RUM COCKTAILS TO MAKE AT HOME 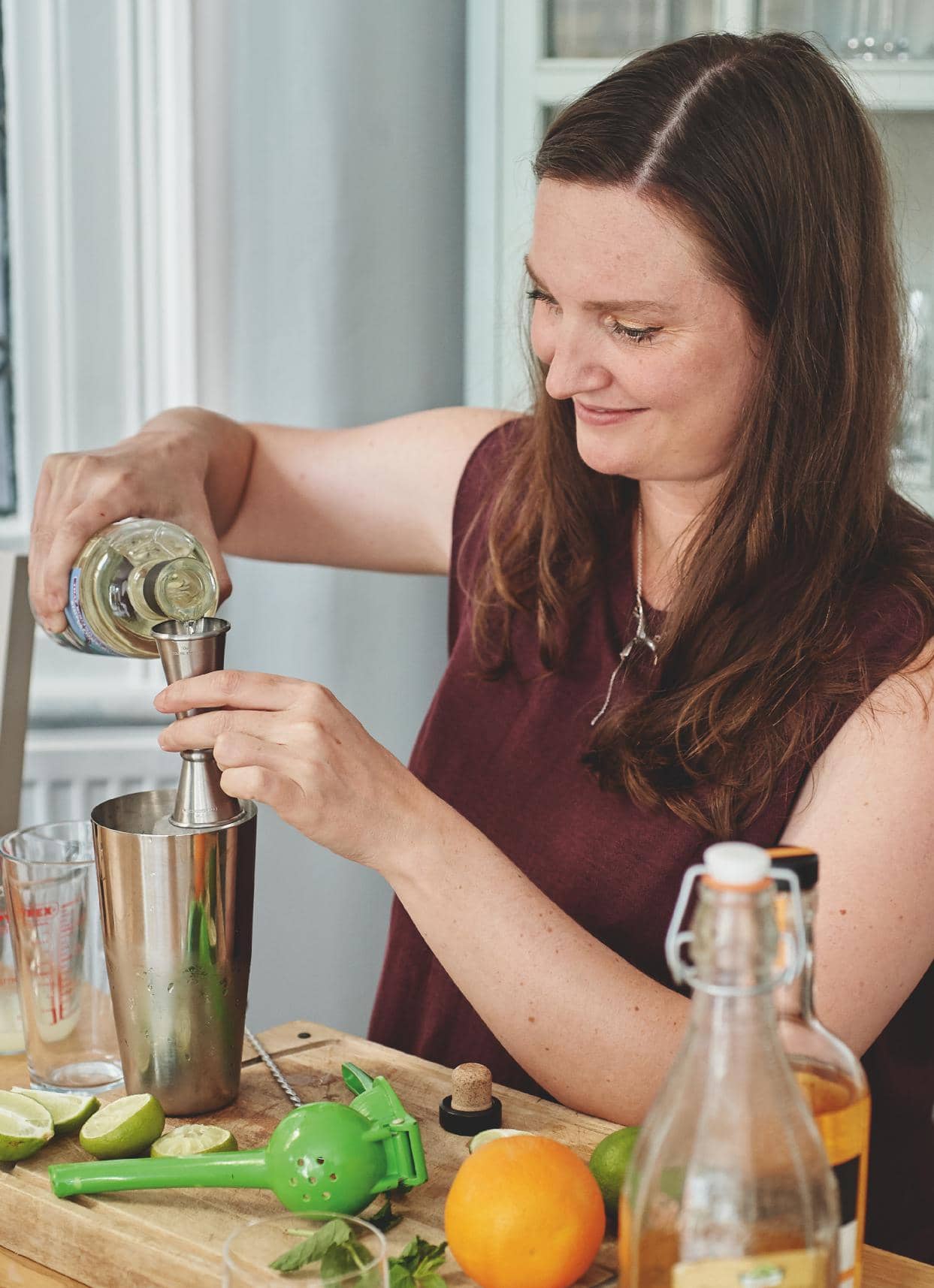 Keen to make your own Mojitos, Daiquiris and more besides? Laura Foster shows you how to use this complex and versatile spirit in an array of delicious mixed drinks

When it comes to spirits trends, rum’s star is on the rise. Consumer knowledge and appreciation of this hugely complex spirit has grown, and so too has the number of quality expressions and brands that are now available to buy.

One thing that has stood in rum’s way previously is its diversity. It is perhaps the most complicated of all spirits categories, thanks to its myriad flavours, styles and producing countries, each with their own rules and regulations; not to mention the fact that it can be made from molasses or sugarcane juice, and distilled using either a pot or column still.

Perhaps because of this, the categorisation of rum has historically been based on the colours white, golden and dark – but these give no indication of how a rum is made, what it’s made from, or what it tastes like. Experts are in the process of discussing how to officially categorise rum, but the jury’s still out.

While most rum is great for sipping neat, the category boasts some of the best cocktails in the pantheon of classics. And let me be clear that I’m not talking about your tropical tiki drinks served in Polynesian art-inspired mugs, adorned with kitsch umbrellas and over-the-top fruit garnishes.

As cocktail consultant Nate Brown says: ‘Tiki is rum, rum isn’t tiki. Tiki cocktails try to tell the false tropical story behind rum. They’ll be escapism-led with lots of fruit juices and Lilt flavours, and a lot of showmanship, sweeteners, and smoke and mirrors.’

There are certainly no frills in the selection of drinks on the following pages – these recipes allow the rum to shine through, rather than hide behind the mixers and modifiers.

For mixing rum cocktails at home, you can make most drinks with two variants in your drinks cabinet. First up is a decent, unaged rum that offers complexity, which will be the foundation for your Daiquiris, Mojitos, Cuba Libres and Piña Coladas.

My go-to for years has been Plantation 3 Stars, which is a blend of spirits from Jamaica, Trinidad and Barbados that boasts green, lime-like notes with a touch of cinnamon and clove spice. The relatively new That Boutique-y Rum Company has recently played a blinder, however, releasing its Signature Blend #1, a product that’s been specifically created for Daiquiris. Having experimented with it in both a Daiquiri and a Mojito, I can confirm it fits the brief and more.

Next, you need an aged rum for your stirred, more serious drinks. Look at the Appleton Estate Reserve Blend or Appleton 12 Year Old, or in the Doorly’s range anywhere between the 8 Year Old and the XO, depending on your desired price point and intended cocktail.