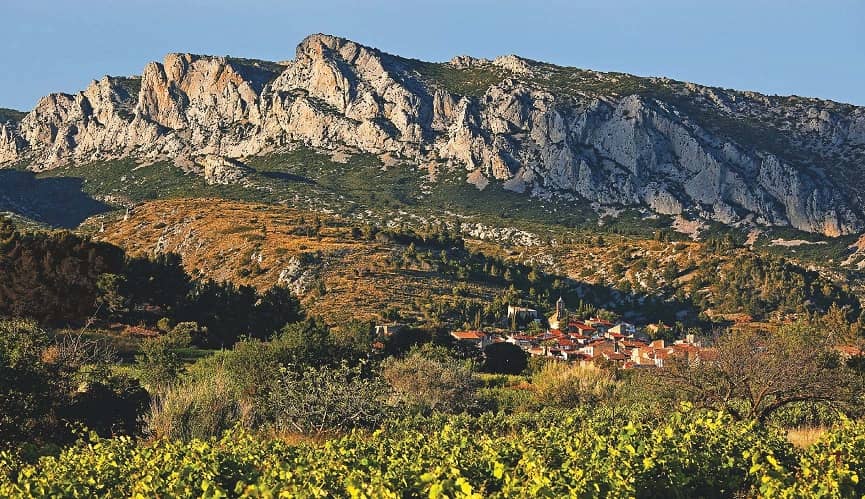 In this proudly independent region, the individuality of its winemakers and the wide array of styles they produce are the perfect window into the character of France’s southwest. Rosemary George MW gives the lie of the land, and picks 12 fascinating wines to try

Roussillon is so often lumped somewhat unceremoniously in with the Languedoc, as one large region, when in reality it has a completely separate identity. Its history and traditions are quite different. It was part of Spain until the Treaty of the Pyrenees in 1659; Catalan, not Occitan, is spoken in the villages around Perpignan and the original reputation of the wines of Roussillon was based on what are rather clumsily called vin doux naturels, fortified wines, usually made from very ripe and therefore alcoholic Grenache grapes.

Table wines, or vins secs as they are called in the region, are a relatively recent development. The first appellations – Banyuls, Maury and Rivesaltes – were all vin doux, recognised among the early appellations in France at the end of the 1930s; the first appellation for vin sec was Collioure in 1971, with Côtes du Roussillon and Côtes du Roussillon Villages following in 1977. Maury Sec is a much more recent addition, in 2011.

Essentially, Roussillon equates to the department of the Pyrénées-Orientales. Its boundaries are limited by the Pyrenees, with the Canigou the highest peak, at 2,785m, providing an important landmark. To the north, the foothills of the Corbières massif separate it from the Languedoc vineyards of Corbières, with landmarks such as the ruined Cathar castle of Quéribus and the lookout tower of Tautavel dominating the skyline.

Three principal rivers cross the region, to meet the Mediterranean. The most northern is the Agly, with the appellations of Maury and Maury Sec, as well as many of the villages of Côtes du Roussillon Villages; in the middle is the Têt, and to the south the Tech, which meets the sea just to the north of the resort of Argelès and the vineyards of Banyuls and Collioure. The countryside is dramatic, with wild scenery and breathtaking landscapes, and a skyline dominated by the Pyrenees and the hills of Corbières forming an amphitheatre around the plain of Perpignan, where fruit trees, peaches and apricots grow.

The climate is essentially Mediterranean, but with climate change that is becoming less consistent. The wind can blow hard, with the cold Tramontane coming from the north, and the warmer Marin bringing rain from the east. Winters are usually mild, but summers are hot – drought conditions are increasingly prevalent, with an inevitable impact on yields.