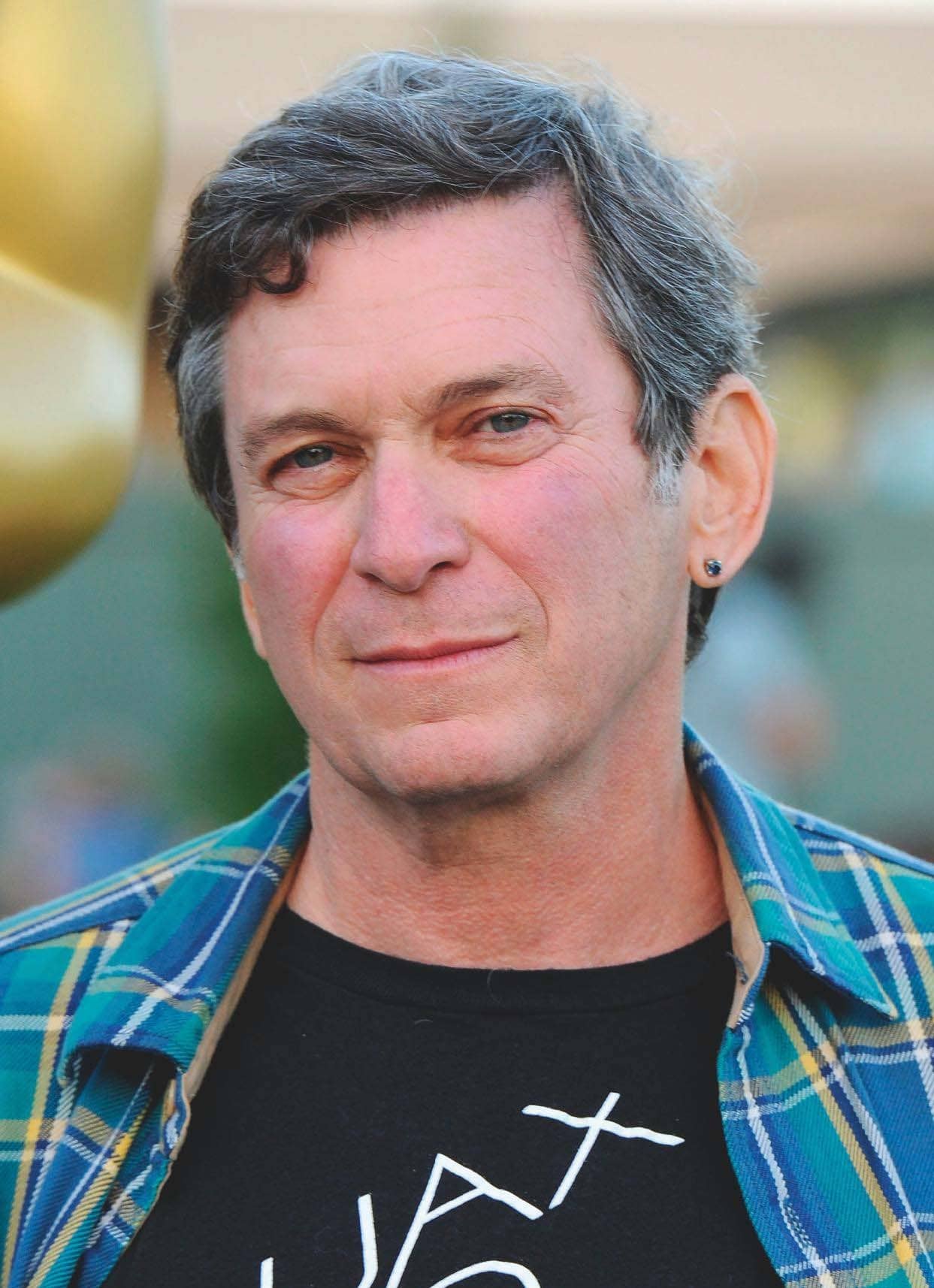 His early move into Hollywood screenwriting seemed almost effortless, and it enabled him to buy his eponymous Sonoma estate on impulse in the 1980s. Elin McCoy meets the man behind The Karate Kid and Taken, to reveal why he believes making wine is his real destiny

Elin McCoy
At Kamen Estate’s tasting room in downtown Sonoma, Hollywood screenwriter and vintner Robert Mark Kamen, 72, is padding around in flip flops, cargo shorts and a bright blue T-shirt emblazoned with the greeting ‘Hola!’ In his left ear is an earring, at his right is a mobile phone. He’s short and slight; his uncombed hair is now grey. Quotes from his famous screenplays – ‘Never open the package’ (The Transporter) and ‘I will find you and I will kill you’ (Taken) – shout from the wall behind the long bar.

As he pours his latest releases of Cabernet, Syrah, Viognier, and Sauvignon Blanc, he launches into the story of how he got into the wine business. It could be one of his screenplays: filled with romance, action, disaster, and passion, and he tells it very well.

From screenwriting to wine

‘I grew up in an orthodox household in the Bronx in New York City, went to NYU, and got a Ph.D. at the University of Pennsylvania,’ he rattles off rapidly while fussing behind the bar. After graduating in the early 1970s, he wrote a novel and showed it to a cousin who knew a film director, who said that if he turned it into a screenplay it might make a good movie.

He sold that screenplay to Warner Bros for $135,000 in 1980. To celebrate, he met a friend in Sonoma. ‘We took some wine, rolled some joints, and hiked up a mountain. There was no road, no electricity. I suffer from impulse control disorder, so when he said the property was for sale, I blew the money on 280 acres [113ha] just for the view. I still love it.’

Kamen tracked down the guy who grew the pot. It was Grateful Dead-loving viticulturist Phil Coturri, who became a close friend. ‘Phil’s passion was to grow organic grapes on hillsides,’ Kamen remembers. ‘No one was doing it. I knew nothing, but everyone said I should grow grapes. My child-of-the-1960s ethos kicked in on the organic idea. So we dug a well and put in a road and Phil planted vines. Back then Sonoma was laid back and agricultural. Napa had the sizzle, but Sonoma can make Cabernet that’s just as good.’

For more than a decade, Kamen sold the grapes while living in New York City, eating at acclaimed French-US chef Jean-Georges Vongerichten’s restaurants several times a week, and writing one successful screenplay after another. His first few films were dramas, such as Taps, which gave Tom Cruise his first major role and also paid to plant the vineyard. The Karate Kid (1984), based on his own experience learning karate, was the game-changer, spawning sequels, and TV shows. ‘Six months ago it was playing in 600 cinemas around the world,’ says Kamen.

What reshaped his later screenwriting career was his partnership with French producer Luc Besson to create international action movies such as Kiss of the Dragon, The Transporter, Taken, and more.

His only wine movie, the schmaltzy A Walk in the Clouds (1995), was set in California, and for the final scene, he says: ‘I gave Dan Duckhorn $50,000 to burn a vineyard that had phylloxera and was going to be pulled out.’