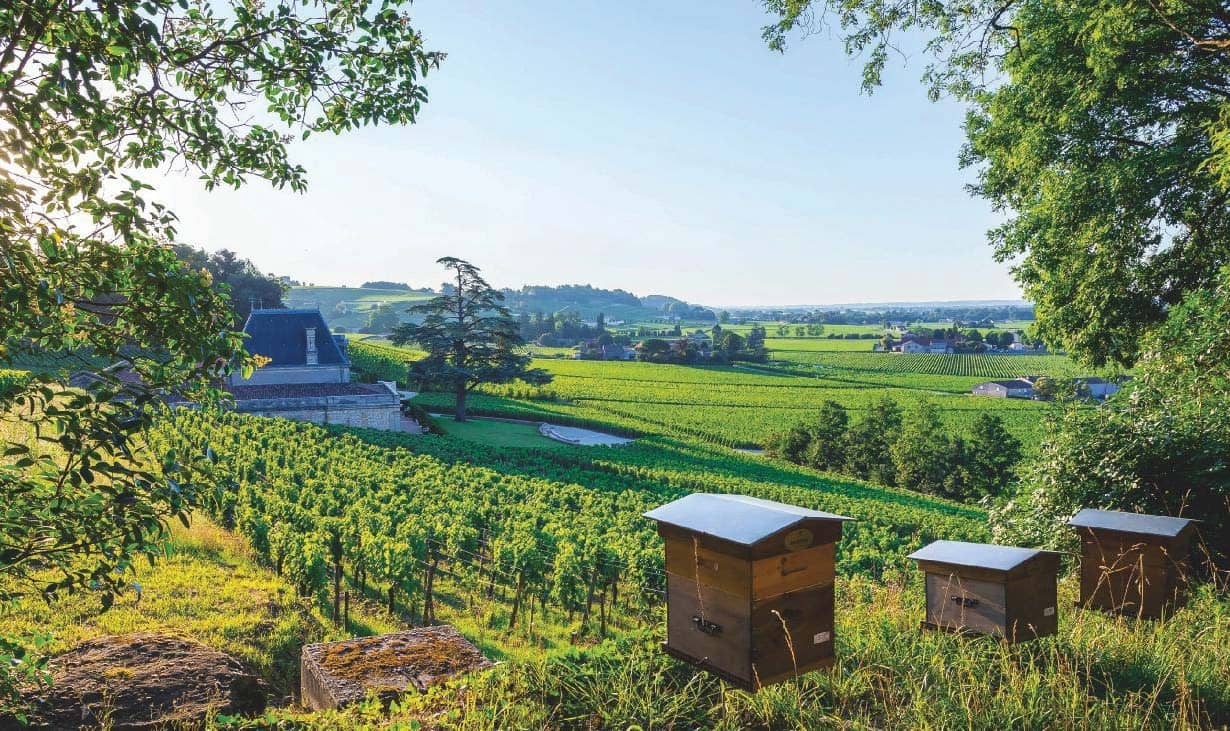 It’s the global benchmark region and known for its long-established traditions, but that doesn’t mean Bordeaux is at a standstill. Jane Anson highlights 10 estates determinedly treading their own paths, and potentially signalling ways for others to follow

Take 2,000 years of winemaking, throw in some French bureaucracy, and you can see why it’s easy to get the impression that things move pretty slowly in Bordeaux. It’s not true, of course. It’s almost impossible to keep up with the number of changes that happen here every year. Let’s just take it from January 2019 until today.

At a very quick glance, I could talk about the arrival of Australian giants Treasury Wine Estates, owner of Penfolds, with the purchase of Château Cambon La Pelouse. Or the sale of two classified Margaux estates: Château Cantenac Brown, from British businessman Simon Halabi to Frenchman Tristan Le Lous; and Château Dauzac, from French insurance group MAIF to Breton businessman Christian Rolleau. Or even another Margaux, in the shape of Château La Tour de Mons going from CA Grands Crus to the Perrodo family of Château Marquis d’Alesme.

On a winemaker level, there was movement from Château Haut-Bailly in Pessac-Léognan over to St-Emilion’s La Dominique for Yann Monties, and from Château Clerc Milon down the road to Mouton Rothschild for Jean-Emmanuel Donjoy.

The next few years will see another round of changes, from new restaurants at Château Réaut in Cadillac Côtes de Bordeaux and at Troplong Mondot in St-Emilion, to the stunning new cellars due to open at both Lynch-Bages and Haut-Bailly. There’s even a super-glamorous 82-room Baccarat hotel due to open in a 60ha château just outside Bordeaux city in 2022.

All of which makes it difficult to pick just 10 estates to sum up the recent changes, but the following are a good place to start…

Classified St-Emilion estates are often the place to discover the spirit of innovation in Bordeaux, perhaps because the ranking is redone every 10 years (with the next round due in 2022), which encourages winemakers and owners to keep pushing forward.

Château Fonplégade, owned by American couple Denise and Stephen Adams, is an excellent example of this, showing just what can be done with an open mind. They arrived at the property in 2004 and immediately stopped all chemical treatments in the vines. This was followed by an introduction of organic and then biodynamic farming, achieving full certification in both as of 2019. A visitor today will find chickens and sheep among the vines, a vegetable and flower garden, and all of the biodynamic preparations made on-site. The wine has improved right alongside, showing the same sense of energy that you can feel in the team. www.fonplegade.com 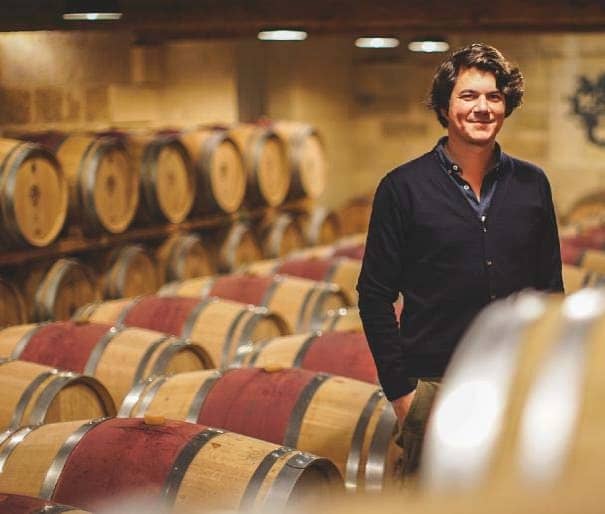 Non-AP grape varieties are having a moment in Bordeaux right now, and this estate was one of the first onboard, with a Chardonnay launched back in 2013, which is bottled as Vin de France (US$35 www.cdbwine.com). The man behind the estate is Benoît Trocard (pictured right), a dynamic owner who fell in love with Chardonnay while working in Australia in the early 2000s. Today, he’s not the only Chardonnay enthusiast in the area; he’s been joined by Château La Gaffelière in St-Emilion (with a Chardonnay due in a few years) and Château Thieuley in Entre-Deux-Mers. www.closdubreuil.fr