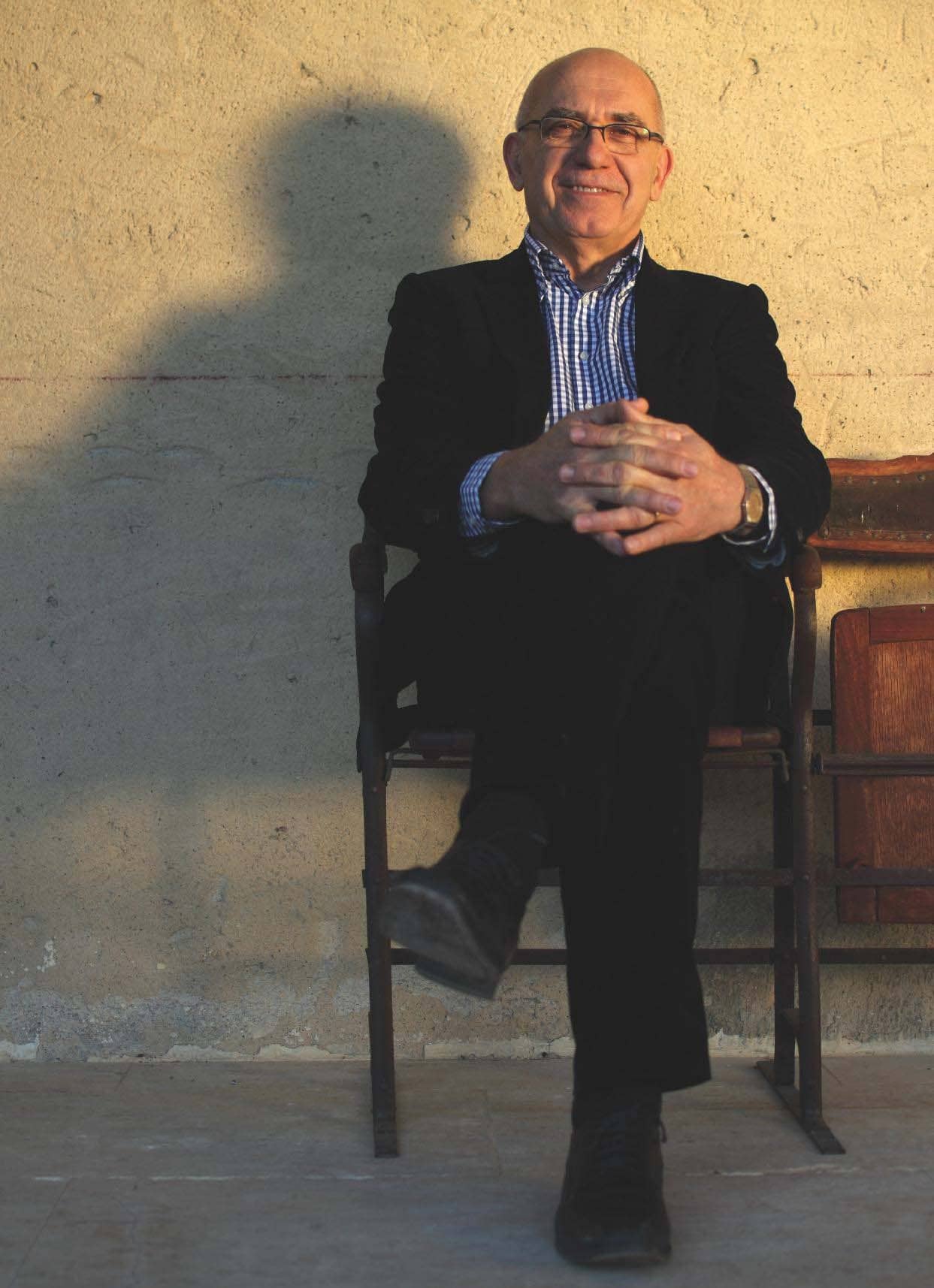 His path to success has been far from smooth, but this Madiran-based producer has managed to surmount every obstacle he has encountered, making some of southwest France’s most lauded wines along the way. Stephen Brook meets a man defined by his persistence and tenacity

For three hours, Alain Brumont whizzed me around his properties, greeting his staff, checking the bottling line, sampling some of the newly fermenting wines and then driving me to some of his best vineyards, explaining the terroir of each.

At every stop he leaped from his truck to show me how his vines were trained, while also showing me the errors of others: ‘Look at those rows! The guy’s a biodynamic producer. That’s well and good, but he’s got 16 bunches per vine, while I never have more than nine. It’ll show in the wine, I promise you.’

That wine is Madiran, and the top cuvées, from other estates as well as from Brumont, are often pure Tannat. It was not always thus.

Although historically Tannat had been the main – and in some cases the only – variety planted in this deeply rural, hilly area of southwest France, by the 1970s many producers had planted Bordelais varieties as well. This was partly to soften Tannat’s ferocious tannins, but also to add volume, since Tannat is fairly low-yielding.

In an interesting footnote, Brumont told me: ‘Everyone talks of how Syrah from Hermitage was sent to Bordeaux to improve poor vintages. That’s a myth, and that’s confirmed by my friends Guigal and Chapoutier. What they did use was Tannat.’

In 1985, Brumont released the region’s first pure Tannat for many years: his barrique-aged Château Montus Prestige. It was inspired by a visit to Bordeaux in 1979, just as similar visits caused a revolution in Barolo and Barbaresco in Italy. This Prestige wine caused a sensation and his reputation was made. It was a satisfying moment for a man who had started with almost nothing.

‘My father owned Château Bouscassé. At the age of 16 he made me leave school and work for him.’ Brumont took over Bouscassé in 1979 and bought the abandoned Château Montus in 1980. There were no vines, so he planted 18 hectares. It’s not entirely clear how he financed his purchases; there seems to have been a measure of wheeler-dealing.‘Remember, at that time, no one valued terroir here. But I chose my plots carefully. I made massal selections and planted a low-yielding clone of Tannat to ensure quality. I also picked my vineyards by hand at a time when nearly all my neighbours were using machines. They thought I was crazy.’

How, I wondered, did he choose the terroirs where he wanted to plant? ‘Instinct. I just had a nose for good soils and microclimates. As Léonard Humbrecht from Alsace told me, you need to imagine the wine you can make.’

He expanded swiftly. ‘The best terroirs were on slopes that were often hard to work. Hardly anybody wanted them, and they were going cheap. At that time, farmers preferred to grow wheat in the valleys rather than grapes on the hillsides.’ But he admits he isn’t infallible, and sometimes he has had to pull out or sell parcels that didn’t meet his expectations.

He has also stopped farming organically. ‘I used to, but stopped, as organic viticulture doesn’t require environmental actions, which I’m keen on. These days we repackage all our plastic and cartons, and the kitchen waste is fed to our chickens.’