A Match Made In Hemp 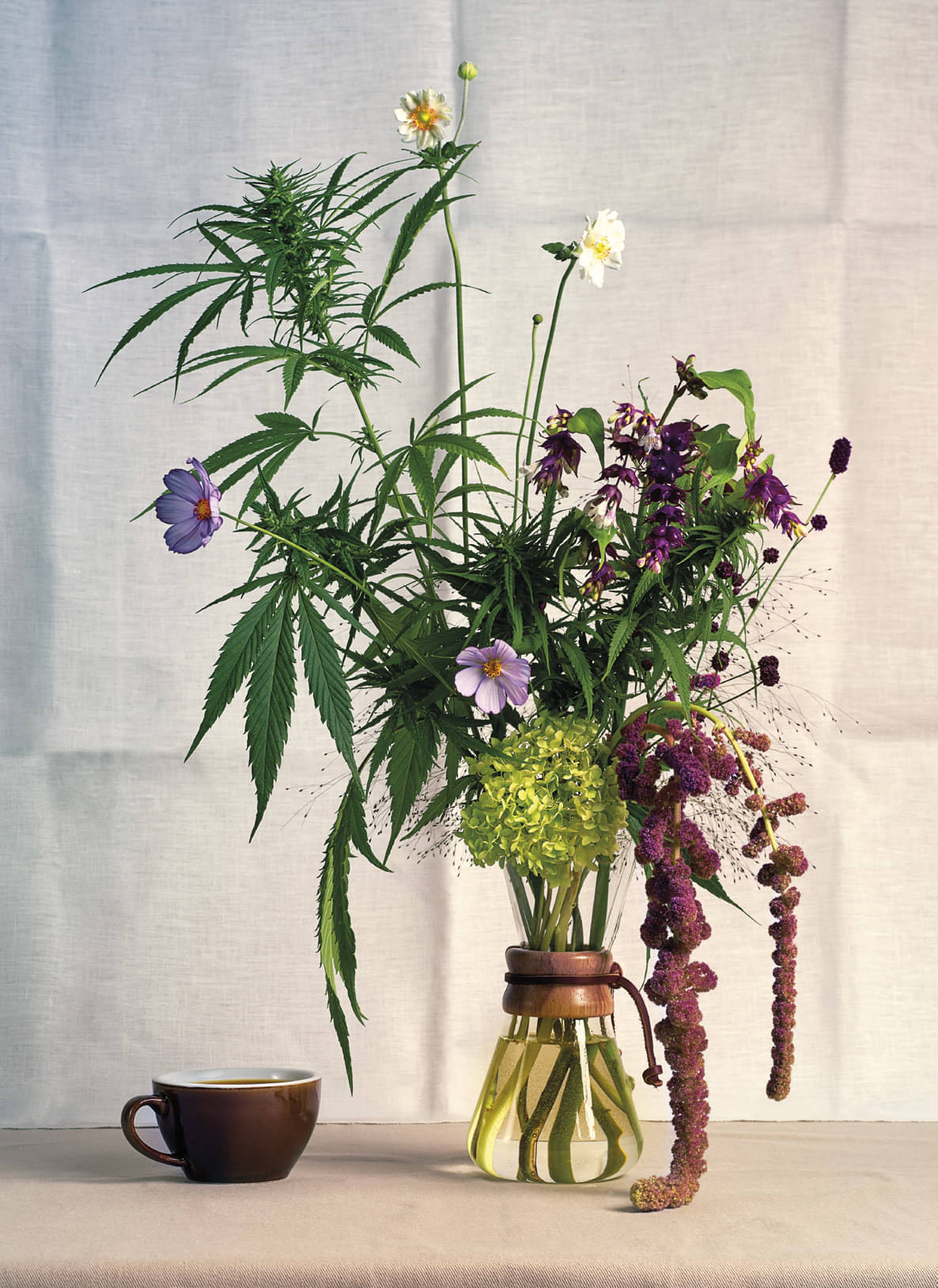 CBD, an extract of cannabis, has been touted as a revolutionary new dietary product that could be the perfect partner for coffee. Anna Sulan Masing investigates

There has been a global culture shift in the last few years around cannabis. Legalization and widespread medical use, particularly across the US, has brought attention to the plant and products derived from it. So what can we expect to happen in the future? How will the UK react to shifting attitudes overseas? And, with new products appearing all the time, will that have an effect on the beverage market – specifically coffee?

In the UK, CBD oil is the most popular legally accessible part of the cannabis plant for consumption. Tetrahydrocannabinol (THC) is the principal psychoactive compound in cannabis – what gets you high – but cannabidiol, or CBD, is one of 104 cannabinoid compounds that do not have that effect. The most popular way of administering CBD is extracting it and combining it with a carrier oil. This appears in many products, from skincare to food and beverages, and is beginning to make waves in the coffee world.

However, CBD occupies a legally indistinct position in the UK. Under the terms of the 1971 Misuse of Drugs Act, CBD can be sold and purchased as long as its THC levels are under 0.2%. But recent Home Office rulings have caused some confusion for hemp farmers. For example, this summer Hempen Cooperative in Oxfordshire lost its license to grow hemp and was made to destroy an entire crop. Previously it had been legal to harvest seed and stalk to make CBD. Hempen’s Ali Silk says, “Users can buy it from the high street or online, and businesses can import it. But, no licensed hemp farmer in the UK is allowed to grow hemp for CBD, and they have to destroy the flowers and leaves – the parts we’d use to extract CBD.”

Margent Farm in Cambridgeshire was also obliged to destroy around £100,000 worth of organic CBD during this year’s harvest. “The UK imports all of its CBD, so the law telling us to destroy it all feels very short-sighted and hypocritical,” says Margent’s Fawnda Denham. “We’re calling on the government to help us progress rapidly from lagging behind the rest of the world and realize the potential of the entire plant.”