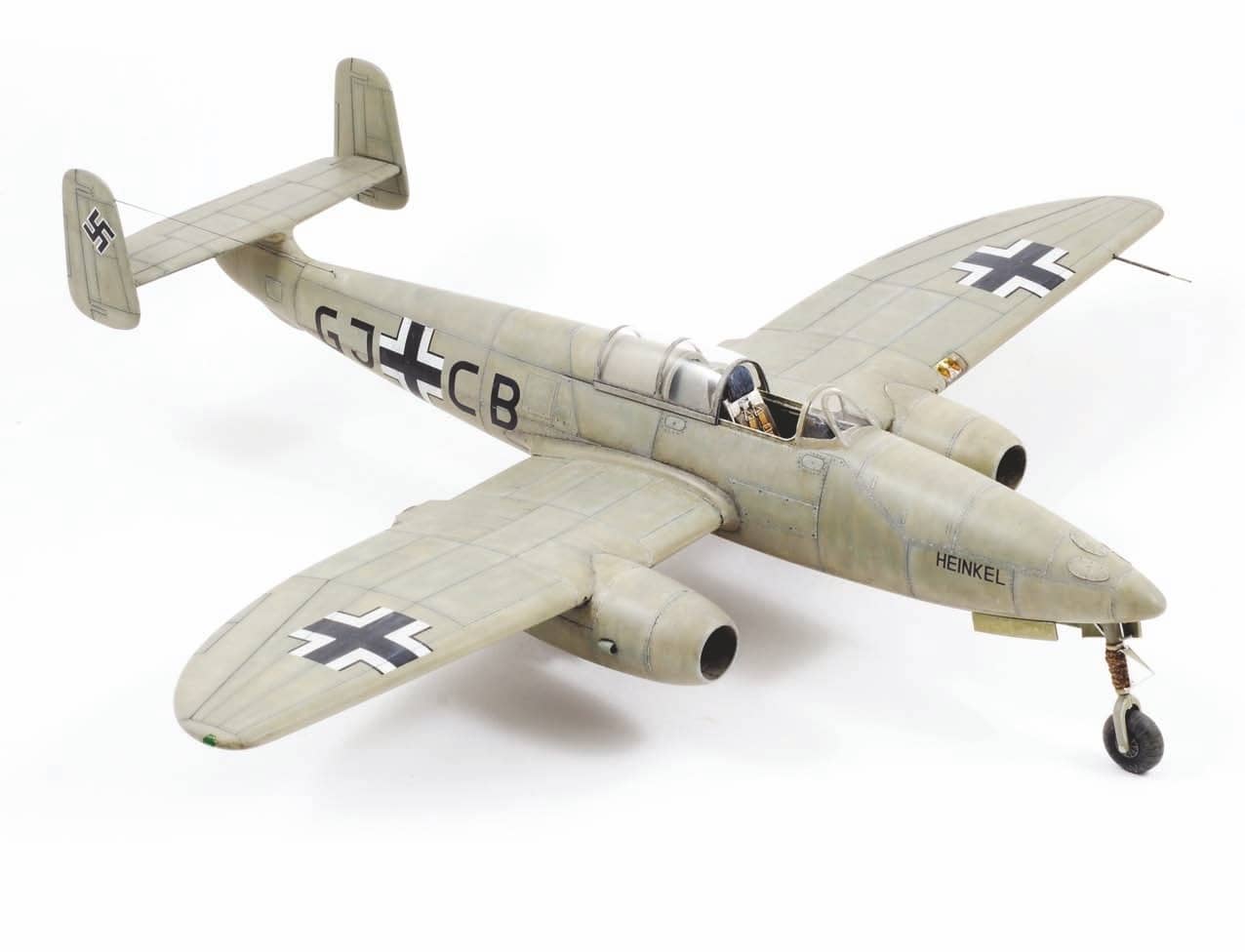 Inspired by good results with the Heinkel He178 in 1939, Ernst Heinkel moved to design a fully equipped jet fighter, which would become the He 280. In addition to this revolutionary design, the He 280 would also necessitate to further innovations, the first being the use of a tricycle undercarriage and the second, a completely new compressed air ejection seat.

On April 5, 1941, a He 280 was flown in the presence of General Aircraft Master Udet, as well as high-ranking officials from the Reich Aviation Ministry (RLM), and in a simulated air battle that followed, it completely outperformed an Fw190. Further test samples were built, and some of them were equipped with BMW and Jumo jet engines. In September 1942, the He 280 was canceled by the new general aircraft master Erhard Milch in favor of the Me 262 from the construction lists, which quickly destroyed the lightning-like ascent of this type. The remaining test models were used by the RLM, for test flights of various purposes until the end of the war. 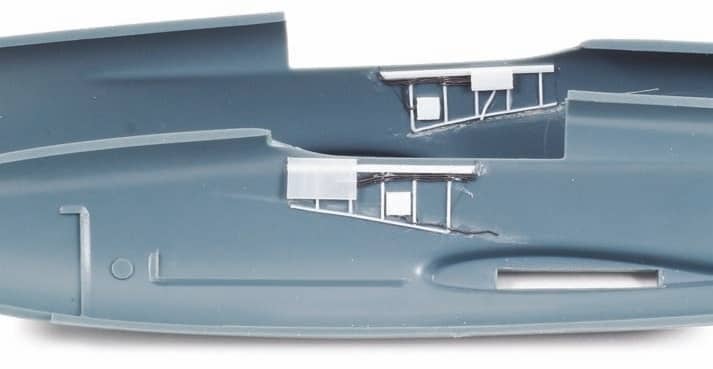 This model is not necessarily the eye-catcher par excellence. It is not very well known, far behind the e262 in terms of popularity; and was only ever seen in a uniform RLM02 grey However, if you take a closer look at the pictures of the V3, you can see the weathered paintwork in the area of the cockpit, fuselage, engine nacelles and tail unit very well, presenting modellers with an opportunity for more artistic finishes. With this article, I would like to bring the model an interesting tape on this, ostensibly dreary, type. 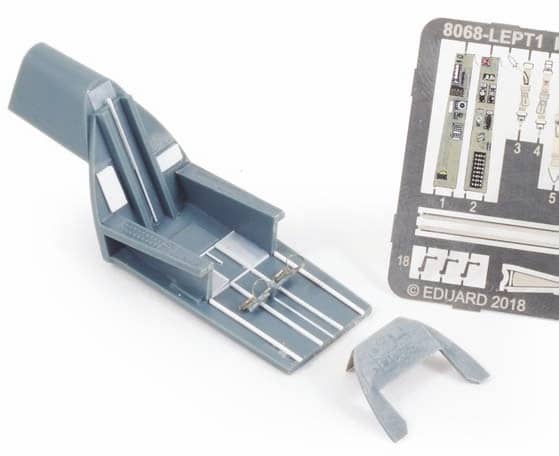 What can be added?

Although this is a boxing from last year, it is one of the first Eduard kits, from 1999, with new decals. I decided to give the whole thing a little more life and to upgrade the visible areas. You can see in pictures that the V3 already had a reflex sight (due to the fact that it was originally planned with three MG151s) and that the ejector seat had very clear similarities to that of the Heinkel He162, and not with what is included in the kit. For this reason, the decision was made not only to order the seat but also a Bf 109 joystick, as well as a Revi C / 12D sight, from Quickboost. 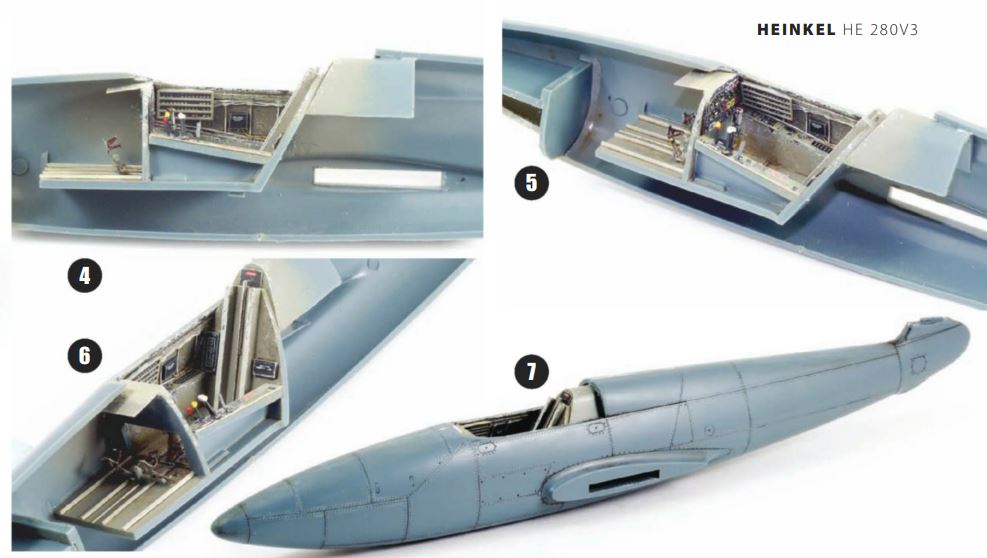