The story of the Grumman A-6 Intruderstarted in 1956 when the US Navy requested a proposal from Boeing, Lockheed, Bell, Grumman, Douglas, Martin, Vought and North American for a two-seat, subsonic attack bomber. The Navy preferred a side-by-side seating configuration, as this would balance the workload in the cockpit and afford better communication between the pilot and flight officer-bombardier. Grumman won the contract and construction began in 1958. The A6 Intruder was a notoriously unflattering airframe. The Pratt & Whitney turbojets required twin intakes toward the front of the aircraft in a bifurcated style which created large bulges, giving the A-6 a rather un-aerodynamic look which made it look like it was in a gravid state, if it was an organic being! To add insult to injury, a refueling probe stuck out from the nose and was bent forwards making it look like a bug’s antenna. Some naval aviators referred to the A-6 Intruder as “The Flying Drumstick”. Pretty is, as Pretty does, and don’t let looks deceive you about the effectiveness of this airframe. The A-6 Intruder’s avionics system was ahead of its time, its bombing prowess was immediately noticed, and its side-by-side seating arrangement created a unique sense of communication and afforded aviator bonding that other airframes lacked. This was critical in the upcoming mission that the A-6 was to endeavor to achieve! 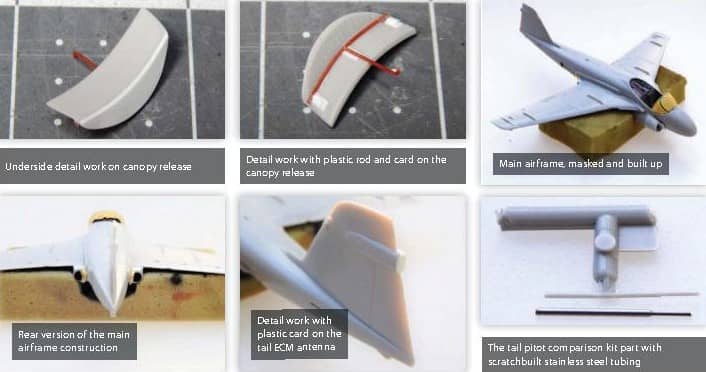 The U.S. Navy experienced a need in the Korean War for a longer ranged strike aircraft with an aerodynamic subsonic performance envelope for low altitude ground attacks. This would be an all-weather airframe that could be employed to eradicate both soft and hard ground targets. Grumman designed the A-6 Intruder with this as its primary mission. The prototype Intruder flew in 1960 and the U.S. 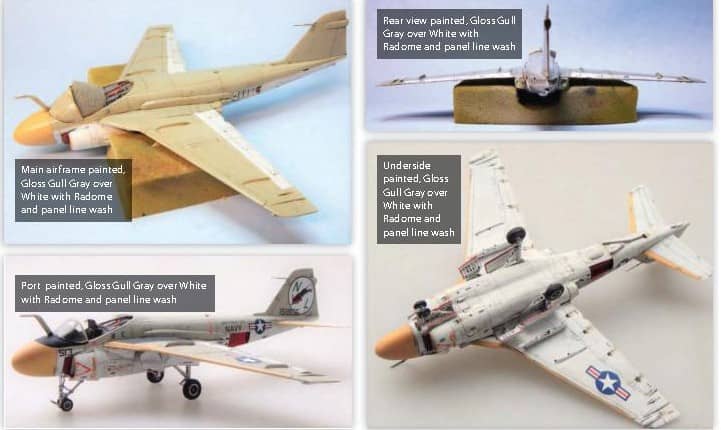