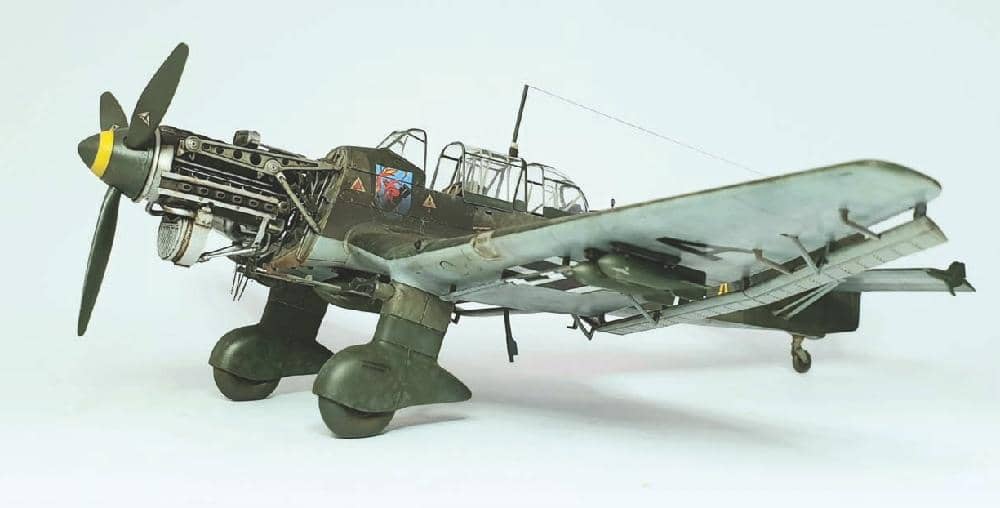 The name ‘Stuka’, to me, is a symbol of the WWII air war, at least in Europeantheatres. The Ju87 is undoubtedly the war plane that I love the most, in any periods. It was the first model that I received as a gift from my dad, at the age of about seven years. I still remember the 1:72 scale Airfix bag, with very dark grey / blue plastic ... From there on I built many Stukas, all 1:48 scale, which always remains my favourite scale.

A few years ago, Airfix came onto the market with a brand new 1:48 scale Stuka [2017, kit number A07114, Ed]. The first release was dedicated to the B-1 version, with decals concerning the Spanish war and the first years of the Second World War. Then the second release came, this time a b2 / r2 version.

I chose the first option, namely the B-1. Some B-1 specimens actively participated in the Battle of England in the summer of 1940, and it is, naturally, one of these that I focused my attention on. The kit is very nice, with very workable, but not too soft plastic (Hasegawa style), and with finely engraved panels, in perfect 1:48 scale. Construction started, as often happens, with the cockpit. Everything is very detailed, so nice that I preferred to use the kit seat, neglecting the resin one from Aires, which is also very nice. However, I have used other parts of Aires set, as a replacement, which we will see later. 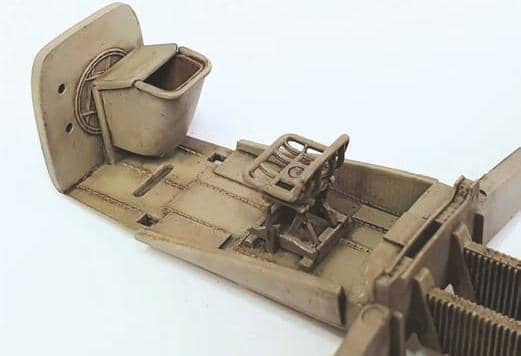