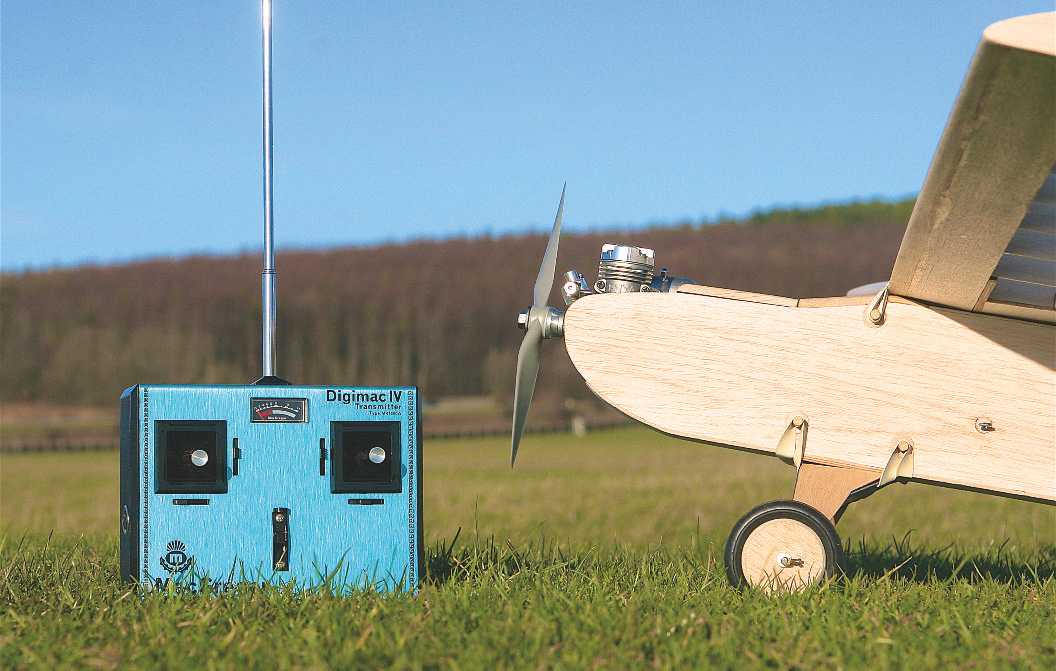 The truth is, many modern foam models are very easy to put together. Assembly barely requires the IQ of a fridge magnet. Now there is nowt wrong with that. However, as many modellers are re-discovering, making things yourself can be very rewarding. A few years back I decided to make my own homage to the great David Boddington, and my ‘Keil Kraft Years’. In their joint honour, I designed my own Boddo-esque RCM&E Bushwhacker, a traditional 52” span high-winger. It turned out as an easy-build, three-channel, trainer-cum-sports model. I even put G-BODD on the fin and the printed plans. Bushwhacker did well as a free RCM&E plan (MAG1560) and, almost two decades on, it is still available as a Ben Buckle traditional kit.

Now before you ask, no, I have never received any kit, plan or CNC pack royalties! We do this all for the love. At least that's what the Editor tells me… 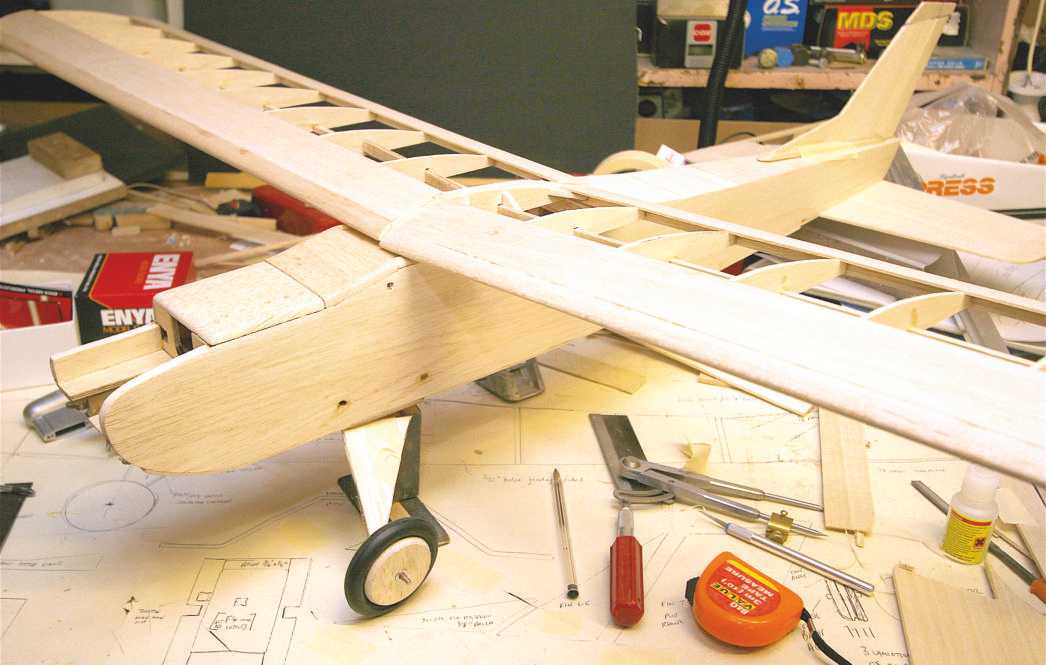 However, I had an ulterior motive behind the design of Bushwhacker. At the time wooden Clubman ARTFs were at their zenith, and I wanted to re-affirm traditional values. I decided to use the Bushwhacker build process, and its articles and plan, as a thinly disguised ‘teach in’ for Trad. Brit. constructional techniques. Therefore, Bushwhacker had banded-on wings, hand-made wheels, and a hand-bent piano wire undercart. Furthermore, she had other traditional features like sewn-on hinges for her control surfaces. As we used to do in ye olden days, the new model even had its own (pre-nylon) home-brew bespoke radio clevises. 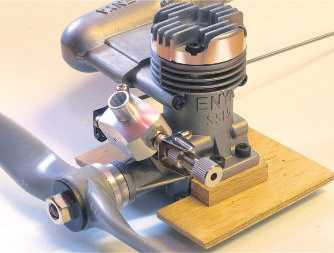 BACK TO THE FUTURE

The threat to model shops, the reduction in the easy local availability of commercial accessories, plus the rise of the eco frame of mind, now renders those traditional ‘DIY’ ideas suddenly fashionable again. Mind you, saving dosh and building everything yourself has never been out of fashion with many careful Trad. Brit. types. As we all know, there are still many unashamed, ruggedly individualistic shed survivalists out there. Those who eschew excessive plastic modernity and prefer traditional hand fabricated solutions. 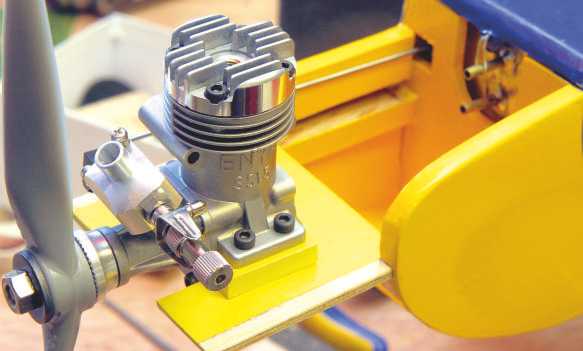 So, aside from the balsa, everything in Bushwhacker was deliberately chosen so as not to be ‘mission critical’. Aye, you could totally ignore modern fripperies like plastic servo mounts, nylon control horns, plastic hinges, plastic tanks and plastic wheels. Now for many ‘build it yourself’ modellers this minimalistic concept remains a truly liberating thought. You can do it all yourself, lo-tech, and within your shed, and reduce your reliance on petro-chemicals, world transport and toxic plastics. Basic renewable materials in one end of the shed and a fully functional radio model out the other. Yay! 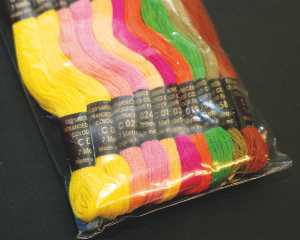 Eschewing the plastic, I also dispensed with the use of a commercial nylon engine mount. In fact, I had a bit of innocent fun with my faux-patented ‘Pow'R Plate’. This was no more than a slide-in flat plywood engine mount.

It let me test-fly the prototype with four different powerplants: diesel, glow two-stroke, four stroke and a ‘leccy motor. Aye, electric recidivism was alive and well then, too. In this way I knew my design was viable with a variety of power plants. My ace clubmate, Neil Shirley even made his Bushwhacker ‘Dual Fuel’ - both glow and electric. Niftily, my slide in Pow'R Plates had the required IC engine off-set fretted into the plywood, so I could vary the right-thrust for each power of engine. The plate was held between two beech beams on each side and simply secured with some wood screws.

Slacken the screws, slide out the first engine, pop in the second on its own Pow'R Plate and an engine swap took five minutes flat up at the field.

The only issue was that, for lightness, I originally used quite thin plywood for the engine plate. Oddly enough, the two strokes were okay but the less frequent bangs of the .30 four stroke glow option resonated a bit too much! Next time I reckon I would use slightly thicker ply for four strokes to dampen the vibe. Beyond that, it is a system that works well. 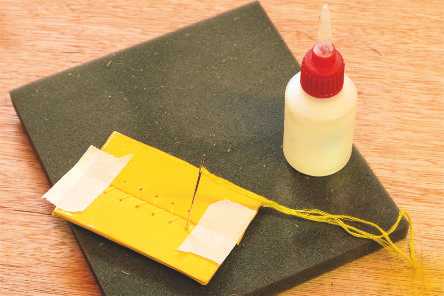