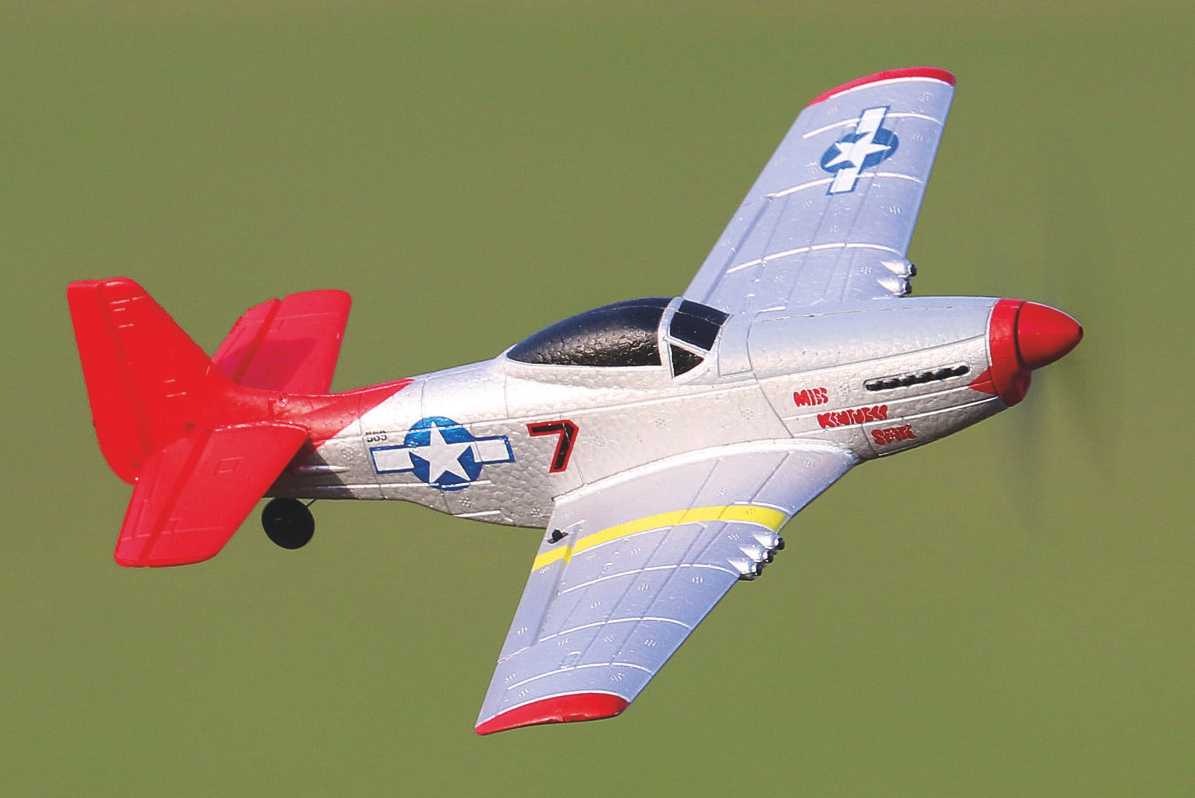 Hot on the heels of their micro Cub, SonikRC have released this sweet little mustang. David Ashby heads for the park

Recently, I looked at SonikRC's little micro Cub and now it's the turn of this P-51 Mustang, also a new release. It shares the Cub's DNA. Actually, that's not true; it's a little smaller in span but otherwise uses the same power system and transmitter - so you may know what to expect.

It's made from moulded EPO foam, painted and factory fitted with a power system and radio gear. The little transmitter (Tx) supplied should be pre-bound with just battery charging separating you from your first flight.

Like the Cub it comes with everything you need - a 1S LiPo cell, USB charger, clip-on wheels and a spare prop, plus a good little manual too. There's a built-in gyro that adds auto-stabilisation and a Tx switch that activates three flight modes: Expert (gyro off), Midd and Beginner. 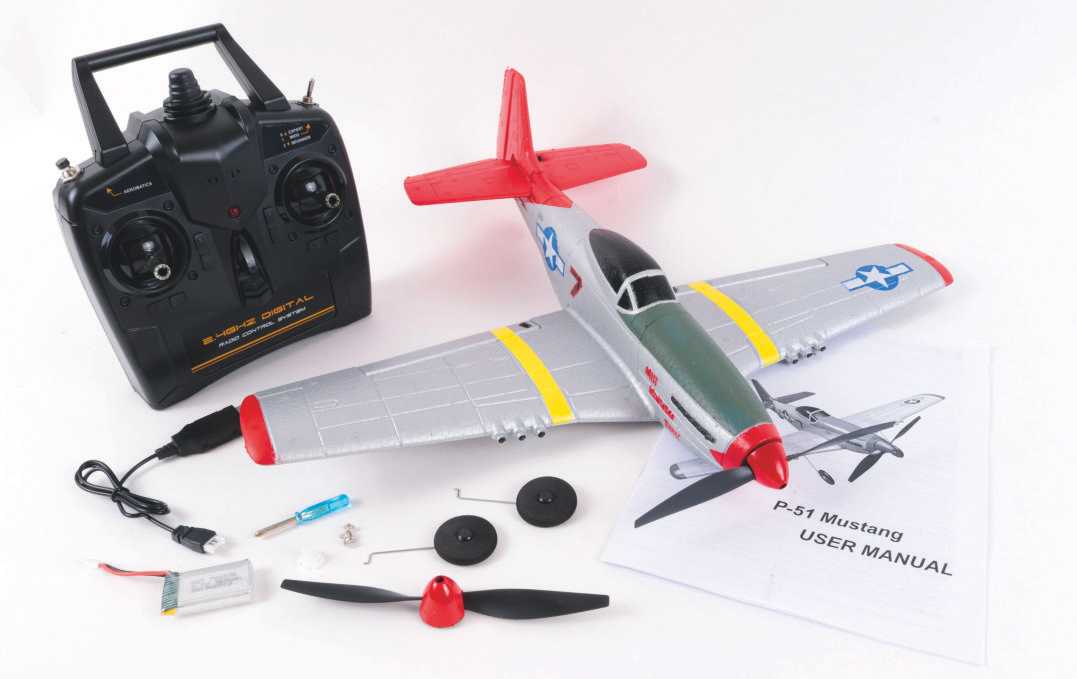 It's a pretty little thing. Sure, the fuselage is a little pudgy, but it's obviously a P-51 and looks good in the air, which is all that matters. Four channels fly it with a combined ESC/Rx, with two servos in the fuselage (for elevator and rudder) and a servo on the underside of the wing pushing the ailerons. At first glance that aileron servo looks a little exposed, especially if, like me, you intend dispensing with the wheels. In practice the model carries little inertia so there's nothing to worry about beyond a cursory inspection after landing.

The manual needs to be read so you're familiar with the modes, throttle arming procedures, button-press aerobatics and the return command. Don't worry about the C of G - pop the battery under the hatch and that's all sorted.