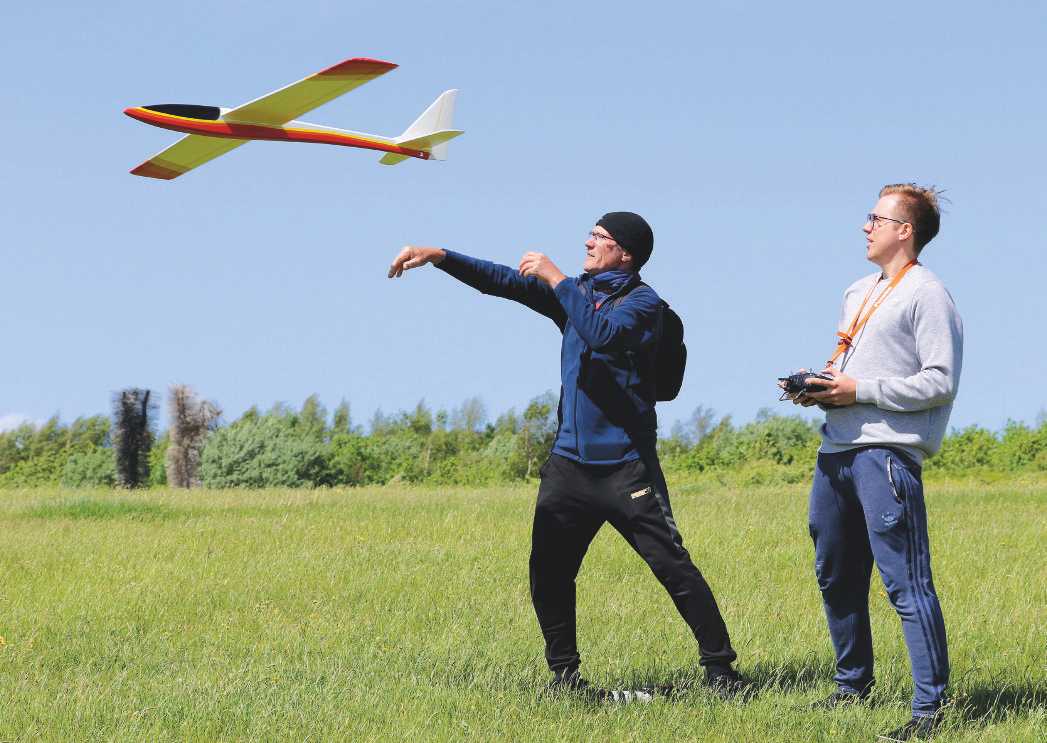 Plenty of new models saw air under their wings for the first time when the pandemic lockdown eased. David Ashby offers a selection of his favourites

Like many, I was flying as soon as the BMFA gave the green light after May’s partial relaxation of the pandemic lockdown. The slopes and flat field sites I frequent were busy with a palpable sense of relief and good humour. The weather was fine too so, wherever I seemed to be, there were always maiden outings where models built over the winter and lockdown months were seeing their first flights. 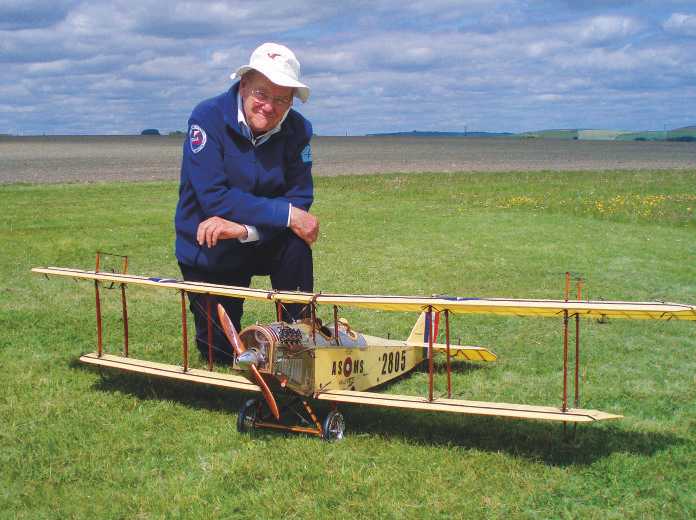 Jim Addison flies from my slope but told me about his new Curtis J4N D2 Jenny that had just flown at his power field. It’s an under modeled subject in the UK, but one with bags of appeal. His was built from the Proctor kit and spans 87.5 at a scale of 1/6th. A Laser 80 provides the power spinning an APC 14 x 7 prop, Multiplex radio steers it and Solartex and paint provides the finish. 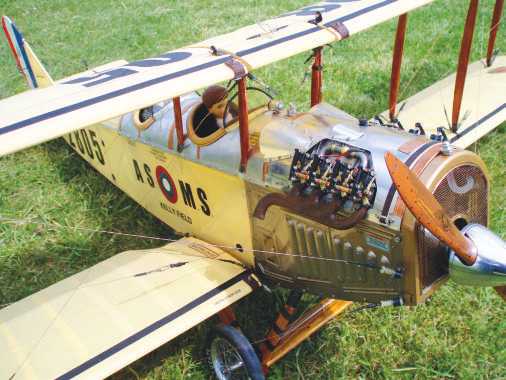 I’ve featured Jim’s gliders here in the past, so you’ll recall that he loves detail. The more the better. Needless to say, most of the kit’s scale features were re-worked, such as the spoked wheels, the padded leather handstitched cockpit edging, detailed instrument panels in both cockpits and stitching and rib taping that mirror the full-size machine.

The decals were created using decal paper and a laser printer, all rigging and fittings were homemade, as was the undercarriage and rear skid with elastic cord suspension to Jim’s design. He created his own wing and U/C retention system, while the rigging was devised to reduce the number of turnbuckles from seven to one. 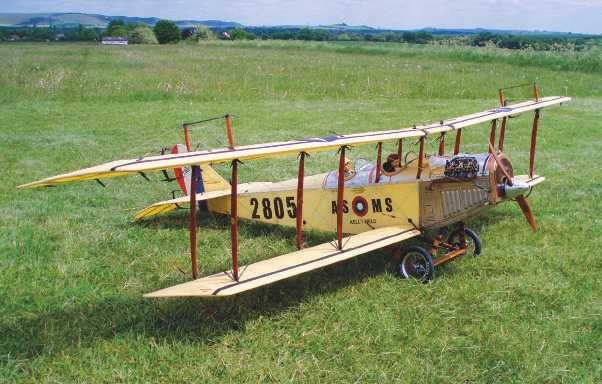 The dummy engine is an exact scale replica, with the radiator cap hiding the fuel filler. That Laser engine is hidden from view, all bar the needle valve, and cooling ears and louvre slots ensure that air is sucked out of the engine compartment to create a good cooling flow. The glow plug is energised using internal wiring and copper terminals. Affinity to scale realism is also reflected by the ailerons moved using pulleys and cables and an internal fuselage structure, in both cases replicating the real thing.

Reflecting on four years of hard work, Jim sums it up nicely; “If low level twinkle rolls are your thing then you’ll be bitterly disappointed. However, if you enjoy low level circuits and bumps with an extra fine scale model then you’ll be in heaven.” 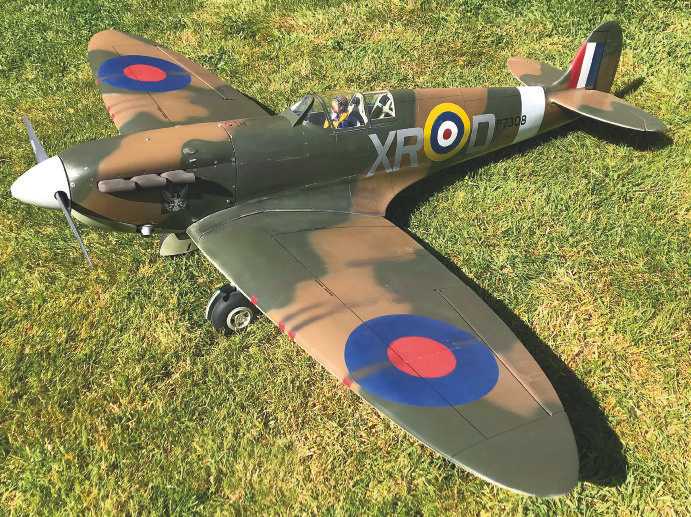 You may recall Peter Simpson’s Babybolt, a 35 span P-47 plan that came with the Feb 2017 issue. Well, he used his lockdown time to produce another warbird, a 69 span Mk.1a Spitfire from the Brian Taylor plan. He modified the fuselage, so rather than using thick layers of balsa, a 3mm ply structure and 1/8 balsa formers were created before cladding in 3/32 sheet. So doing keeps the weight down at the back end and leaves far less balsa shavings on the workshop floor (although I know plenty of builders who rather enjoy creating a mess). 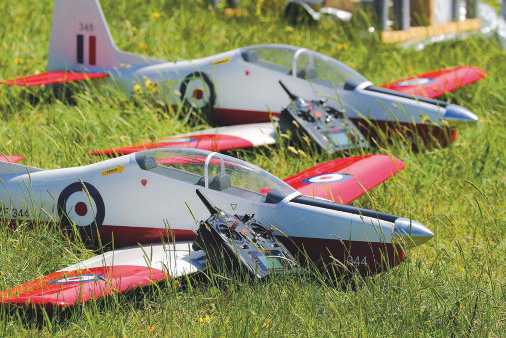 The retracts are to Peter’s own design, built using thin stainless sheet, paired with cheapie oleos from Hobbyking. Power is from a Laser 1.20 four-stroke engine and, all-up, it weighs in at a breath over 10lbs, which is a very respectable figure for a warbird this size and no doubt why it flies so well with easygoing characteristics.