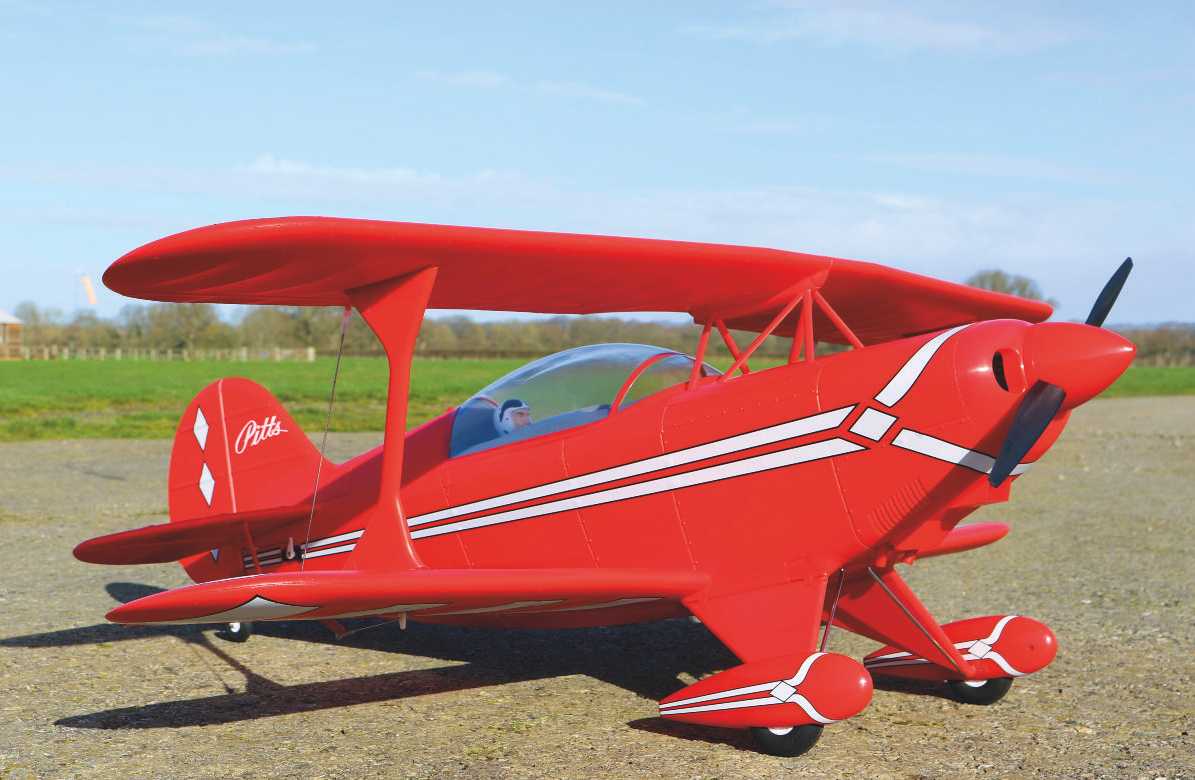 After a while you tend to get a feel for model manufacturers, and you realise whether they're run by model aircraft enthusiasts, accountants or just people thrown in by fate. In FMS’ case it's certainly the former. The business has been around for a few years now yet its commitment to continuous improvement isn't in doubt. I didn't read that on a press release, that's my sincere opinion based on experience of flying their models, from the first big foamie, the 1.4m span Mustang that arrived in 2010 (and has now seen eight revisions), through to last year's 3m span Fox glider. 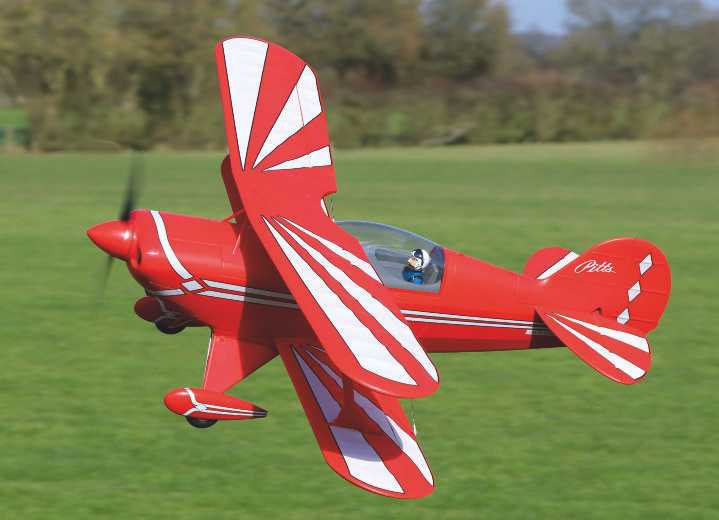 There's a sentence on the Pitts packaging that made me smile; ‘while ensuring that the Pitts Special is faithfully recreated, FMS has worked hard to minimise its profit margins in the hope that pilots who love the Pitts V2 will find it affordable’. On several levels, don't you just love that.

The Pitts should need no introduction. Can you believe the prototype first flew in 1944? It went on to become an aviation classic, a machine that dominated aerobatic competitions in the 1950s and 60s and which has delighted airshow crowds ever since. If you've ever seen one, then you'll know how tiny it is. FMS have emulated the two-seat S2 version but even that spans just 20ft, making this 1.4m span model a respectable 1/4 scale, give or take. 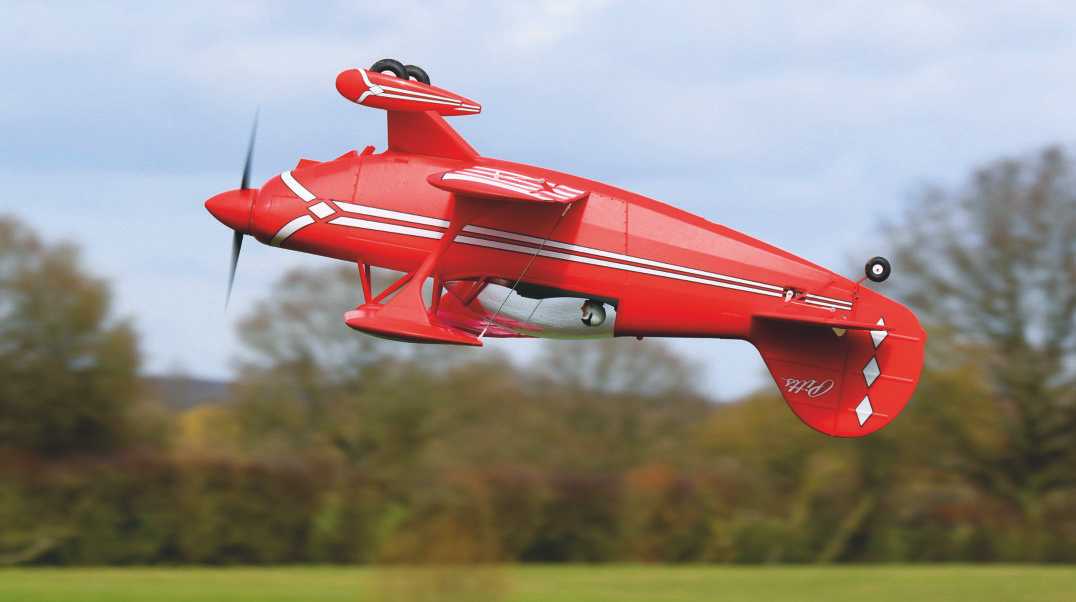 FMS’ Pitts V1 never really caught on. The poor trim scheme didn't help, but they've thoroughly revised the model and nailed the decoration with the classic colours you see here. It's moulded using EPO foam and supplied ‘ready to fly’, requiring the addition of a 6-channel receiver and a 6S 4000mAh LiPo battery.

Four 17g metal gear servos do the hard work and a 50A Hobbywing ESC manages the power. Reliable items all. There's an on-board Reflex-branded gyro too, a 32-bit 3-axis unit compatible with all radio systems - connection to the receiver is all that's required. The gyro has three switchable modes - Off, Stabilised and Optimised; more on these later. 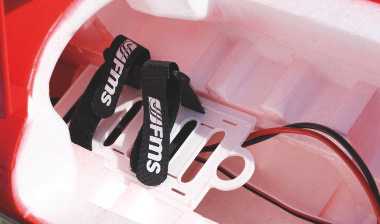 It arrives superbly packaged - my model was blemish-free - and quality levels are high, much as we now come to expect from the brand. Let's, though, tackle that ‘elephant in the room’ first - the pilot. It's far too small - you know it, I know it and perhaps one day FMS will know it. It can be replaced with a little surgery and if you're after a 1/4-scale alternative then check out Hangar 9's RV-4 pilot figure (£13.99), which should do the trick.