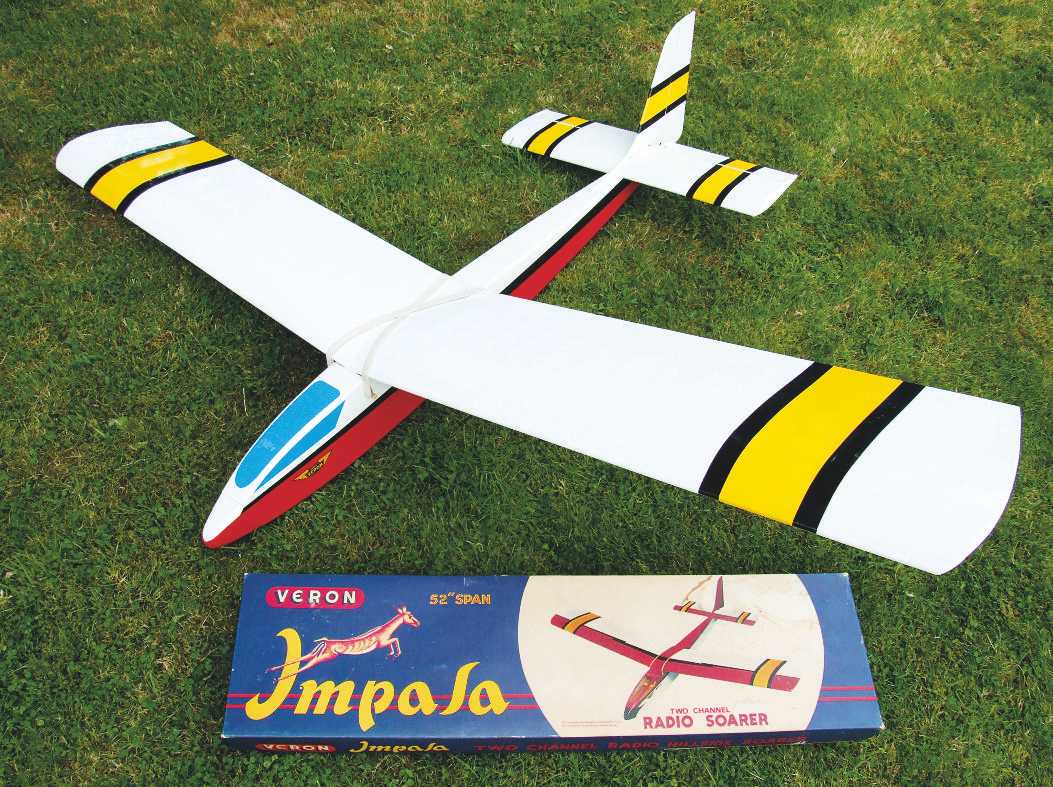 It was an idea I had a few years ago and lock-down has focused the old grey matter. I decided to put pen to paper (actually fingers to keyboard) and do something about it.

Classic Kits - now this is obviously very subjective because my idea of what constitutes a classic kit may be a country mile from yours. I've previously mentioned in my column that Phil Smith, Chief Designer for Veron, was a dear friend of mine and I am unashamedly biased towards his creations. Back in the day Veron was one of the premier league kit manufacturers, selling many tens of thousands of aircraft and boat kits globally. So, I'm hoping I'm on the money with this article and there are many other Veron fans out there.

Almost all of their heyday R/C kits had a common theme and were ahead of the curve (when compared to many other manufacturers of the day), featuring die-cut ribs and ply parts, spindle moulded balsa coaming for the fuselage (to save carving and sanding), pre bent undercarriages, extensive hardware packs including nuts bolts and horns etc., with wheels and a spinner for power models. Excellent pictorial assembly diagrams showed the various stages of construction to make the build as simple as possible. And then there were the detailed plans, extensive construction notes and great box art, all drawn by Phil.

The only issue he had in the early days was that ‘the management’ insisted on supplying him with just a few standard sized boxes to fit his designs in. This caused a problem with larger models, such as necessitating joining fuselage side sheets as they were too long to fit in one piece. He resolved this later when a number of his creations featured glass fibre fuselages, so larger boxes had to be sourced; Designer 1 – Management 0. 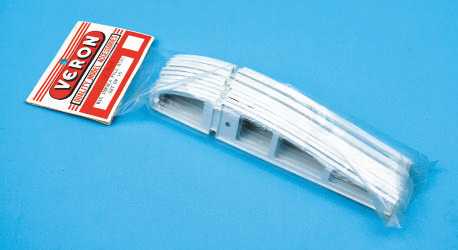 Phil's greatest R/C success was the Impala slope soarer. Well over 140,000 were sold and it was one of the first commercially available slope soarer kits. With a wingspan of 52 it was originally designed for single channel, rudder only radio (a valve REP set up with a rubber powered escapement was used in his prototype, I seem to remember) but when featured in RCM&E December 1967, the reviewer, Dave Boddington, aka Button Man, decided to use a Galloping Ghost set up with the Rand actuator to give pseudo proportional rudder and elevator. Dave was an early adopter of Galloping Ghost and designed a number of excellent models, with the Ghost Rider series particularly coming to mind; I've featured the GR38 previously as a free plan. Normally models had to be specifically designed to accommodate Galloping Ghost, but the Impala behaved impeccably, almost as though this option was ‘built in’. Veron were a reseller for the Webra Pico pulse proportional, rudder only sets, and it was suggested that this would do. I have my doubts though because the tiny magnetic actuator included with the set wasn't very powerful and would have struggled to move the big rudder on the Impala to give sufficient control authority. I guess if you had used an aerodynamically balanced rudder then it may have worked without blow back but I'm sure it would have been marginal at best. 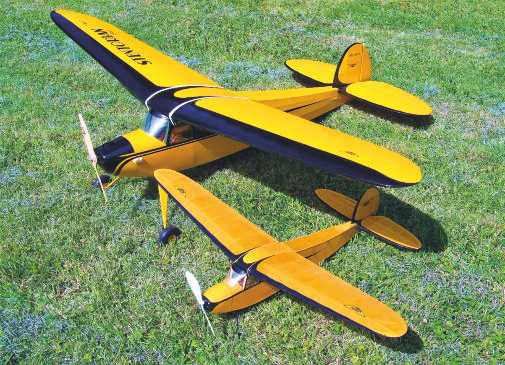 Many younger modellers believe that Solarfilm is a relatively new covering, but the review Impala was covered in Monokote, another early heat-shrink film like Solarfilm. The Impala pictured was built for me as a present by Phil many years ago and has a wing that was enlarged by one bay per side. This was as per his prototype to carry heavier valve gear but when it went into production it was reduced to 52 span as lighter, smaller transistor gear was becoming popular and affordable. In later kits the plan was updated for two channel propo.

Due to the phenomenal success of the Impala, Phil designed Big Impala. This now sported a wingspan of 74 and featured injection moulded ribs, along with many die-cut parts like the original. Designed for rudder and elevator (even having enough fuselage space for older reed gear) and with an optional motor conversion in the nose allowing flat field use, many were also modified to have ailerons, opening up the flight envelope.