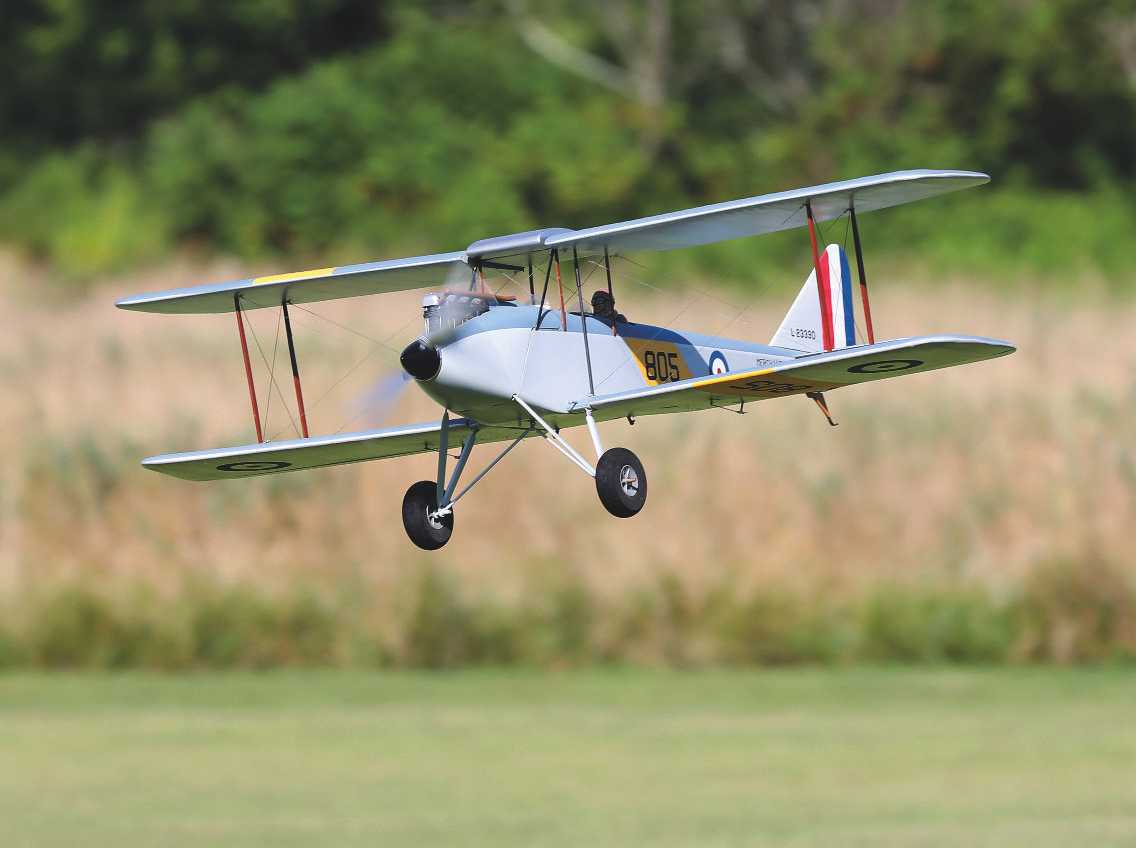 The Avian was a late 1920s civil aircraft, with its primary competitor being the DH 60 Moth, which outsold the Avian into anonymity. It was a smallish aircraft with a wingspan of 30 feet and one that morphed into a number of versions owing to the installation of various powerplants, including radials. It appeared rather simple to me with its straight wings and squarish fuselage, but what set it apart was its sleek, clean and yet elegant lines. ‘Charming’ is the word, methinks. I also liked the upright and partially exposed in-line, four-cylinder, air-cooled engine. The bullet-shaped cowl would be a modelling issue, along with the lack of any photos showing military livery, since my fleet is comprised mostly of warbirds. I had a faint memory of a Merchant Navy Swordfish – one of my ‘top 5’ favorites – done up in a rather colorful scheme and soon located the example in my library. Ok, no guns or torpedoes here, but perhaps a training aircraft for a U-boat spotting unit? Game on! 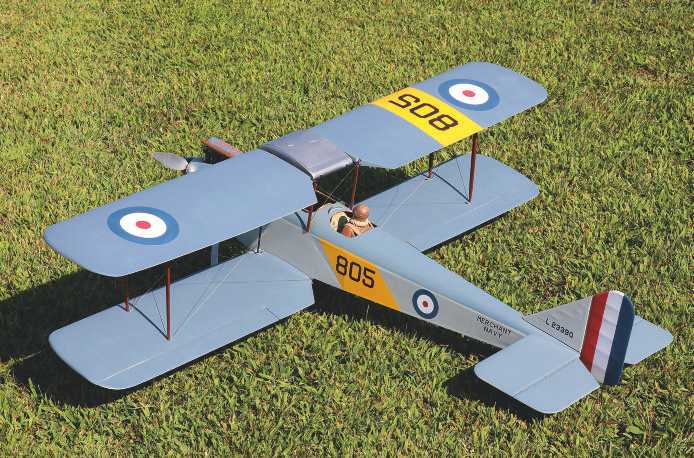 A photo of an Avian on floats and another with folding wings further complicated my life. I wanted to configure the model for either land or sea without having to take too much of it apart in the process and making these accommodations could not have been easier. I left the Landing Gear (LG) axles a bit long, which, in turn, slip into dedicated mounting points on the floats. Separate one of the floats from the crossing members, slide the axles into the mounts, reconnect the floats, bolt up the aft struts to the fuselage and you're in business for water. It takes longer to explain than to do. 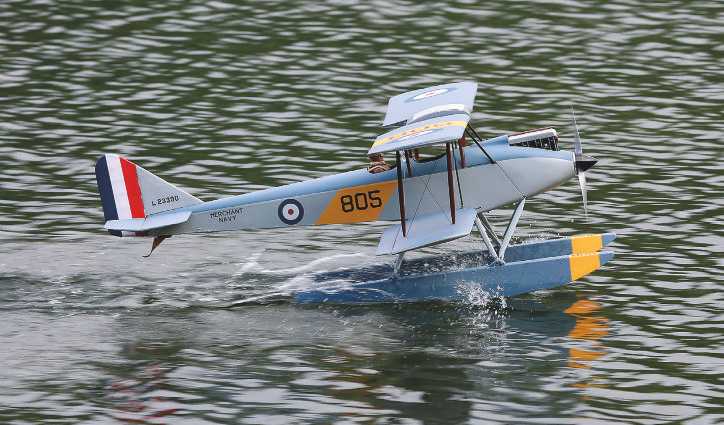 The folding wings are really somewhat of a novelty and greatly complicate the build, so these may be eliminated for simplicities sake. 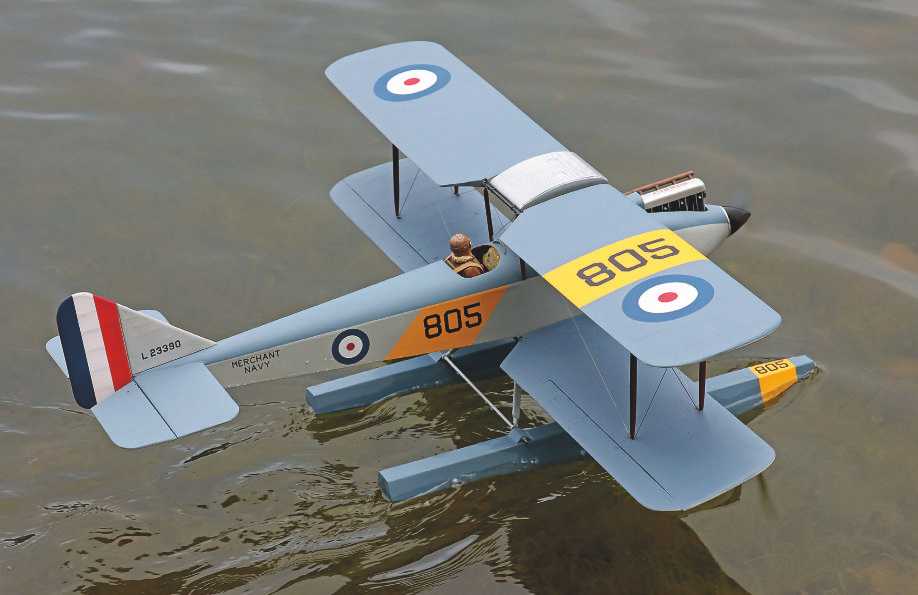 Aside from the lower wings’ ailerons, all four panels are exactly the same and are in constant chord so if you're doing them by hand the ‘stack, cut and sand’ method makes quick work of the ribs. Note, however, that I have centered the spars to keep them from being seen under the covering. There are a surprising number of riblets, two between each rib. These maintain the airfoil and are an attractive feature of an otherwise plain panel. A ply jig was used for accurate placement. I used small ribs for the ailerons, supplanted by 45-degree cross bracing, but none of this can be seen once finished. The easier way would be to simply sheet them with 1/32 after their leading edges have been matched to the wing. 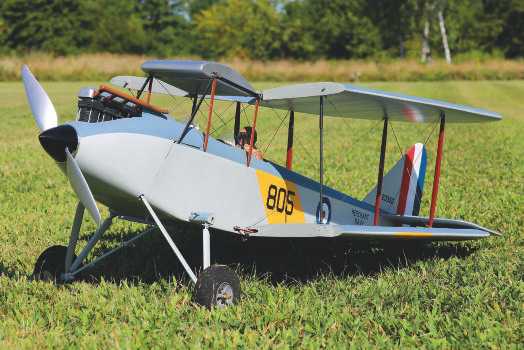 Finally, I made the wing tips from a lamination over a form, but a solid slab of balsa may be employed for simplicity. Be careful when covering the wings since they have no ‘D’ box to resist warpage. I stick built the empennage since it's so far back from the CG and used the lamination method for the curved sections. 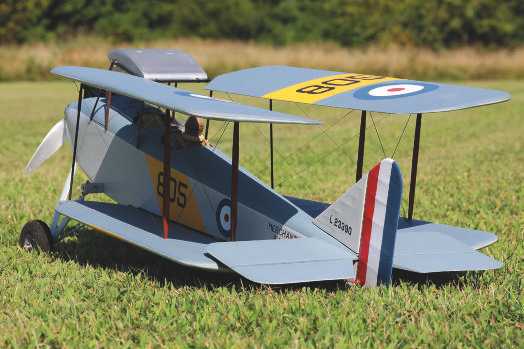