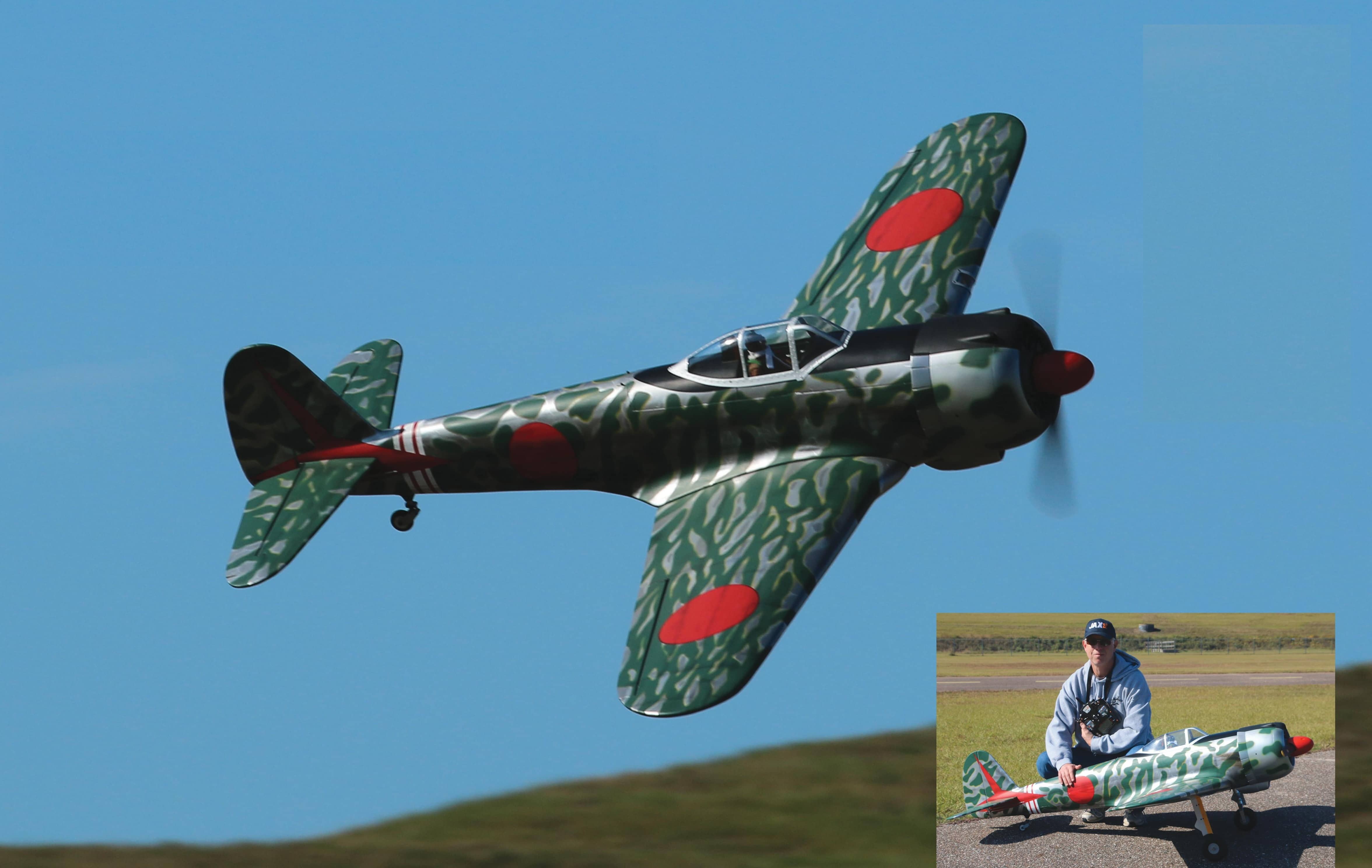 ANDREW GRIFFITH
Often mistaken for the Mitsubishi A6M Zero, the Nakajima Ki-43 Hayabusa (translated: Peregrine Falcon) was operated by the Imperial Japanese Army Airforce. While similar in design, the Zero was operated by Imperial Navy pilots and differed in several design points and operational areas.

“Oscar” was a code name assigned to the Hayabusa by Allied Forces. The Ki-43 was lightweight, fast, nimble, and easy to fly, and it had a distinct performance advantage over most of the Allied fighters because of its lightweight construction. The downside of saving weight however, meant that there was little armor to protect the pilot and vital systems, and a lack of self-sealing fuel tanks brought many Oscars down with just a few hits from heavily armed Hellcats and Corsairs that could absorb much more battle damage.

Hangar 9 recently introduced a 60cc version of the Oscar, which is available in a variety of combinations to make required components less costly. I received the Oscar combo with the scale retractable landing gear and a DLE 61cc gas 2-stroke engine for review. A Saito radial engine is another combo option, and the model is available on its own as well.

The Oscar is a laser-cut balsa and plywood ARF, covered with an adhesive material with all of the markings, panel lines, rivets, and weathering details printed on it. Transportation is made easier by the two-piece plug-in wings.

The Oscar is a large model and assembly should be undertaken by those familiar with giant-scale building techniques. Despite its mean warbird exterior, the Oscar is well-mannered when it comes to flying, and intermediate pilots who are comfortable with larger tail-dragger aircraft could easily fly it. 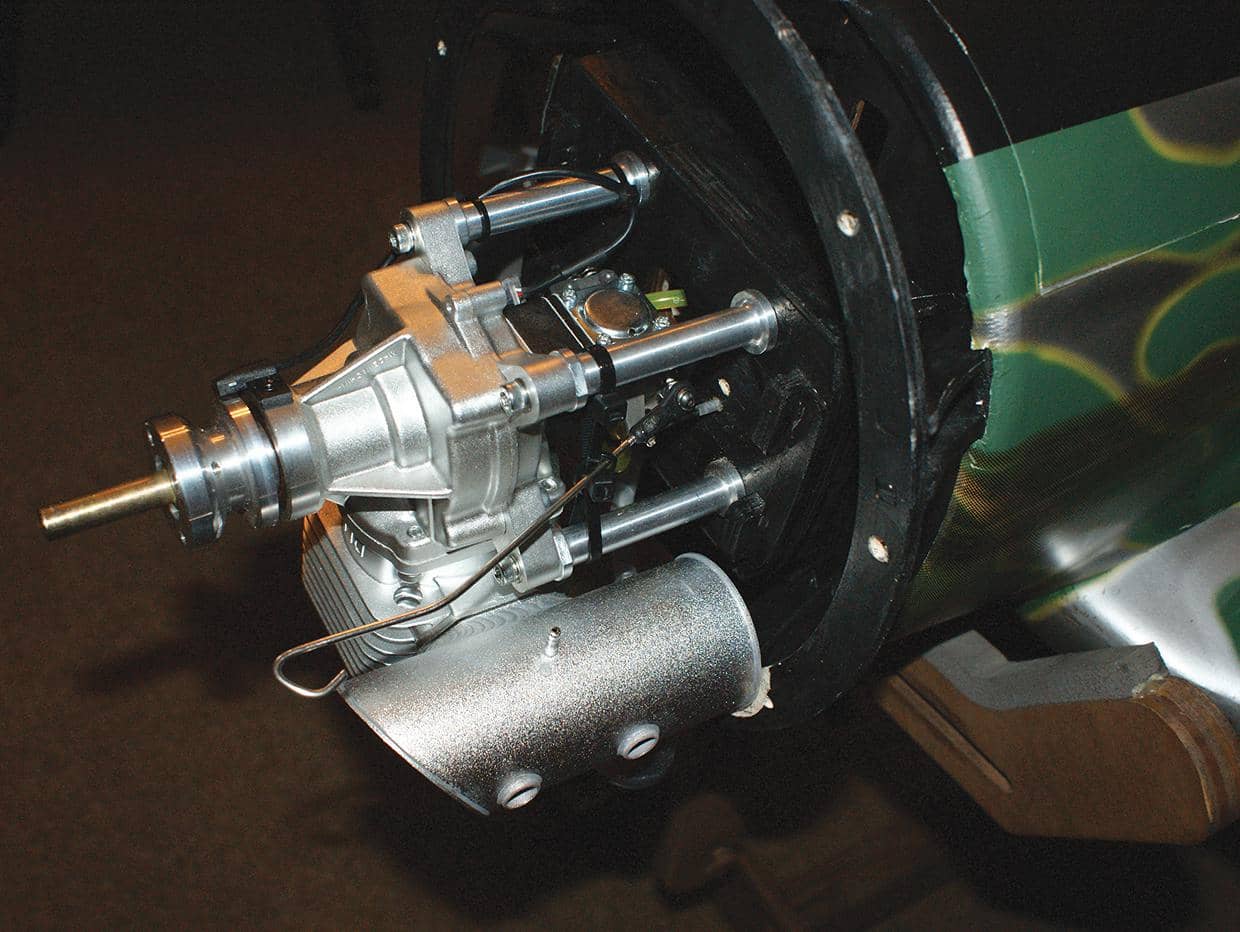 The Oscar includes the usual primary flight controls plus flaps and retractable landing gear. The retracts included with the combo are air operated and include color-coded airlines, a servo-operated actuator valve, air tank, and the required quick-fittings to remove the wings. Like the full-scale Oscar, the tail landing gear is fixed. Installing the retractable landing gear is straightforward. The hardware provided is of excellent quality, ensuring a smooth installation.