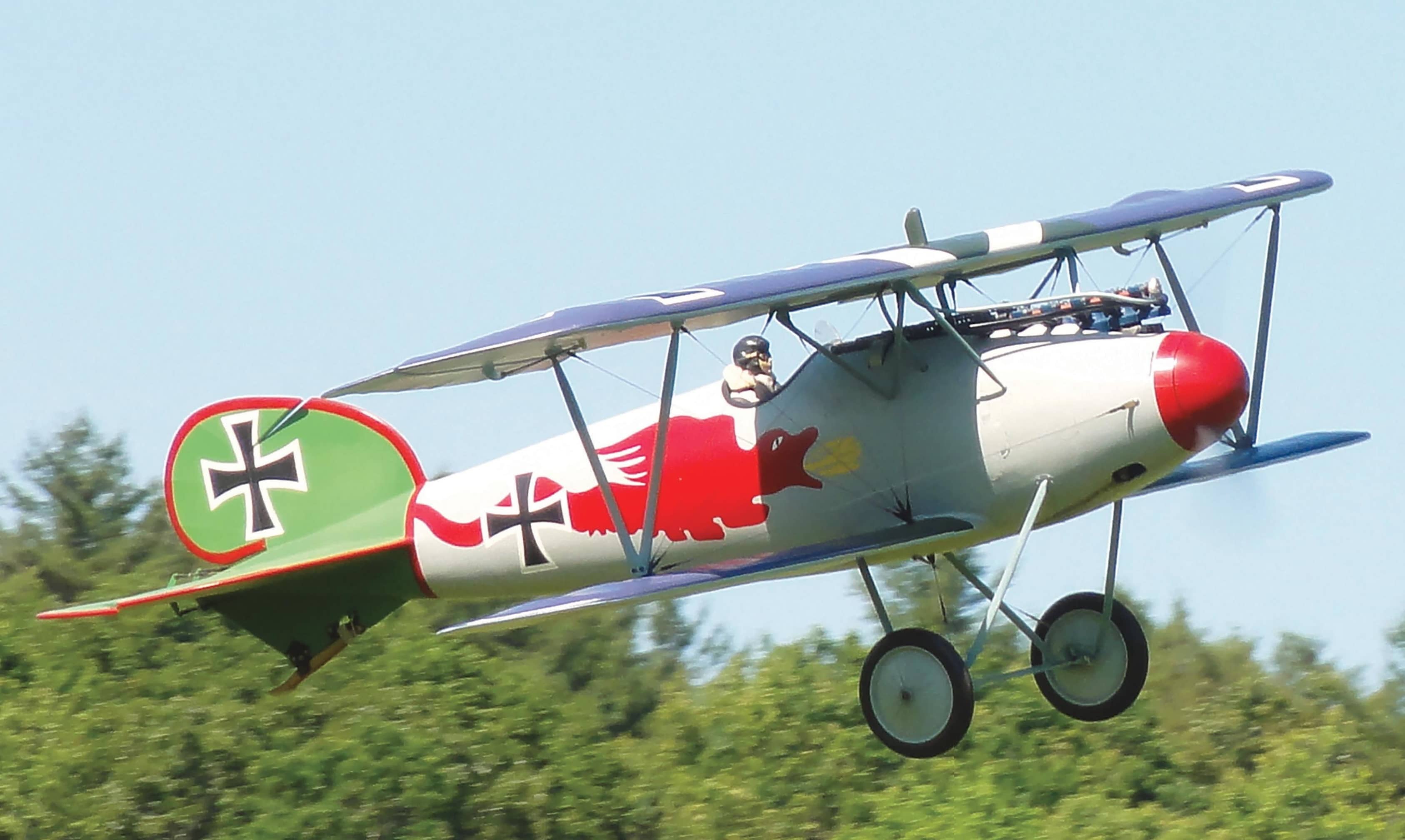 Before the 1930s, it was common for full-size aircraft to feature various forms of rigging wires and support struts to maintain structural integrity. Today, rigging is more commonly found in both experimental class homebuilt planes and light aircraft. This feature has also transitioned into the scale RC world, and chances are that if the full-size aircraft needed them, so does your model! Let’s look at a few examples.

There are conventional high-wing airplanes like the Piper J-3 Cub and Pilatus Porter, where struts are used to connect the wing to the fuselage, and all for good reason. Without the wing struts, the wing can break off in flight. In the case of biplanes, interplane struts are designed to attach the upper wing to the lower wing; they are often located close to the outer wing panels. Then, the cabane struts connect the upper wing to the fuselage and the wing rigging (often referred to as “flying wires”), and are used to increase strength and tie the wings to one another as well as to the fuselage. 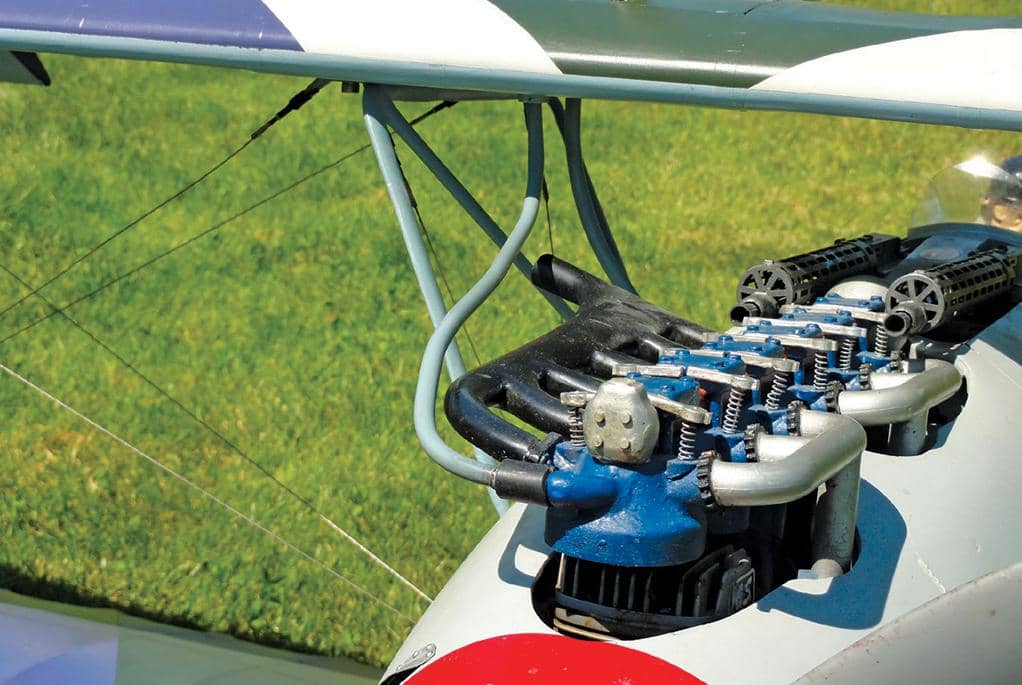 Throughout any flight, your aircraft must hold up to the various anticipated flying and landing loads. Some manufacturers simply design wing struts and flying wires for aesthetic considerations. In other words, they have engineered their airplanes to be strong enough that the struts attached to them are only for decoration, and have no structural importance. Some airplanes utilize fully functional wing bracing, since they don’t have the internal structural strength to fly without them. Often, aluminum brackets hold the panels in position, and the flying wires tie all the components together. Some scale airplanes have airfoils that are so thin that flying wires must be used for proper strength. As you calculate your estimations of your airplane’s flight loads, take into consideration the strength of your flying wires. These loads vary depending on how your aircraft is flown and the power-to-weight ratio of your plane. 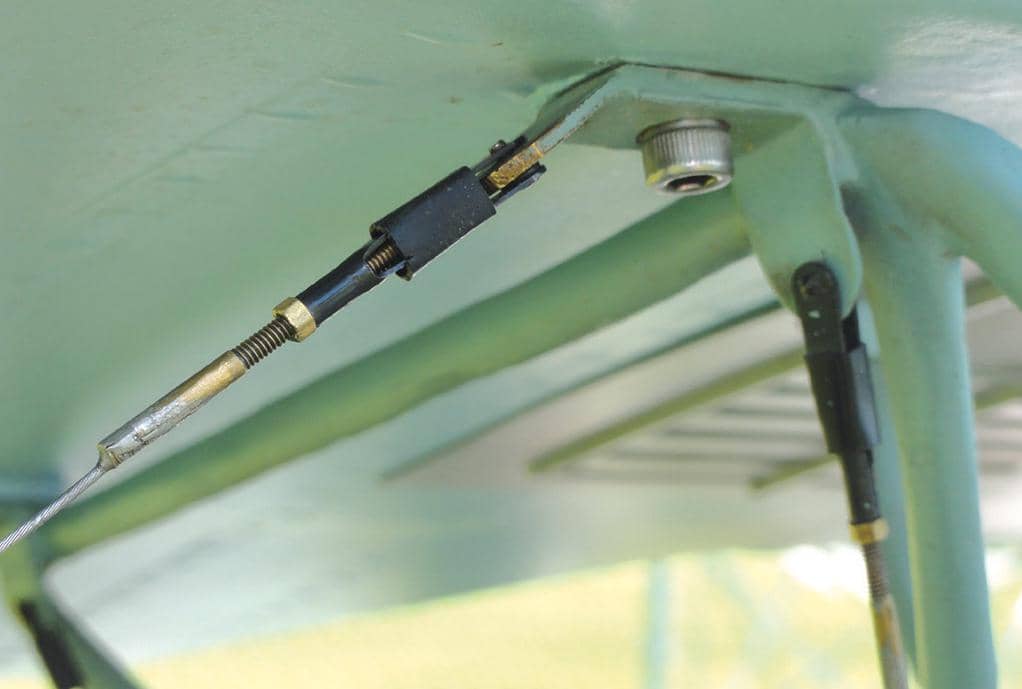