Walter Mmari Makes It To The Left Hand Seat 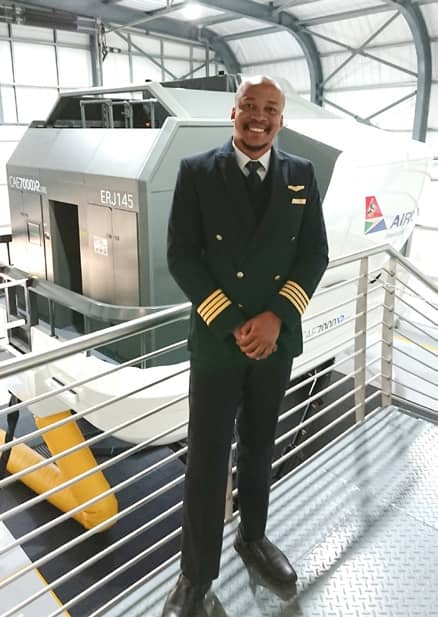 Walter Mmari is a man who has made it into the left-hand seat of an airliner - yes with a lot of help from Airlink’s CEO Rodger Foster who saw his potential at an early stage of his career - this is his amazing story.

“I was born in 1983, in Tanzania, the second of five children. At the young age of one year, my family emigrated to Australia where my father found work. Between 1984-1989 my family lived in Australia, New Zealand, and Western Samoa. I vividly remember being on-board Qantas’ B747’s on numerous occasions, being allowed to visit the flight deck and mingle with the crew thus beginning my lifelong love for aviation.

I attended the early years of school in the abovementioned countries. We then moved to Swaziland in 1990 and I completed my primary and high school in Swaziland, matriculating in 2000 with great grades that allowed me entry into university to study medicine in Johannesburg. After some thought, I realized that aviation was something I had to do, and my parents agreed for me to take a two-year gap whilst they collected funds for my PPL. In late 2002, I began my PPL course at Virginia Airport, Durban. I completed my training in 2003 and returned to Swaziland. Although I would have loved to continue with my CPL training, the funds were not forthcoming immediately and I went to Tanzania for a couple of months, flying a Piper Cherokee with a friend, building only a handful of hours. In 2004 I commenced my night rating training at Wonderboom Airport, Pretoria. The flight training was painstakingly slow, and to add another blow, my parents separated in 2006, at which time I was left with very little chance of continuing my training. 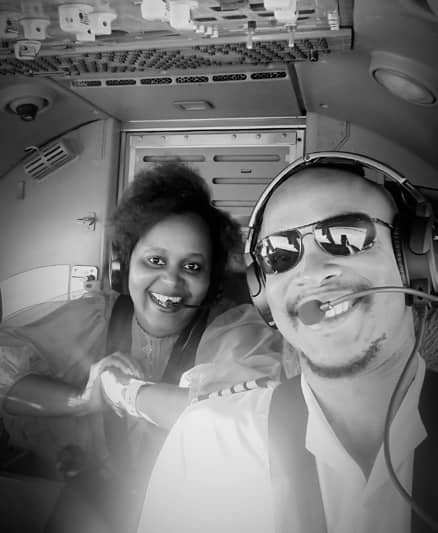