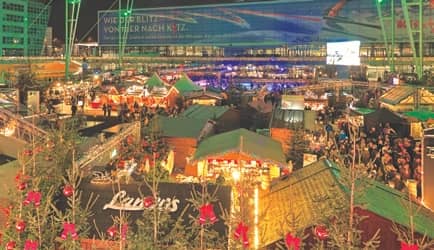 Munich Airport is the international airport of Munich, the capital of Bavaria.

The airport is located 28.5 km (17.7 mi) northeast of Munich near the city of Freising and is named after former Bavarian minister-president Franz Josef Strauss who was born in Munich.

The predecessor, Munich-Riem Airport, was operational from 1939 to 1992. First plans for an expansion of the airport date back to the year 1954. With rising numbers of passengers on the one hand and a growing number of inhabitants in its proximity on the other hand, plans were made to completely move the airport to another site. Bavarian government took the decision to build a new airport in the area called "Erdinger Moos" on 5 August 1969.

The new Munich Airport commenced operation on 17 May 1992, and during one night the whole airport moved to the new site. The former Munich-Riem Airport closed on 16 May 1992 shortly before midnight.

The company "Flughafen München GmbH" that owns and operates Munich Airport is a company with limited liability consisting of the three shareholders: the State of Bavaria (51%), the Federal Republic of Germany (26%) and the City of Munich (23%). 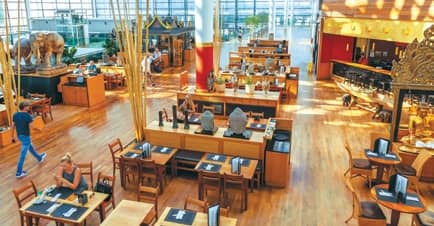 MORE STORIES FROM GLOBAL AVIATORView All