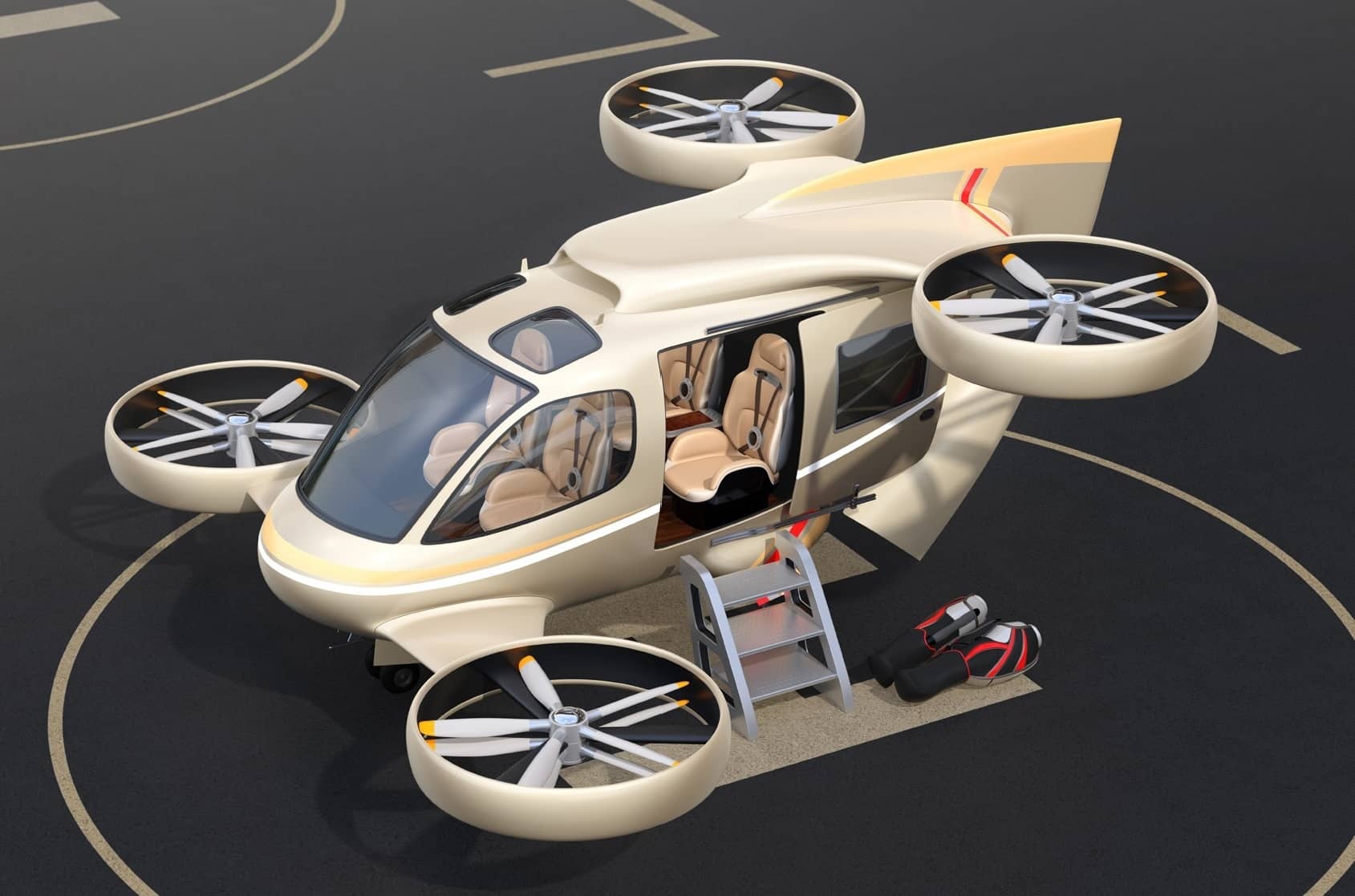 US divided over chinese drone bans

In October 2019 the Department of the Interior grounded all drones made in China or built with Chinese parts. Drones are used for tasks like wildlife conservation and the monitoring of the state of infrastructure. The entire fleet of 810 drones would essentially remain out of commission until it can confirm they pose no security threat. The aircraft will not be used again until they can be vetted for security flaws, according to the agency. Non-emergency missions will use other aircraft or helicopters.