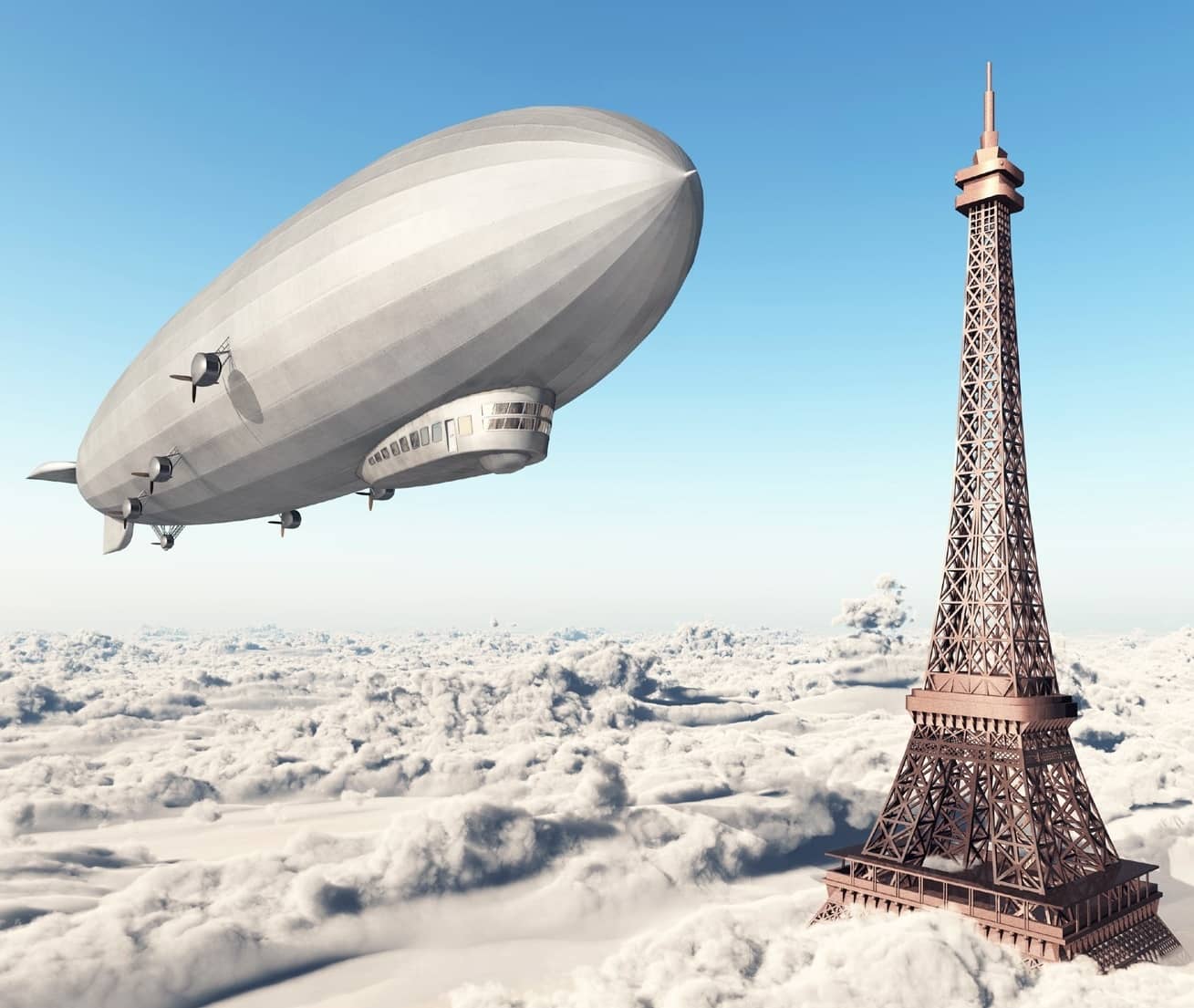 By the outbreak of World War 1 a new dimension had been added to the traditional weaponry. It was in the air; typified by two schools of thought; one was the aeroplane, flimsy in construction and as yet unreliable. The other was the airship; slightly more reliable and possessing advantages over the airplane in range and payload. Since 1900 Count von Zeppelin had pursued an unwavering path in the development of his own design of airship. This had been a journey highlighted by accidents and other misfortunes and such setbacks would have dismayed many of those pioneer airmen, but the determined von Zeppelin eventually gained acceptance by both the German Army and Navy.

The German army went to war in the belief that the Zeppelin would provide an entirely new form of reconnaissance in co-operation with their ground forces. These army airships were well equipped with cameras and even photographic darkrooms to provide instant records of their missions. Theirs was an elite force, seemingly invulnerable but within weeks such hopes were shattered. On early missions over Russian territory, they were subjected to concentrated ground fire and with their enormous bulk they were easy prey to even the poorest marksman. Of the six zeppelins involved on the Eastern Front four were lost to ground fire, and as a result a costly lesson had been learned.

Conditions on the Western Front were of a more sophisticated style, with their ships housed in purpose-built sheds However in October 1914 their weaknesses were exposed when LZ25 was destroyed in a surprise bombing attack by Royal Naval Air Service aircraft. The original theory for the zeppelin was found to be seriously flawed and a more positive role needed to be found for them. Great Britain had always found security in the English Channel; now it appeared the sea was no impediment to a marauding zeppelin, and thus the concept of strategic bombing was launched.