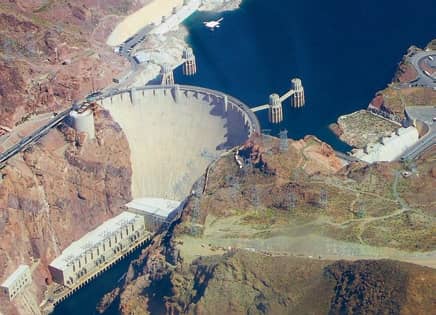 I’m not one for long haul flying yet I work for an airline that operates a few sectors in excess of eleven hours, which is laborious to say the least.

You need to be teamed up with some likeminded fellows in order to get the time to pass. I’d love to be involved in more short-range networks but then I’d not be in the aircraft I love because the Jumbo just isn’t suited for that.

However we do have a couple of shorter routes and the one I particularly enjoy, yet don’t fly often enough, is between Chicago O’Hare and Los Angeles, ORD to LAX. Operating into big American airports is as exciting as it is mundane, they’re huge and perfectly controlled by serious professionals who speak basic English. They will radar vector you around weather, they’re knowledgeable about aircraft performance hence they’re well aware what you’re capable of. The volume of traffic using these facilities dwarfs most other places I’ve been to and it’s edge of the seat stuff flying a 3 mile spacing behind a CRJ when you’re in a 747.

The humdrum of it is how well it flows, I have not been on the receiving side of any staffed issues at any of these airports. The only things that have created a snag, have been weather-related and on one occasion a laser incident.

So when the busiest airport in the world at 2 474 movements a day only has one SID chart, you know they know something about aviation. Hence departing is a cinch, you fly runway heading and climb 3000’ waiting for a vector to the first way-point on your filed route, simple. You’re then handed off to various controllers as you climb and head west for California.

The route is a straight dart towards Vegas, south of Denver yet across the splendid Rockies, not dissimilar to crossing the Alps although l think these are slightly higher. Either way the view is spectacular and I’m often making a mental note of road-tripping the area below.