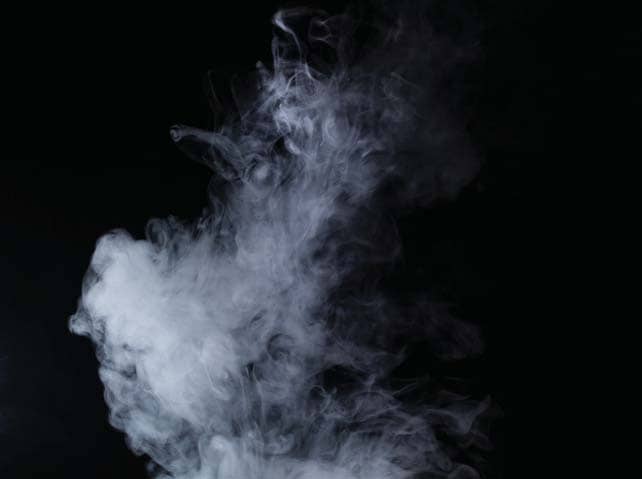 Clarity in communication—more than just a good radio

A Cessna 210N, with only the pilot aboard, took off on a clear morning from Dekalb-Peachtree Airport (KPDK) and flew northbound. A few minutes later, the pilot radioed the tower that he wanted to return.

“Do you need any assistance,” the tower controller inquired, “or are you just coming back inbound?”

“Coming back inbound,” he said.

A minute or so later, the pilot reported, “I’ve got smoke in the cockpit, and the gear won’t go down.”

The controller offered the pilot a straight-in approach to Runway 20L, which the pilot acknowledged. When the airplane appeared to be heading somewhat to the left of the expected track, the controller asked the pilot whether he intended to make a left base to 20L or if he would rather make a right base to 27, which intersected 20 at midfield.

The pilot replied that he wanted to do a right-base entry for Runway 2R. He said that he still didn’t think the gear was down. “Say your request,” the controller replied.

“I think I would like to get the gear down, and I still got this smoke.”

The controller asked if the pilot would like to make a fly-by to check the gear position and if he still had the smoke.

“And if you want to, do a fly-by on Two right to check the gear?”

Half a minute later, as the pilot turned to the right, the controller asked whether he was making a tight base for 2R or intended to use Runway 34, whose threshold was about 2,000 feet north of 2R’s. The pilot replied that he intended to fly past the tower, which was at midfield, for a gear check. While the 210 was still on the base leg, the controller told the pilot that the gear appeared to be down.