BLACKHAWK’S KING AIR 350 ENGINE HOW VALUABLE IS THIS MOD?

WHAT AVIATION AFICIONADO hasn’t watched the iconic1986 hit movie Top Gun, the story of Maverick, a US Navy F-14 pilot portrayed by actor Tom Cruise? In an early scene with co-star Anthony Edwards, the pair is walking among a bevy of parked F-14s when Maverick’s overcome with the need to yell, “I feel the need—the need for speed,” in a high-fiving moment of excitement.

Sounds like most pilots, not to mention the people riding along with them. Flying brings great joy to all of us, but it’s also about traveling from one place to another—fast. Business aviation, in fact, is built around the need to turn useless hours on the airlines into productive time spent aboard a GA machine. That’s why pilots upgrade from a Piper Archer to a Beech Bonanza, then to a Baron or single-engine turboprop. Everyone wants to arrive just a little sooner while carrying more people and stuff.

Over the past 40 or 50 years, an entire industry of aftermarket modifications has emerged to squeeze every ounce of performance from airplanes of all sorts, especially for people who still love the airplane they already own or don’t want to spend the cash on a new one. There are often added bonuses to upgrading some airplanes: the increase in overall aircraft value and bringing it closer to the holy grail of modifications—making the airplane perform better than an original OEM machine at a far lower cost. By far, one of the most popular upgrades is switching powerplants.

Blackhawk Aerospace has created its own market for engine upgrades over the past 21 years through a knack for knowing which aircraft are worth the effort. The company has upgraded the engines on Cessna Caravans, the Cessna Conquest II and practically every King Air model Beechcraft ever produced, nearly all using some version of Pratt & Whitney Canada’s venerable PT6 engine.

The real value behind a Blackhawk product only emerges once a potential customer understands a bit of the company’s origins. The Waco, Texas-based performance improvement company opened its doors in 1999, not long after founder Jim Allmon left his job with RAM Aircraft. He remembers talking to RAM Aircraft president Jack Riley. “I told him he had an amazing product, but that he should think about taking the company to the next level by doing upgrades to turboprops,” Allmon says Riley didn’t share his enthusiasm. “I decided it was time to go back out on my own since I’d done it before.” So Allmon started buying and selling aircraft. He eventually ended up owning a local Waco FBO, a maintenance shop and a flight school with his two partners, Matt Shieman and Dale Griffin. 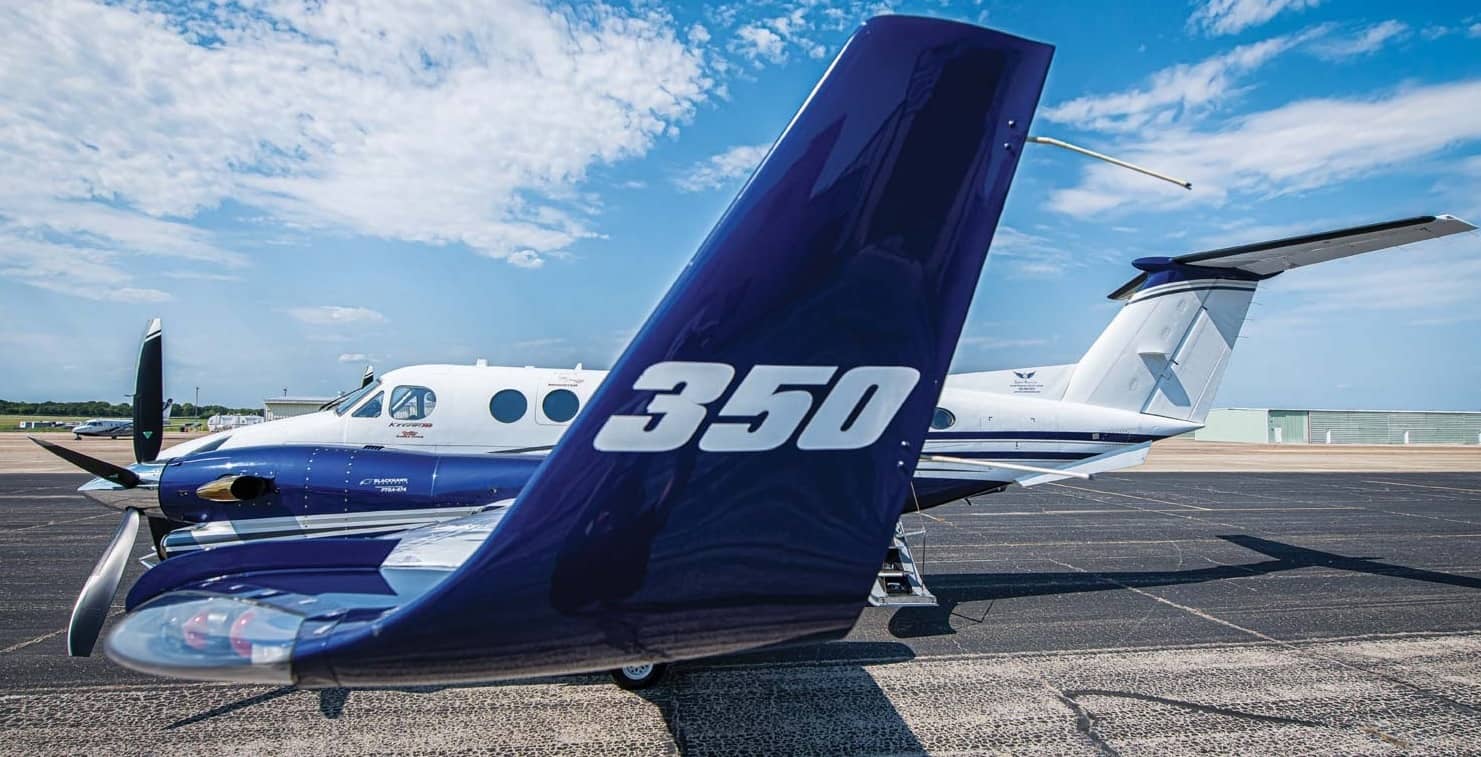 Allmon says the engine modification side of the business really began to take shape almost coincidentally when a friend approached him, suggesting he take an engine upgrade STC on a Cessna Conquest I that was in on trade for another airplane. Four or five months later, Allmon bought the STC. But he had to explain the market for engine upgrades he envisioned to his partners—which Allmon saw as a really big opportunity. “I told them I imagined a contract with Pratt & Whitney to buy new engines to manage this STC. I saw the PT6 as pretty much the plug-and-play engine.”

Both of his partners were CPAs and pretty financially conservative, Allmon says. “Both of them said they weren’t interested. ‘Show us a company out there doing this kind of thing.’” There wasn’t any company like Allmon was suggesting. Because he’s not the kind of guy to take no for an answer, Allmon said to them, “I believe in this idea and vision so much that I’ll sell you my stock in this company we have together and go out and do this on my own.” A move like that would have left his partners in charge of the FBO, shop and flight school—a proposition they weren’t all that thrilled about—so they agreed to give his idea a try. “It’s been a great partnership ever since,” Allmon says. To date, Blackhawk has purchased some 1,800 PT6 engines for aircraft-modification work. The company doesn’t handle all of the physical work in Waco, relying on a number of dealers such as Stevens Aerospace, Elliott Aviation, Ballard Aviation, Silverhawk Aviation and Textron Aviation to handle some of the load. 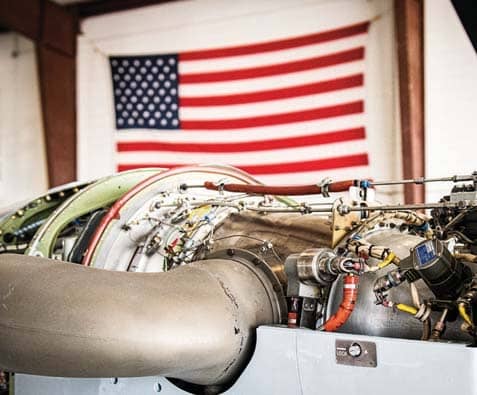