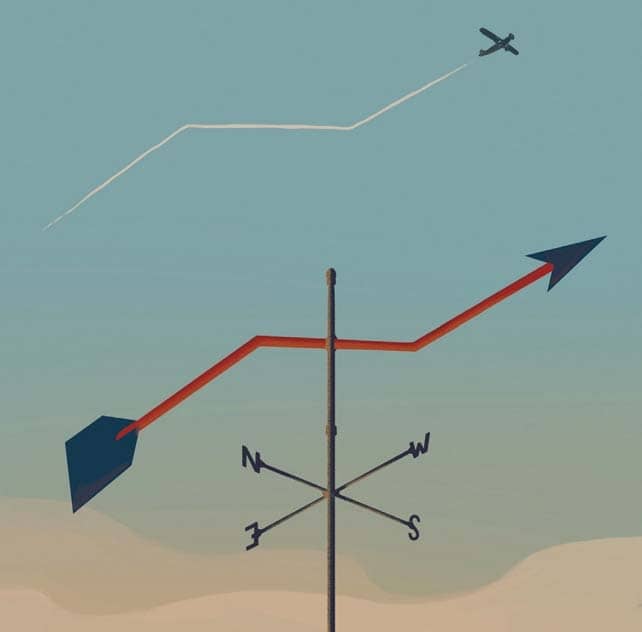 DAVID HAMPSON
The “winds of change” blowing through the aviation insurance industry when I wrote about insurance for Flying in the 2019 Buyers’ Guide (“Winds of Change Are Blowing in Aviation Insurance”) have now reached gale-force speeds. I worked in general-property and casualty insurance long before becoming an aviation-insurance specialist, and I have never seen anything like the rate volatility today.

Just a few years ago, aircraft owners—and especially commercial operators—were seeing decreases year after year, sometimes as much as a 30 to 40 percent, as insurers competed against each other to vie for business. Now, we’re seeing increases across the board from moderate to severe, depending on the class of business and loss history.

Insurance is built around a statistical concept in probability theory called the law of large numbers, which states that as the sample size increases, there’s a greater chance actual outcomes will equal expected outcomes. Actuaries use this to determine rates underwriters need to charge to cover future losses and generate an acceptable profit margin for shareholders.

Aviation is unique in that it violates this cardinal law. With approximately 220,000 registered aircraft in the US, there is not enough data for actuaries to crunch, particularly given the broad range in performance characteristics between different categories, classes and models of aircraft. For perspective, compare the ubiquitous Cessna 172 with more than 44,000 units produced with a common sedan such as the Toyota Corolla with more than 44 million units produced. Another factor contributing to volatility is that aviation-insurance rates are lightly regulated by states compared to other types of insurance, so there is little industry-wide sharing of loss-data and rating algorithms.

The consequence of all this is that aviation-insurance rating is more art than science. Unless aviation someday experiences explosive growth unlike none other (we can dream), cyclical swings in the market are inevitable and will continue.