Smelling Roses from the Past 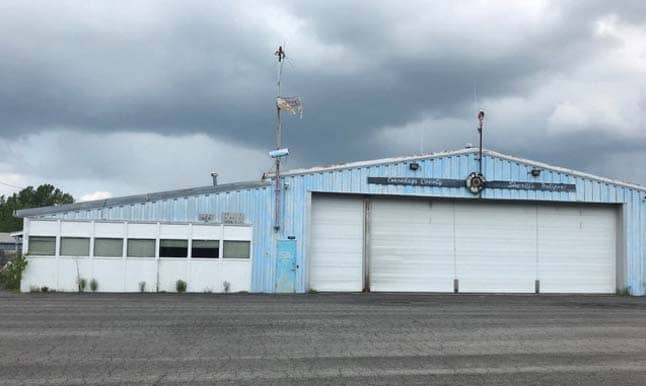 A glimpse into the beginnings of a career

I coasted the rental car into the parking lot of what remained of Camillus Airport (NY25) in New York and attempted to transport myself back in time. The view before me was disorienting. Surrounding structures and driveways had been added. The FBO office and hangar locations appeared to have been relocated. I knew that the relocation resided only in a portion of my brain that held memories from 45 years prior. It was difficult to connect the memories of the past with the realities of the present. Perhaps it was the visceral absence of my bicycle tires rumbling across the large-stoned gravel of the parking lot—which was now worn and cracked asphalt—that was preventing my brain from reminiscing. Surely, I could coax a few synapses into recall mode. This place was holy ground, after all. It was not only the place where I had soloed but also where my hardearned $1.85-an-hour paycheck as a lineman was converted into flying lessons. Still, I was getting nothing.

I grinned nonetheless and wandered around the side of the faded, pale-blue, corrugated-aluminum FBO building. A few yards away, the Onondaga County road-maintenance department had established a facility of sand and large-equipment storage in the footprint of one of the old hangars. The hangar had stored the heavy metal: An Aztec. A Navajo. A Citation.

I continued my trek, peering through the windows of the former maintenance shop. Parallel to the now-shortened east-west runway, a row of open T-hangars appeared. Those hangars weren’t around when I was here, were they? Their decrepit condition certainly placed them near my vintage…maybe constructed shortly after I was gone? Curiosity marched my feet forward. And then a few moments later, I stopped in my tracks.