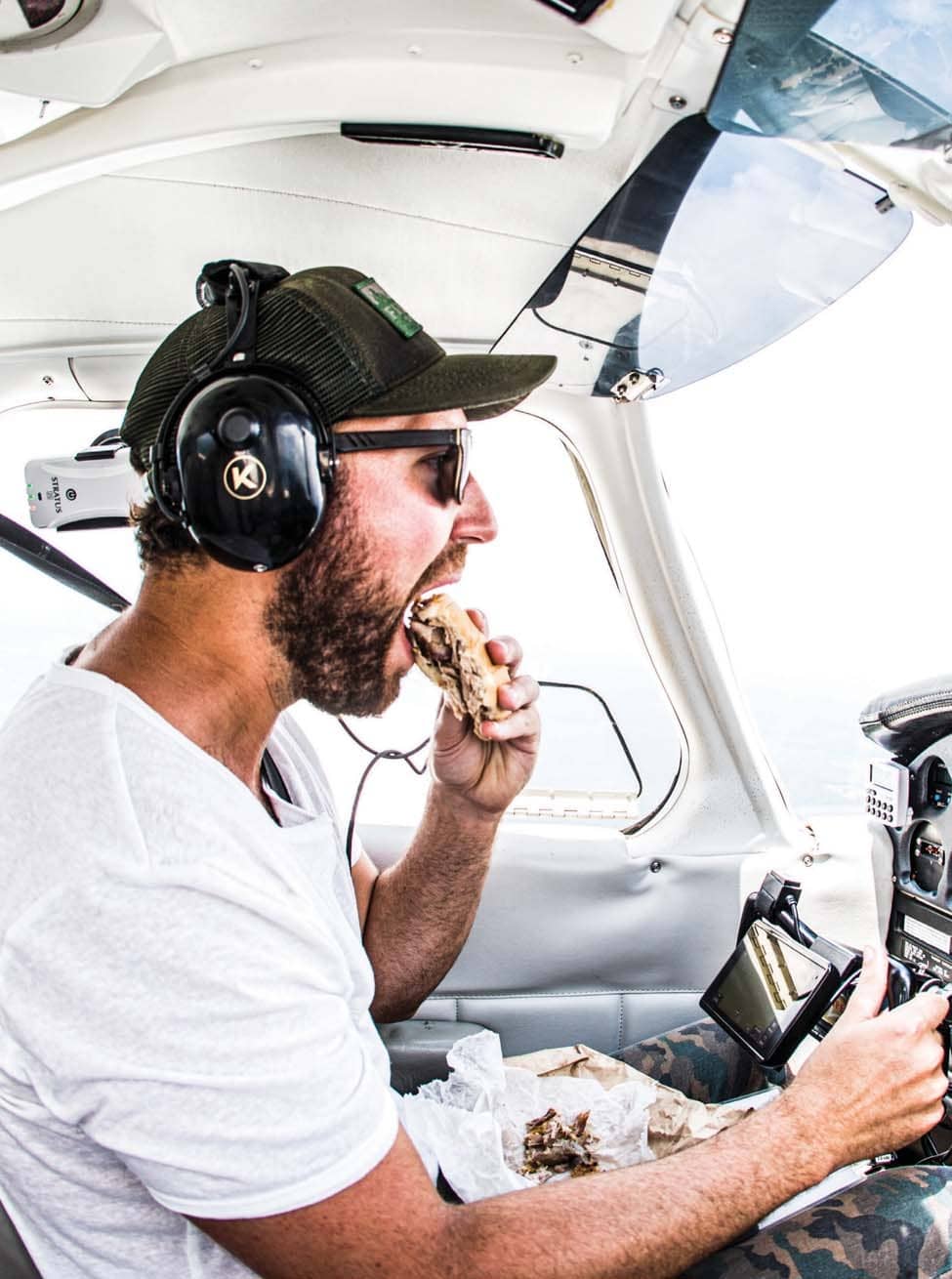 WILL FLY FOR BBQ

THEY SAY A RESTAURANT IS ONLY AS GOOD AS ITS LAST MEAL.I MIGHT ALSO ARGUE, THAT SAME ADAGE APPLIES TO US AVIATORS AS WELL.

If you are anything like me, an abrupt and bouncy touchdown on a gusty day leaves a lingering frustration. I can do better.

I’ve found that I’m not alone in the realm of self-criticism: Most pilots have a healthy relationship to judging one’s own performance— and boasting about it to boot. Are we always ahead of the airplane, efficient with ATC, or ready in the off chance our emergency training will be put to the test? Such questions are both constructive and positive; after all, the learning curve in aviation is always on a climb.

In my professional life, I continue to face the same dilemma. Authors are only as good as their last book.

So, when my publisher pitched me an opportunity to zigzag across the South to uncover, eat and document The South’s Best Butts (as in the cut of meat), I nearly leapt at the offer. After all, it sounded like a dream gig. 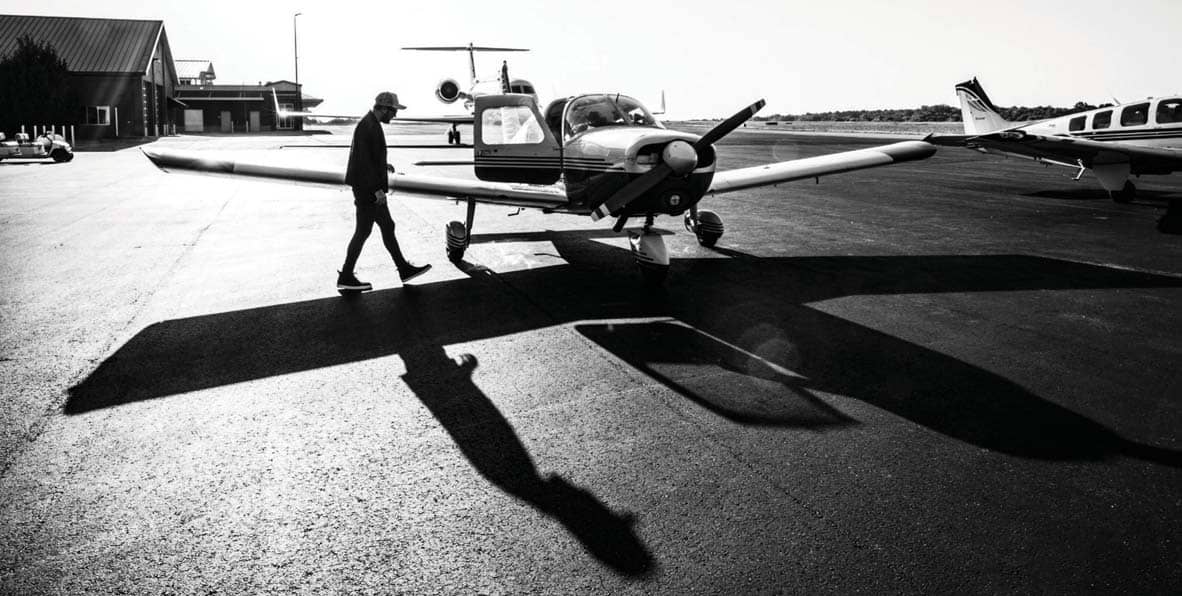 The only problem? The manuscript would be due in a few months.

My initial Type-A panic gently eased into a promising realization. You see, I had just bought my first airplane: a 1977 Piper Cherokee Cruiser, N9511K. Not only did I have an excuse to fly for that “$100 hamburger”—a pork sandwich in my case—but I’d found a way to pay for it too.

As it goes, my introduction into the world of general aviation was both idyllic and embarrassing. Growing up, my childhood best friend, R.C. Hux, and I would spend our Saturday mornings off-roading golf carts up and down the red dirt hills that outlined Gwinnett County’s Briscoe Field, just outside of Atlanta’s Class B airspace. Meanwhile, R.C.’s father, Richard, would tinker away on whatever airplane he owned at the moment; an array of Cessnas, Pipers and once a Citabria filled his hangar, but my personal favorite was the T-34 Mentor he’d rebuilt by hand. After lunch, we’d set our sights on the skies, only to find out that my stomach was always bigger than my eyes.

They call it “Hotlanta” for a reason, and bumping around at 3,000 feet over Stone Mountain on a hot, humid summer day was just the right recipe for me to determine that I wasn’t particularly cut out for small airplanes—I’ll spare you the details.

Decades later, I moved to Nashville, Tennessee, leaving behind my alma mater in “God’s country” (Athens, Georgia) to settle in the Volunteer State. My family eventually moved eastward from Atlanta to Lake Oconee in Greensboro, Georgia. Frustrated that my four-hour drive home had now been extended to 5½ hours (sans any Atlanta traffic), I had grown weary of the traverse from Interstate 24 to I-75 to I-20.

One summer morning, I awoke to Nashville’s News Channel 5 announcing a new airline, SeaPort, bolstered by the Essential Air Service program, would offer daily round-trip flights between Nashville and Athens. A miracle. From that day forward, my wife, Callie, and I would pile into that Cessna Caravan nearly every weekend to visit family and friends at the lake— we were so spoiled. I jokingly told my wife that if the service ever stopped, I would get my pilot’s license. 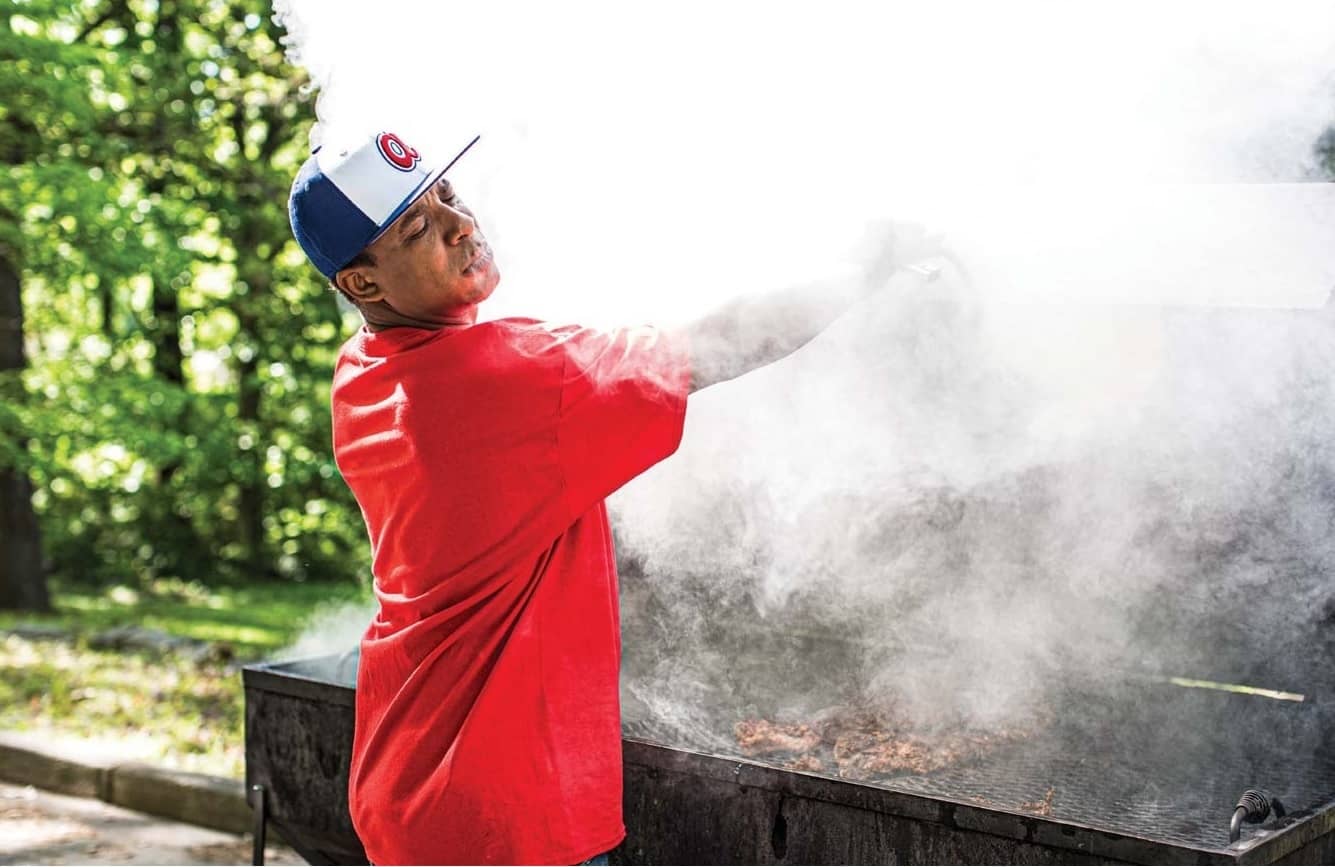 In September 2014, the route was canceled. I started my flight training the following week.