PATHWAYS to the AIRWAYS 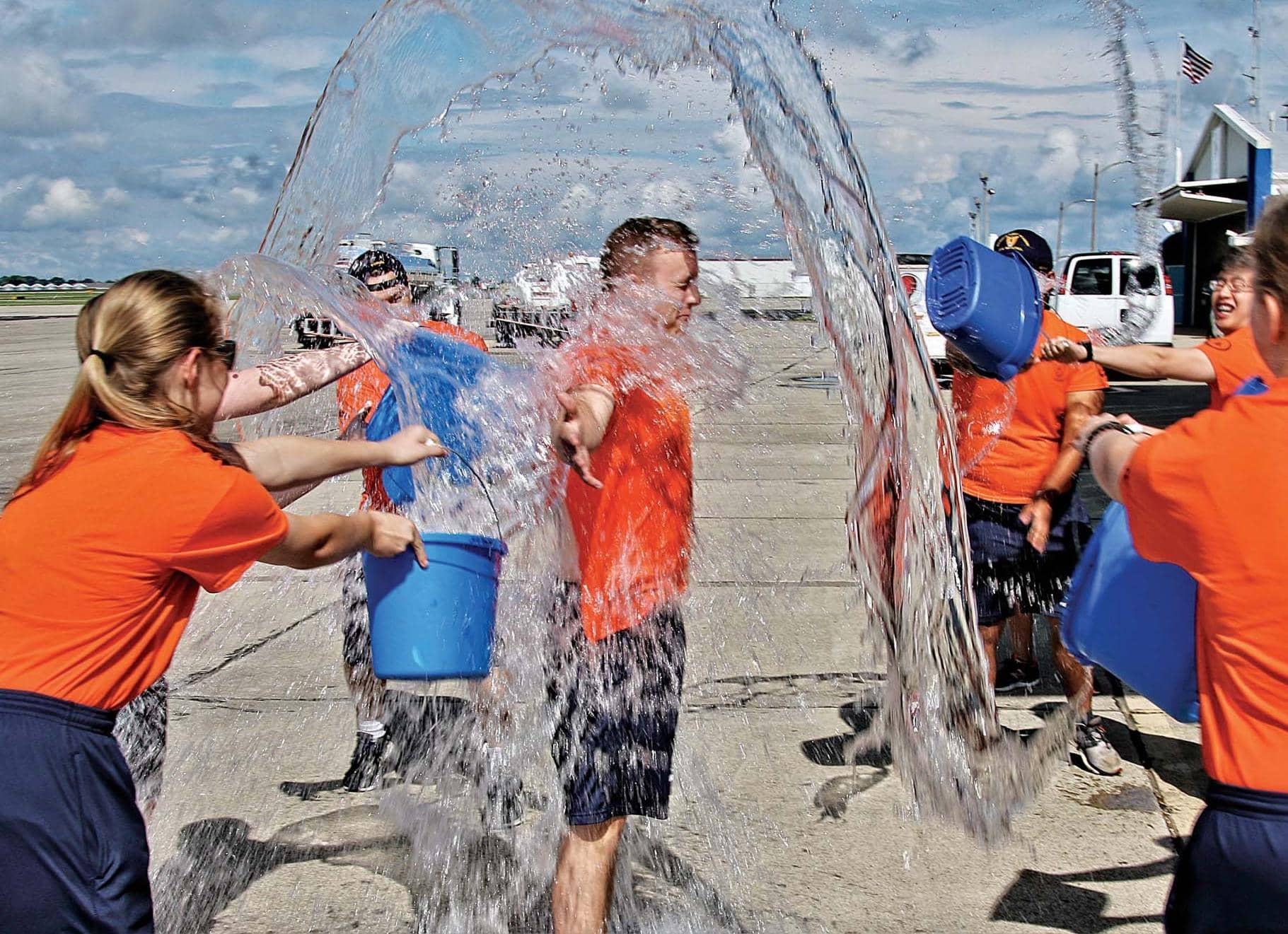 ALTERNATIVE ROUTES FOR THOSE FIRST STEPS TO BECOMING A PILOT

THE DREAM OF ACHIEVING A PILOT CERTIFICATE IS ONE THAT SOME PEOPLE THINK IS IMPOSSIBLE, PARTICULARLY IF THE COST OF FLIGHT INSTRUCTION FEELS LIKE A CHALLENGING BARRIER. WHILE MANY PILOTS SAVE UP OR TAKE OUT LOANS TO PAY THEIR WAY, THERE ARE OTHER ROADS TO THE ULTIMATE DESTINATION THAT NOT ONLY LOWER THE COST—AND IN SOME CASES FOOT THE ENTIRE BILL—BUT ALSO INCLUDE THE SUPPORT AND MENTORSHIP THAT GREATLY INCREASE THE CHANCES OF SUCCESS. HERE ARE SOME ALTERNATIVES TO HELP YOU ON THE ROAD TO THE AIRWAYS. WHILE MOST OF THESE PATHS ARE LIMITED TO YOUTH STILL IN SCHOOL, THERE ARE OPTIONS FOR ADULTS TOO.

With the exception of those who were fortunate enough to grow up with a family member who is a pilot, many aviation enthusiasts found or re affirmed their passion for aviation through a flight with the Young Eagles, a program conceived by the Experimental Aircraft Association. Since the program started in 1992, more than 2.2 million kids have experienced the magic of observing life on Earth from above in a private airplane, flown by one of about 40,000 volunteer pilots. 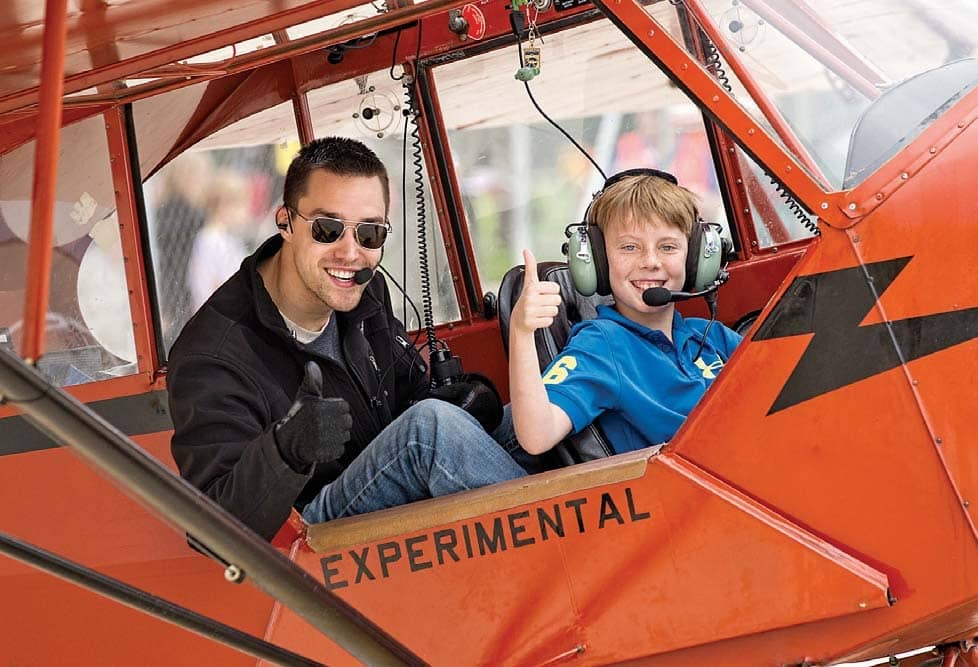 There is no cost for that first flight, but you have to be between 8 and 17 years old to qualify. A parent simply needs to connect with a Young Eagles coordinator, who will schedule a flight with a qualified pilot. You can also search for scheduled Young Eagles events in your area.

After the introductory flight, young aviators can continue their flight education and training through the Young Eagles Flight Plan program. The program provides a free EAA Student Membership, which includes access to Sporty’s Learn To Fly online ground-school training materials, a voucher to cover the cost for the first flight lesson, access to multiple flight scholarships and more. You must be at least 13 years old for the first official lesson through the program. 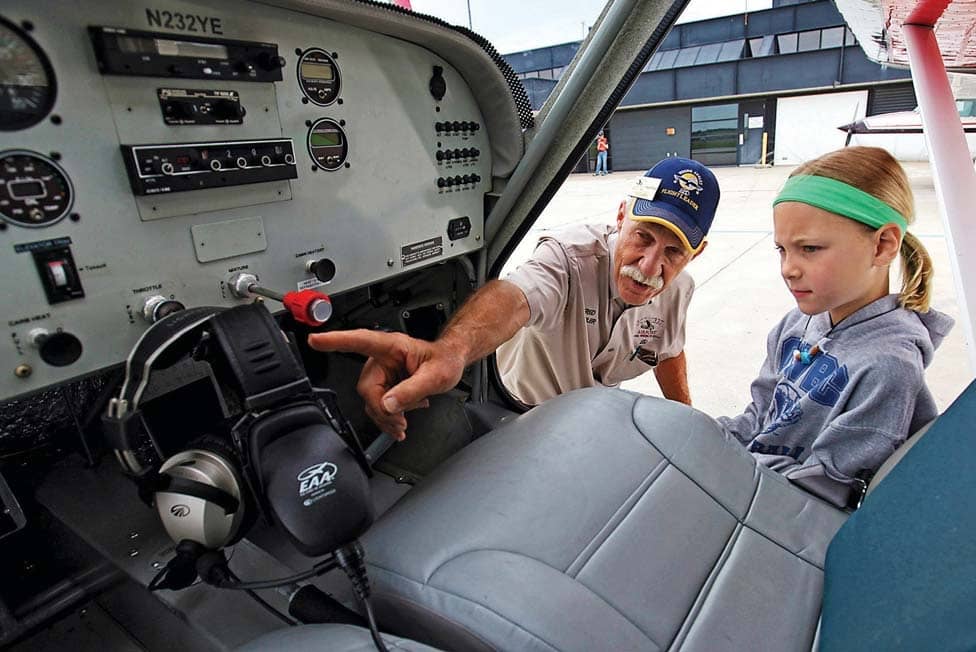 Whether young or old, you can apply for the EAA’s many flight training scholarships, which offer as much as $10,000 toward a private, sport or recreational pilot certificate, as well as funding toward aviation-related postsecondary education.

Going through the Young Eagles program is also a great way to become a competitive applicant for the Civil Air Patrol’s Cadet Wings program.

Formed in 1941 to assemble civilian pilots willing to assist the military during World War II, the CAP is an auxiliary of the United States Air Force. Today, the CAP has three main missions: emergency services, aerospace education and cadet programs. As a CAP cadet, you could potentially earn your private pilot certificate at no cost. 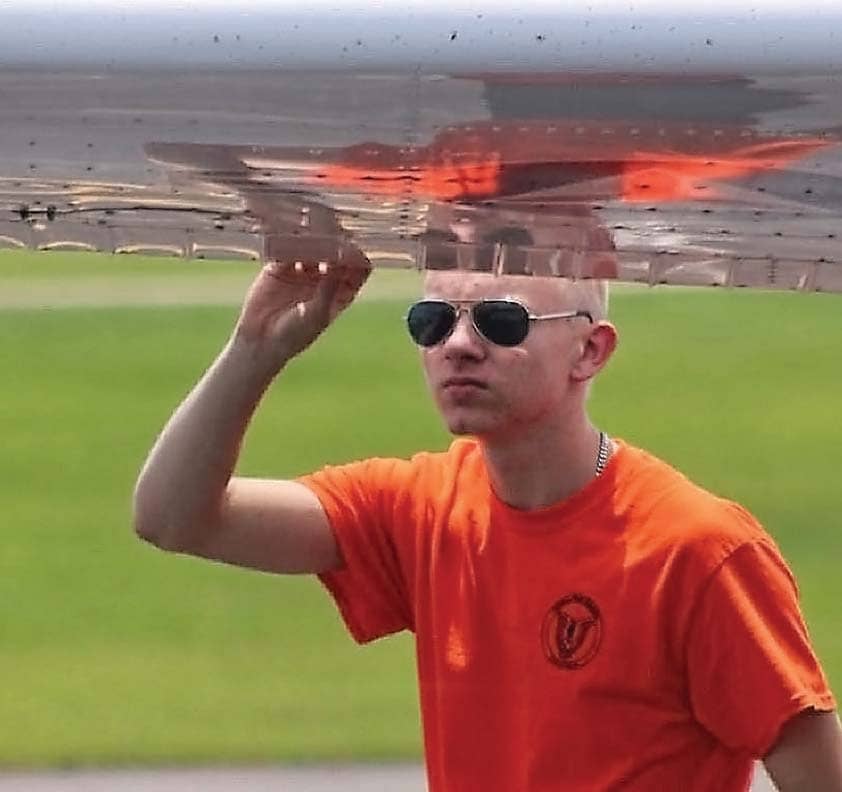