LIFE IN THE AIR 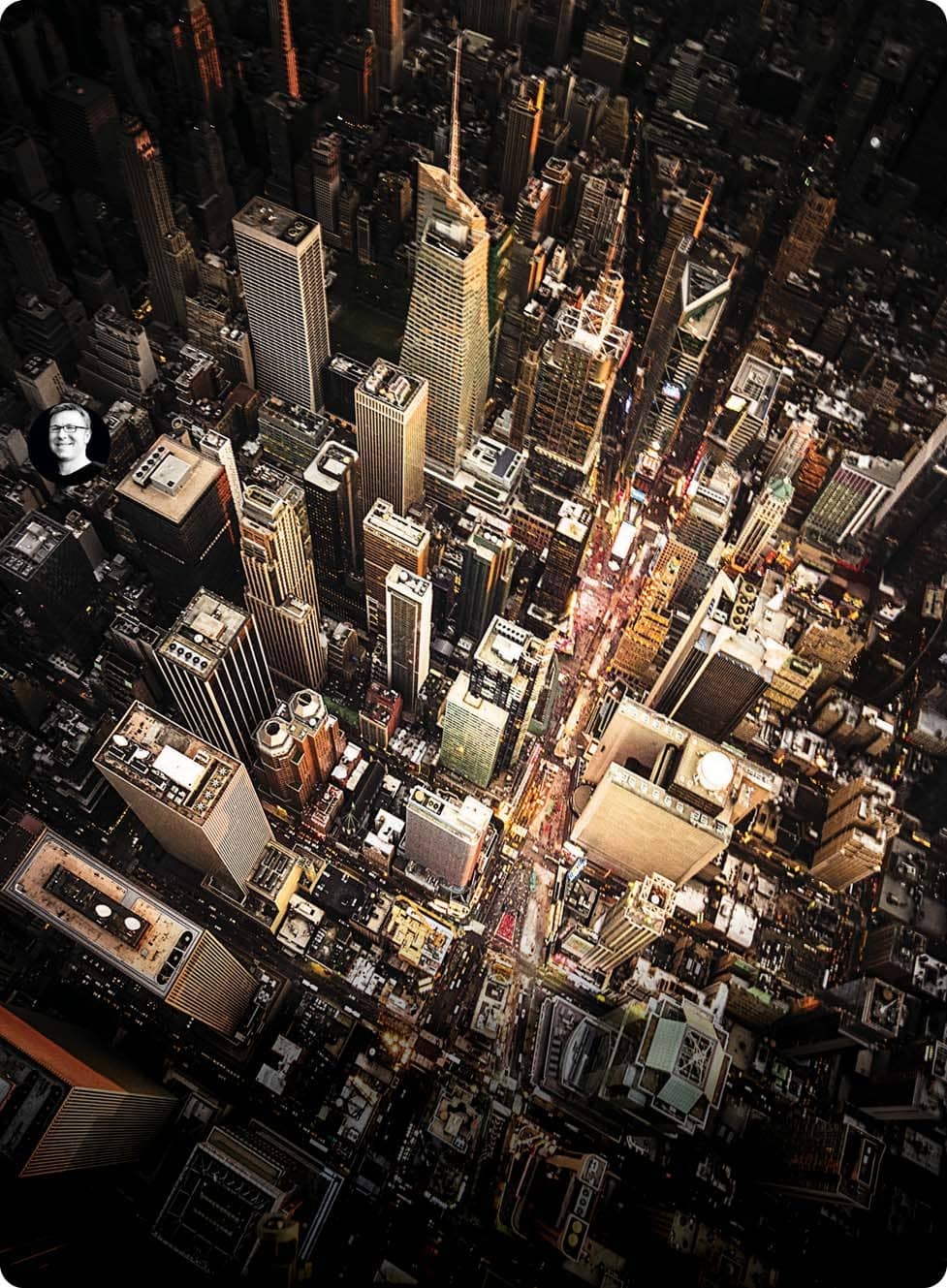 I had just finished washing and drying Windbird’s hull and was just about to begin applying her annual coat of wax when my cellphone rang, startling me. I checked the number— my airline’s crew scheduling department—and my heart made a little leap of joy. This is not my normal reaction to a call from crew sked, especially while on reserve, but these are not normal times. I hadn’t flown in nearly six weeks, and like many of my fellow airline pilots these days, I could have really used some landings to avoid an extra trip to the simulator. I answered the call a little too eagerly.

“Hi, Sam, this is James in crew scheduling. I’m just calling to let you know you’re released to 30 hours rest at 1 a.m. this morning.”

Of course. Drat. I’d been on call for six days without an assignment, and Part 117 regulations require that I get 30 hours off duty once a week. During a normal summer, the break would be a welcome respite for a hardworking, New York-based Boeing 737 captain, but in the midst of a pandemic, there are 50-plus of us on reserve on any given day for a small handful of departures. Ironically, Dawn and I sailed Windbird north from Florida to New York City last month to make reserve duty easier; now I could just about sit reserve from the moon. I do have a request in to be the first pilot used, but so do many captains senior to me, and I’m feeling about as lonely as the Maytag repairman.

Thus, my first four months on the 737 have yielded but 66 flight hours. My airline’s massive displacement bid just came out, and as expected, I will be kicked off the airplane come December—out of the left seat altogether, in fact, all the way back to the right seat of the 757/767 from whence I came. It’s a disappointment, to be sure, but things could be much worse. I’m going back to an airplane I love, I’ll be fairly senior at the base, and I still have a job. Nearly 2,400 of my colleagues were left unassigned on this bid and are in danger of being furloughed once the CARES Act money runs out in October. The economy is tentatively starting to recover, though, and hopefully, I’ll be able to upgrade again in a few years. Maybe I’ll take the opportunity to “learn French” as an Airbus A320 captain, s’il vous plait.

In the meantime, I thought I’d pass along some notes on the 737, since I’ve been critical of the design in the past. That was based solely on my (quite ample) time jump seating on 737s and comparing them to the older 757s I was flying. Now that I’ve actually trained on the world’s most-produced airliner and flown it a bit, my thoughts on the “Guppy” have evolved somewhat.