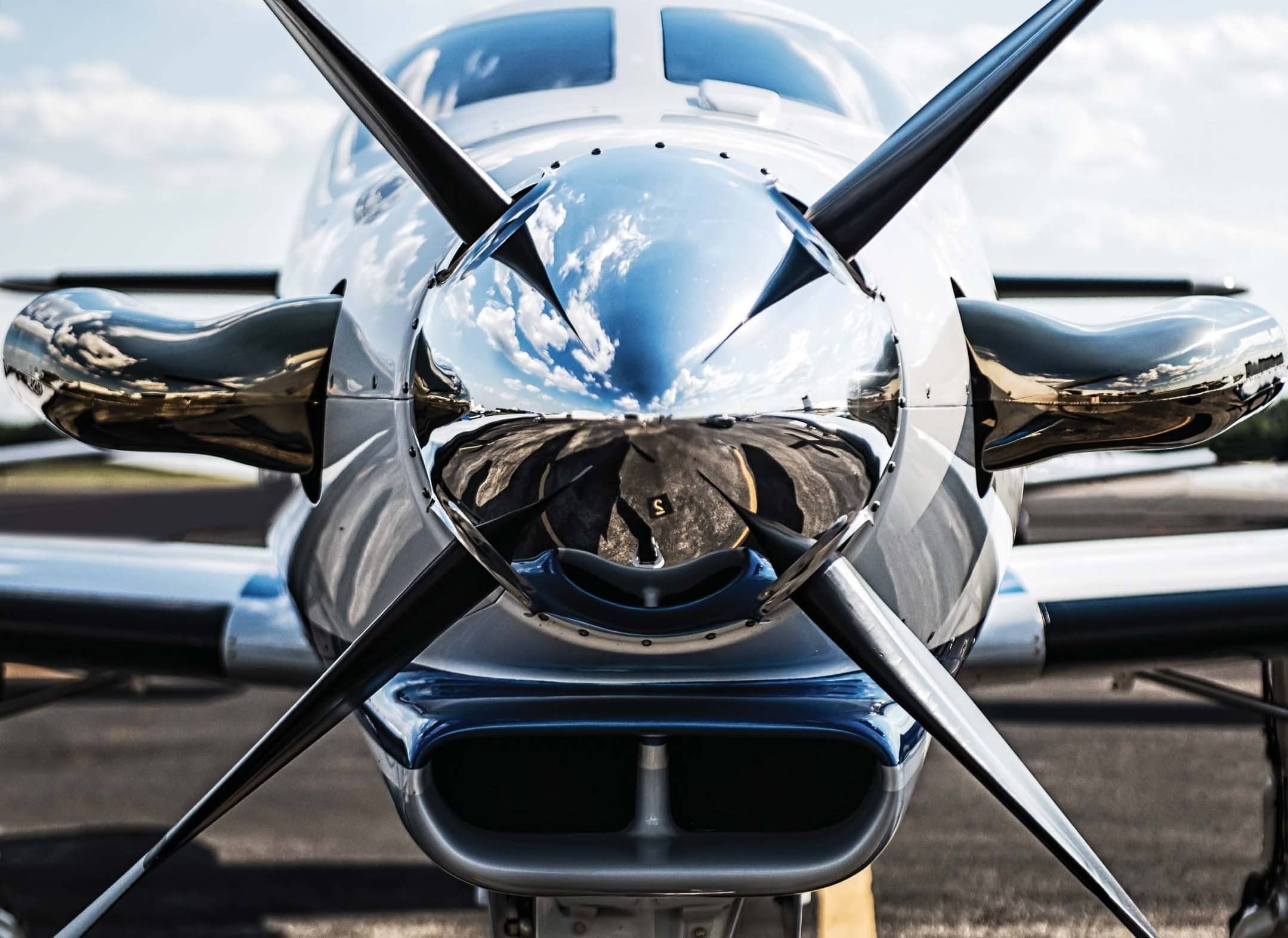 With a larger engine inlet than its predecessor, the E1000’s Pratt & Whitney PT6 breathes easier.

Sunday mornings at the Waypoint Cafe at the Camarillo Airport (KCMA) in California are generally bustling with hungry visitors eagerly awaiting a seat while drooling over the delicious menu. But on the Sunday in early May when I met Doug King, Epic Aircraft’s CEO, outside the restaurant, it was deserted despite crystal-clear blue skies. The reason for the quiet was the coronavirus pandemic. The Waypoint was closed.

I walked across the nearly empty ramp to greet King at the Epic E1000 he had flown from the factory in Bend, Oregon—the first certified example of the sleek, carbon-fiber, single-engine turboprop. King had picked up its new owner from his vacation home near Lake Tahoe to bring him to Bend for training. Sadly, we had to opt-out of hugs and handshakes, donning face masks and keeping our distance as much as we could. 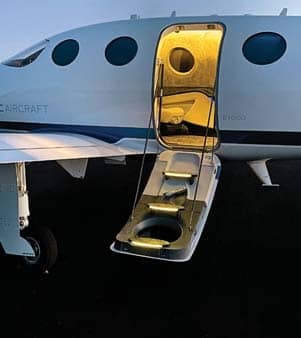 Epic emerged nearly two decades ago, and the first kit was delivered in 2004. Plans from the start were to build a certified turboprop and two jets ( single- and twin-engine)—all streamlined, carbon-fiber designs. The company chose to start marketing an experimental version of the turboprop, the Epic LT, to build capital for the certification effort. The reasons that effort took so long are many; I cover the first fascinating decade in my article on the Epic LT (“We Fly: Epic LT,” November 2014).

When I flew the LT in 2014, Epic Aircraft expected certification of the E1000 the following year. However, the delays continued. Had it not been for a seemingly limitless cash flow from the Russian owner, Engineering LLC, and an equally limitless passion for the product from the company leadership (such as King, who took the helm in 2010), Epic’s journey might have ended similarly to other composite aircraft manufacturers in Deschutes County, Oregon.

Columbia Aircraft went bankrupt, and in 2007, its aircraft designs were taken over by Cessna, which later moved the production to Mexico. The assets of Redmond-based Lancair were purchased in 2017 and the company moved to Uvalde, Texas. Epic owners can thank these events for the talented composite builders they left behind.

Increasingly stringent FAA regulations for aircraft design along with supply-chain issues, slight performance and structural modifications, and bugs in the flutter-analysis software that extended the testing program for months were only a few of the issues that added complexity to the effort, King said. “We had some opportunities to accelerate the [typecertification] schedule but were unwilling to do so if it compromised performance,” he said. “For example,the decision to optimize the engine airflow induction system likely cost us several months but certainly boosted our performance numbers.” 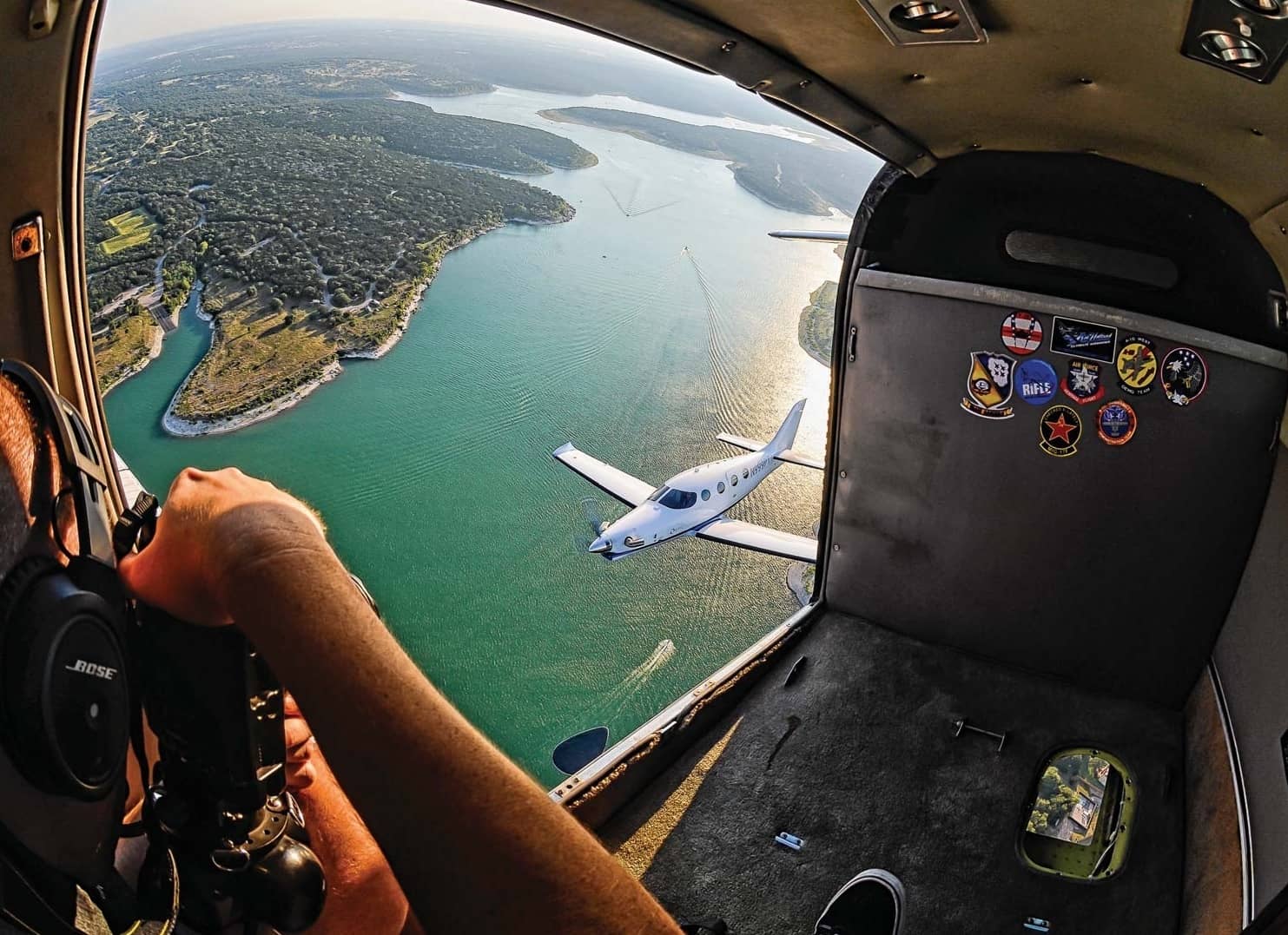 At first glance, the E1000 looks nearly identical to the LT kit airplane. However, King said, “ Everything changed—but only a little bit.” The most notable exterior modification is the larger engine inlet, which helps the PT6 engine breathe easier and improves high-altitude-takeoff performance. An emergency exit on the opposite wall from the airstair has also been added. Other little changes include a larger trim tab for the rudder and double pitot tubes—a certification requirement resulting from the devastating Air France Flight 447 crash in 2009. (Some LTs have double pitot tubes too.) 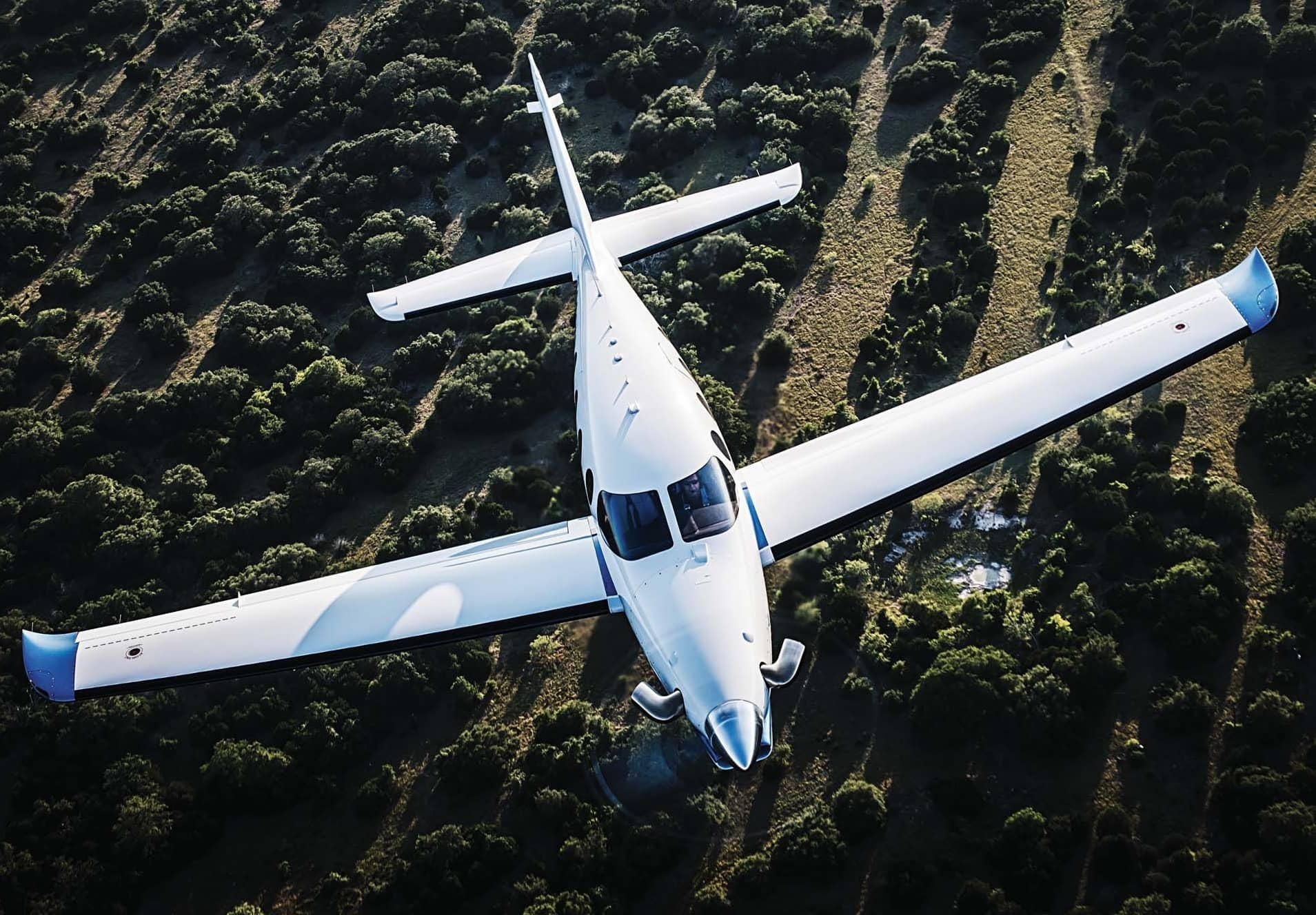 While there are not many changes on the outside, “from the skin in, it’s different,” King said. Many improvements have been made in the cabin, beginning with the airstair. The stairs themselves have been aesthetically and functionally improved, and a small button near the hinge point of the door provides power to the interior lights for 10 minutes, lighting up the path to the cockpit. The windows are electrically dimmed, allowing each passenger to choose how much natural light is brought in and how much of the outside world they see. When parked, the windows automatically dim to the darkest setting, keeping the cabin cool on hot days. 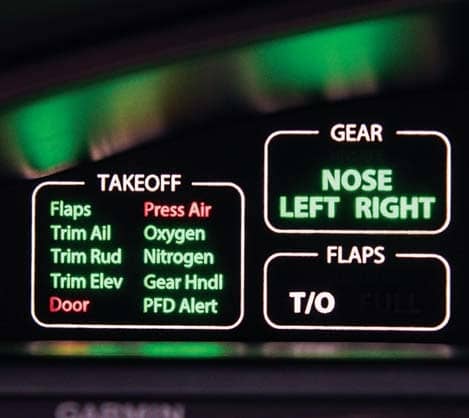