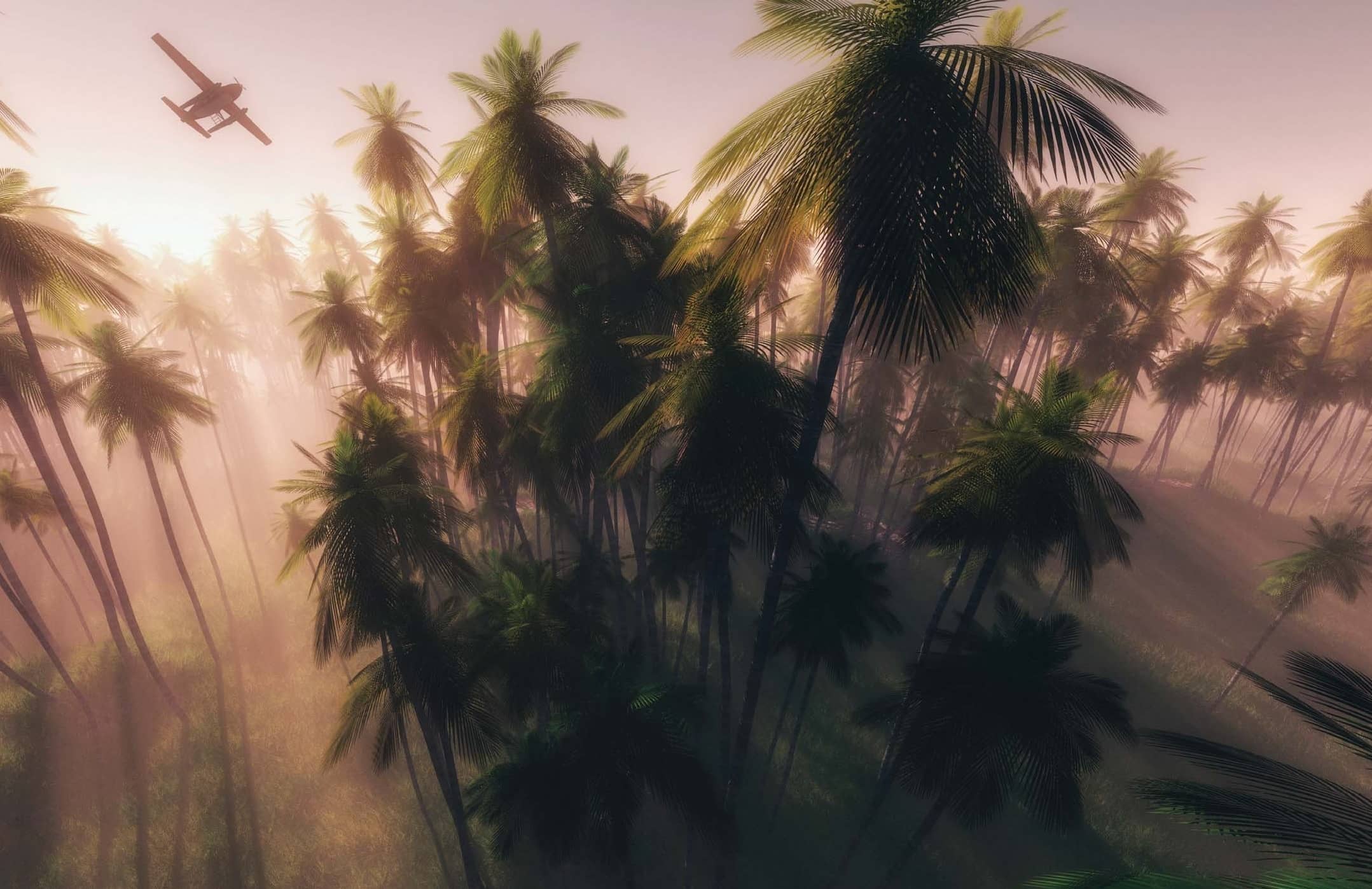 Brushing up for fall-weather flying

I live in the Deep South, and I emerge from summer begging for a massive cold front to clear the Florida/Georgia state line and bring some much-needed relief from the blistering heat and stifling humidity. Come the end of September, I am aching for sight of high cirrus, introducing a phalanx of low cumulus, chased by a sneaky layer of stratus, followed by a boisterous wall of classic embedded frontal thunderstorms. This is the only cure I know for summer in the South.

As that first front arrives, I’ve just about had my fill of limiting the bulk of my flying to early mornings and the occasional evening, which is when the daily tropical-air-mass thunderstorms that build along the meeting point of Florida’s east coast and west coast sea breezes are less prevalent around here. By September, my ADS-B Nexrad skills analyzing the trails of thunderstorms are polished to a fine sheen. Weather latency? I can see where the real weather is by watching where the ADS-B traffic is going on a particularly active day (for the most part, they are avoiding it, even if it looks like they are flying through bright red). Beyond that, I can predict where the storms will be next by looking at the prevailing winds in the mid-altitudes. I’ve had plenty of practice.

What I haven’t done much of since summer set in (that’s early May around here) is fly real IFR, the kind with nothing but pure gray in the windscreen right down to approach minimums. October means it’s time for me to brush up, so I can be ready for that first layered-stratus sky and those foggy mornings that fold into all-day gray.

Fall and winter around here rarely involve in-flight ice, but they definitely trigger fog season. We have ground fog (formed when the air is cooler than the earth) and sea fog (same thing, only over the water). Ground fog around here tends to be shallow and burn off quickly, but sea fog can linger in a thick, wet blanket all day, forcing anyone who wants to fly in or out into an IFR flight plan ending in an instrument approach.

The Sim’s the Thing

When I first earned an instrument rating in the early 1980s, there were not a lot of options for getting recurrent in IFR. Unless you were with the airlines or a big corporate flight department, you didn’t have access to realistic flight simulation. To get your IFR currency, you were going to be spending some hard-earned cash to get airborne with a safety pilot or flight instructor, concentrating on approaches, holding and navigating.