HOW DOES AN AIRPLANE GLIDE? 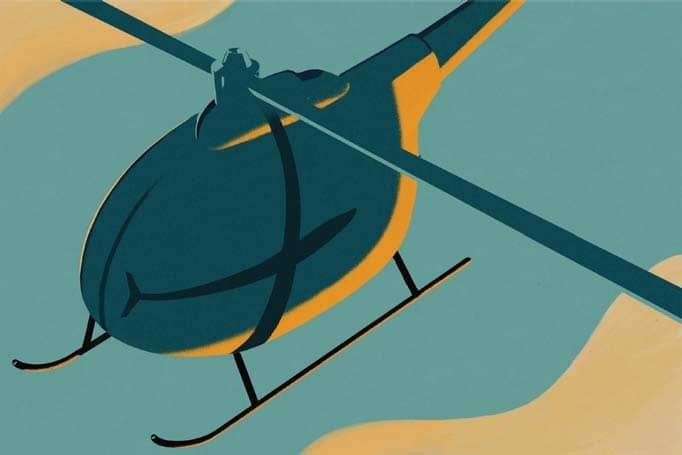 OR, IF IT’S IN A NEWSPAPER HEADLINE, PLUNGE?

I was quite young when I first fell in love with gliding. It may have been even before I fell in love with Cecilia Revilla, who sat in front of me in the fourth grade. When I say gliding, I don’t mean flying a sailplane; I was much too young for that. I mean just the fact of something gliding—a butterfly, a model airplane, a folded-up sheet of paper. That a balsa-and-tissue model my father had made would sail out, bobbing on the ripples of the air, circling, swooping or even merely tracing a long, straight, gently descending line from the brow of a hill as if it were rolling on invisible wheels down an invisible road – that was sweet, magical and, as it turned out, life-shaping.

It was a lucky thing for the pioneers of flight that birds existed. Without them, it would not have been apparent that something rigid could fly. Birds flapped their wings to take off and land, so flapping must have seemed somehow essential to their mysterious powers of levitation; yet they could obviously stay up, and even ascend, while holding their wings perfectly motionless. How did they do it?

Five centuries ago, Leonardo da Vinci sketched a hang glider. It was an odd-looking thing, essentially an oval kite, quite a bit longer than it was wide, and lacking—as birds did—a fin or rudder to keep it pointed in the right direction. Strangely, for such an acute observer of nature, Leonardo apparently did not perceive the importance of wingspan for reducing the effort needed to fly. But his glider was still a plausible improvement upon the proverbial barn door.