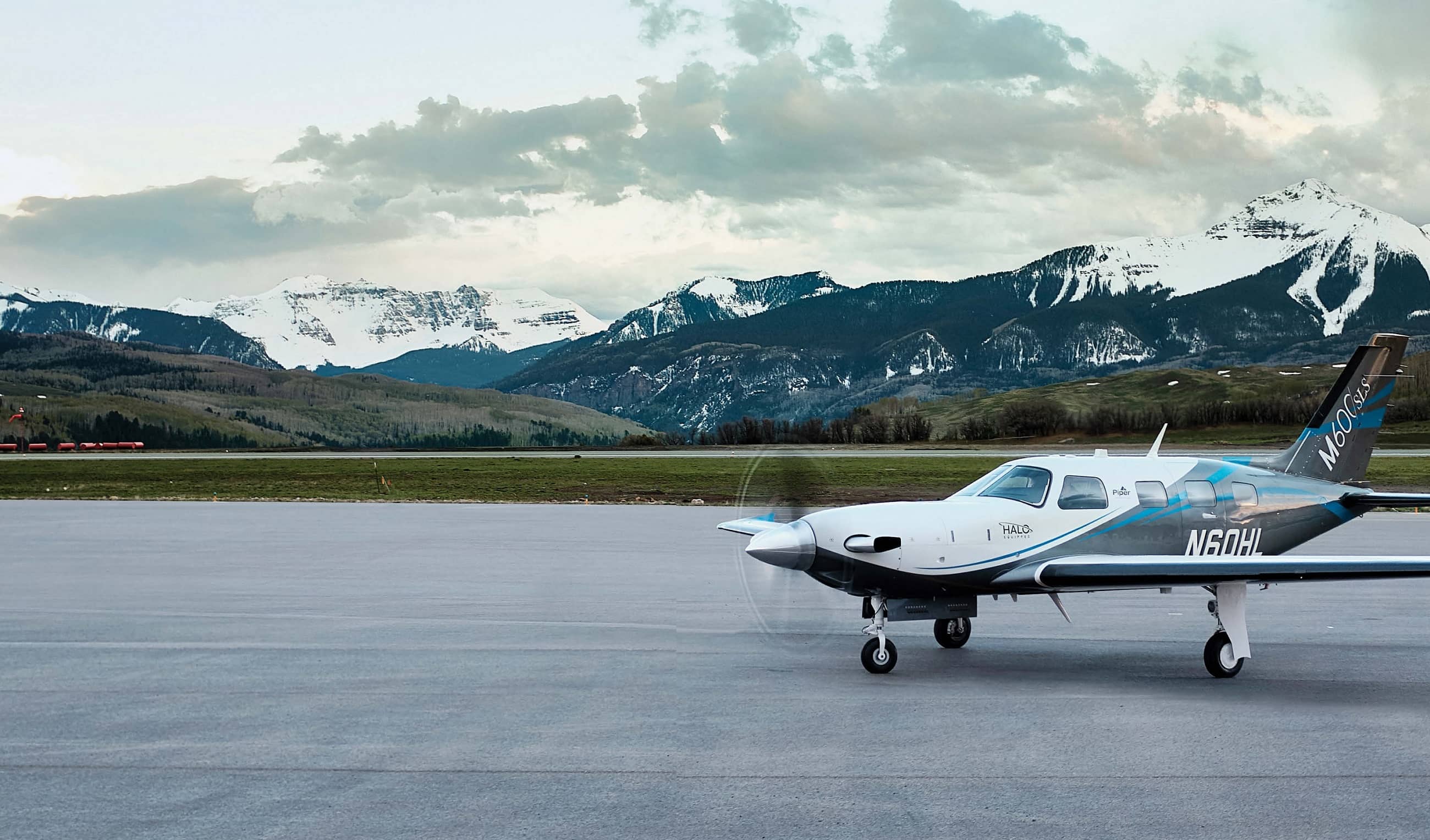 “THE EMERGENCY AUTOLAND SYSTEM IS CONTROLLING THE AIRCRAFT AND WILL LAND AT THE SAFEST NEARBY AIRPORT. PLEASE REMAIN CALM.”
JULIE BOATMAN
YOUR PUNISHMENT FOR WHATEVER MISTAKE YOU’VE MADE IN AN AIRPLANE SHOULDN’T BE THE ULTIMATE ONE. NOT FOR YOU—AND CERTAINLY NOT FOR YOUR PASSENGERS.

That’s the underlying philosophy inspiring engineers to create revolutionary safety technologies for light aircraft across the past century. Advancements such as the large-format multifunction display with in-cockpit weather, upset protection and emergency-descent protocols—and whole-airframe ballistic recovery systems— stem from this drive toward solving our mistakes as pilots. Case in point: About 20 years ago, Cirrus delivered the airframe parachute to a certificated light airplane as standard equipment—known as the Cirrus Airframe Parachute System. Just a year or two later, Cirrus debuted its version of the wide-horizon primary flight display—around the same time as in the Lancair Columbia—but soon after, the innovative PFD followed in a cascade of single-engine pistons and twins.

Proponents saw into the future with the possibilities; those pilots with a reactionary take questioned the potential misuse of the technology. In a handful of cases, those skeptics proved to be correct—but for the bulk of the general aviation public, the result has been a net gain in both safety and utility. While the most recent statistics have shown an uptick in the fatal-accident rate (according to the most recent 2018 NTSB data), it's premature to say more pilots have come to grief solely because of technology.

Say you’ve stumbled into IFR conditions or a situation in which you couldn’t fly your way out—we can all agree it’s better to learn your lessons by living to study the aftermath. And it’s the case even more that technology can save you from making those mistakes in the first place.

Autonomy refers to a state of being able to make choices and execute decisions as sovereign unto one’s self. Garmin’s Autonomi suite uses various tools to hand over that state to the airplane in an emergency situation—most likely when the pilot becomes incapacitated— and offers passengers an “out” they didn’t have before. The company has now introduced the key element: Autoland, the breakthrough system that allows those parts of Autonomi to not only escape the immediate hazard but also bring the airplane to a safe—and really quite-normal—landing. 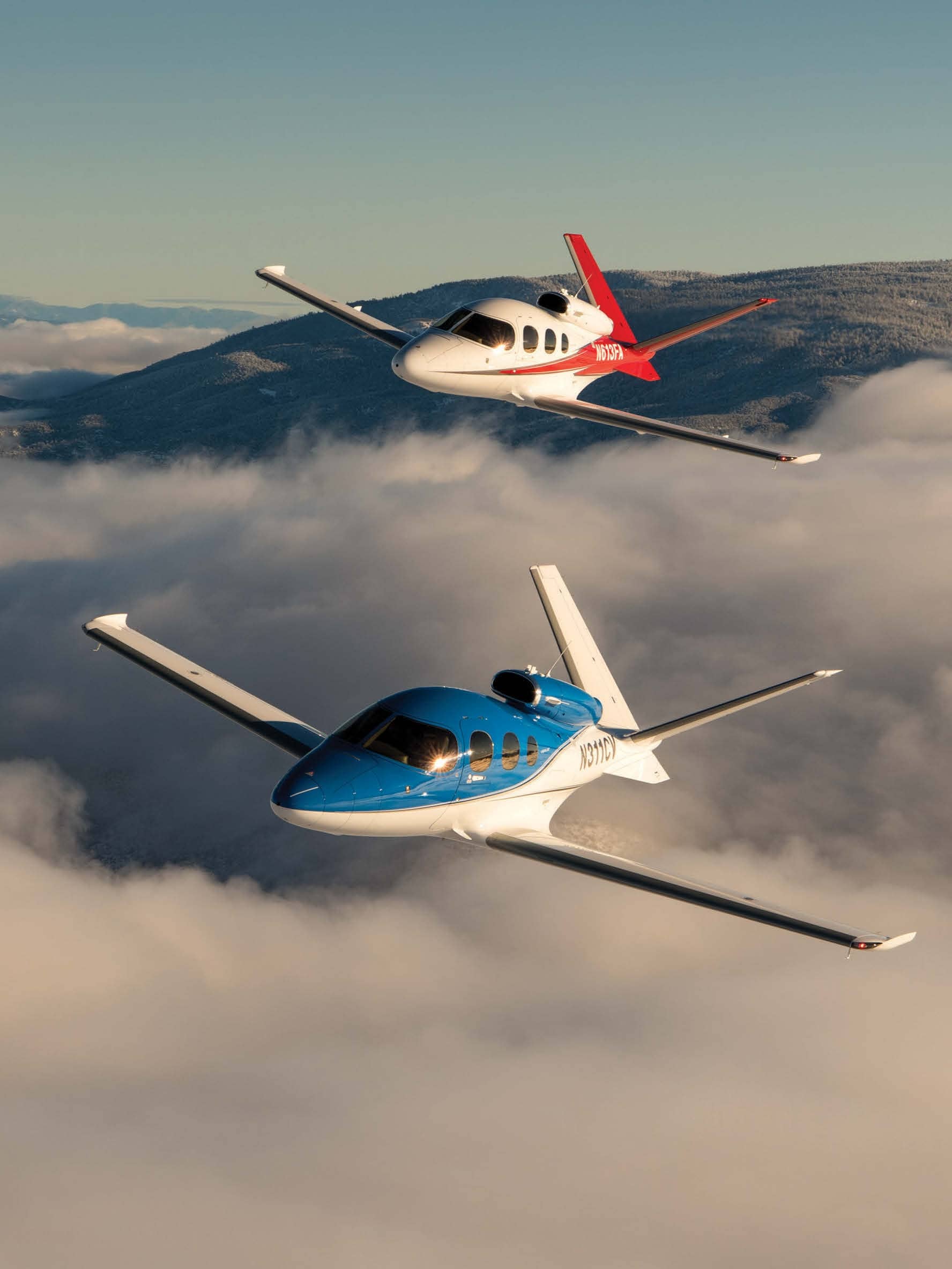 As a company, Garmin has created an environment within its walls where the testing of new ideas doesn’t necessarily need to go anywhere—so dreaming up the basic elements that would constitute the Autoland system for light aircraft fit right into the mix. But from the beginning, the engineers doing that forward-thinking didn’t want their efforts to coalesce into just a “really great R&D project” and nothing else, and instead drove toward a system with broad practical application across several levels of aircraft types. 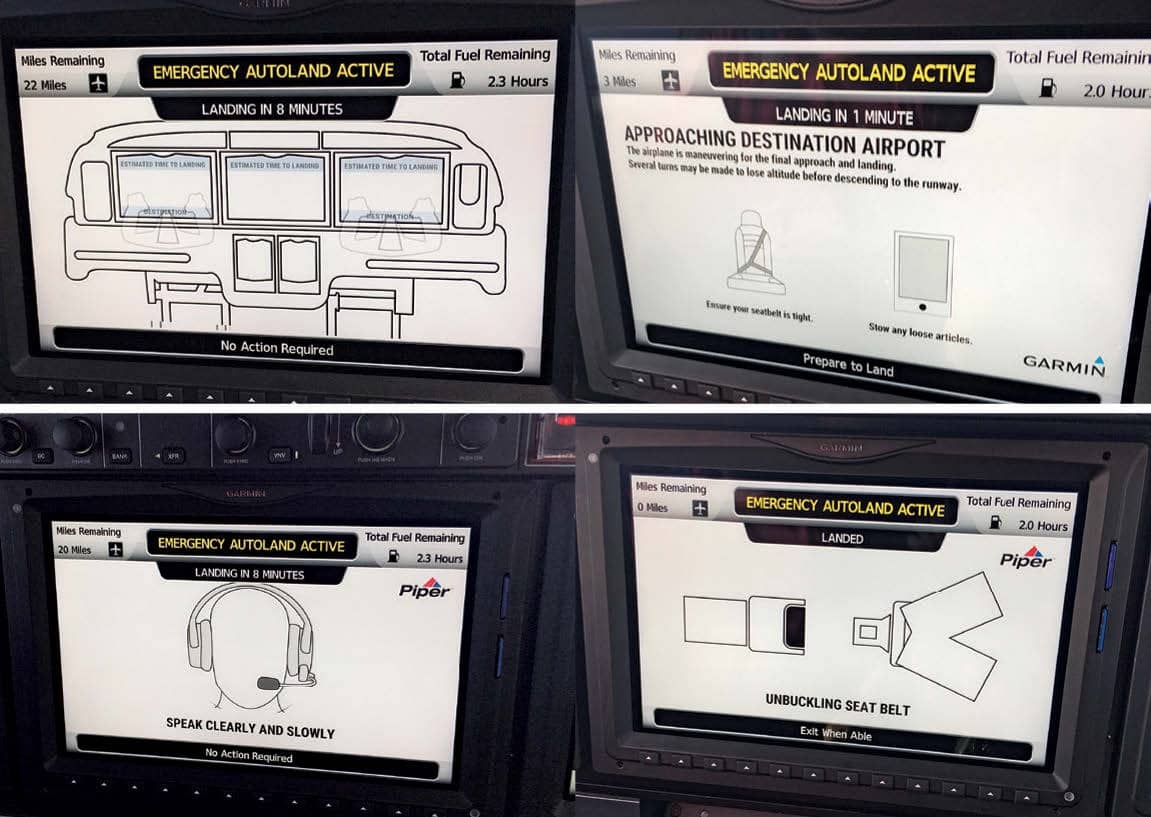 Bailey Scheel—senior aviation-programs engineer and manager at Garmin—grew up in Idaho, where she first learned to fly and where her family flew a Cessna 180 throughout the backcountry. Her excitement in joining the Autoland development team lies in its multifaceted nature: “The breadth of the project touches everything in the avionics, touches everything in the airplane—the radios, the transponder, the flight control system, the [flight-management system], the displays—it touches everything,” she says. “There were definitely technical challenges in each of those areas, but just wrapping our arms around what it really was, was probably one of the more difficult things.”

The research into Autoland began in 2011; the first flight took place in May 2014. In September 2015, Garmin looped in the FAA, and in February 2016, it performed its first automated landing on an actual runway surface. Before that, all of the landings took place in the sky.

Jessica Koss is Garmin’s aviation-media-relations specialist and an experienced flight instructor, and she describes the process—which, to anyone familiar with Garmin’s creative side, makes perfect sense. “We’re very vertically integrated as a company, and part of that integration includes our own aviation database team,” Koss says, “so we actually built airports up in the sky—at 5,000 feet or what have you—and we would practice the approach to landing at altitude, the flare, the landing, all of that before we brought it down to the ground.” 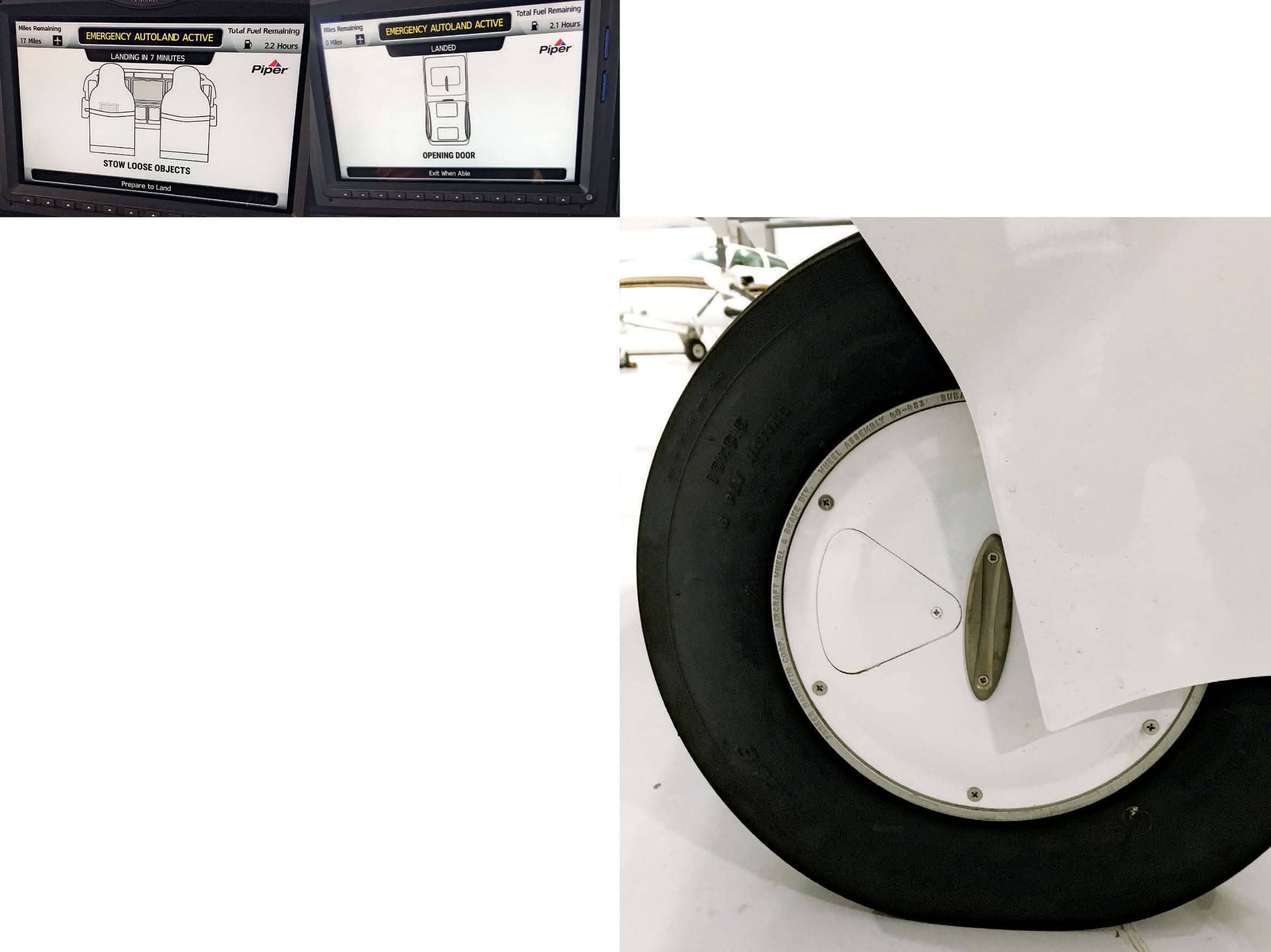 In 2016, Piper Aircraft stepped up to the plate, eventually committing roughly $3 million in assets to the program, including test aircraft. “Over three years ago, I said, ‘I’m all in, whatever you need,’” says Piper president and CEO Simon Caldecott. “It’s a big advantage [for] our class of aircraft. We see more and more people who want to buy a seat in an airplane—and to know there’s a safety benefit.”