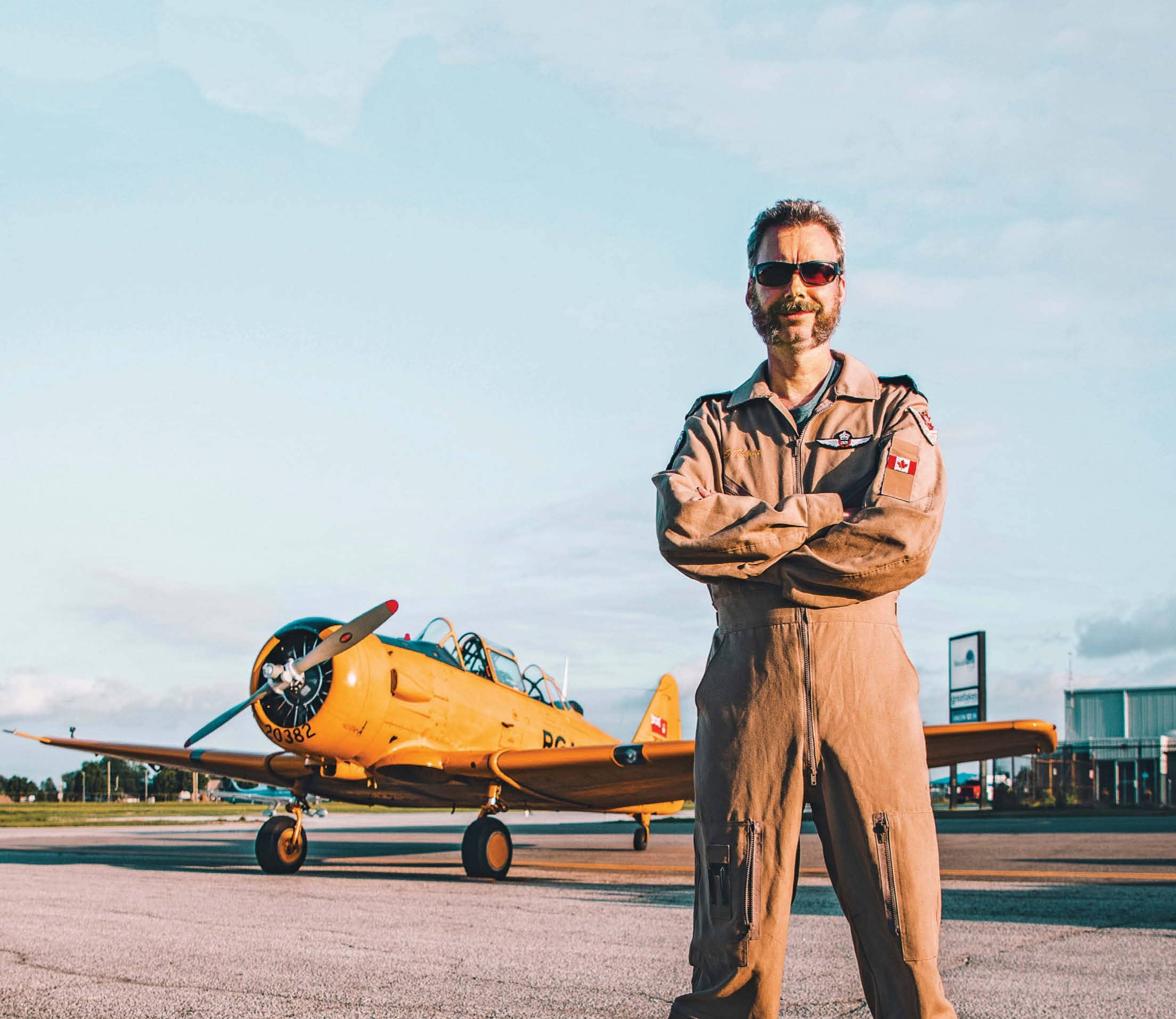 AN INSTRUCTOR’S TAKE ON IMPROVING SAFETY

Steve Thorne didn’t have to fly all the way from Burlington, Ontario, to Atlanta to get a decent flight review, but he was compelled to by the potential for adventure and greater learning. He’s known to many as the founder of Flight Chops and the “weekend warrior” on YouTube who flies for his own satisfaction, representing for many pilots a reflection of themselves. He’s relatable, humble and genuinely interested in the Flight Chops motto: “Practice. Review. Improve.”

Thorne teamed up with flight instructor and retired Delta captain Dan Gryder to take the flight review that could change Thorne’s approach to flying for good. In the subsequent video released on the Flight Chops YouTube channel, Gryder examines the four big failure areas general aviation pilots continue to suffer from—and that cause accidents.

The video has garnered significant, and positive, response from pilots and instructors at all levels. The scene is set in the Atlanta Hartsfield International Airport, as Thorne deplanes and is greeted by Gryder. As Thorne relates, “I like to capture that raw thing and set up the story in the right way.” So, he had no pre-briefing from Gryder on how their time together would unfold.