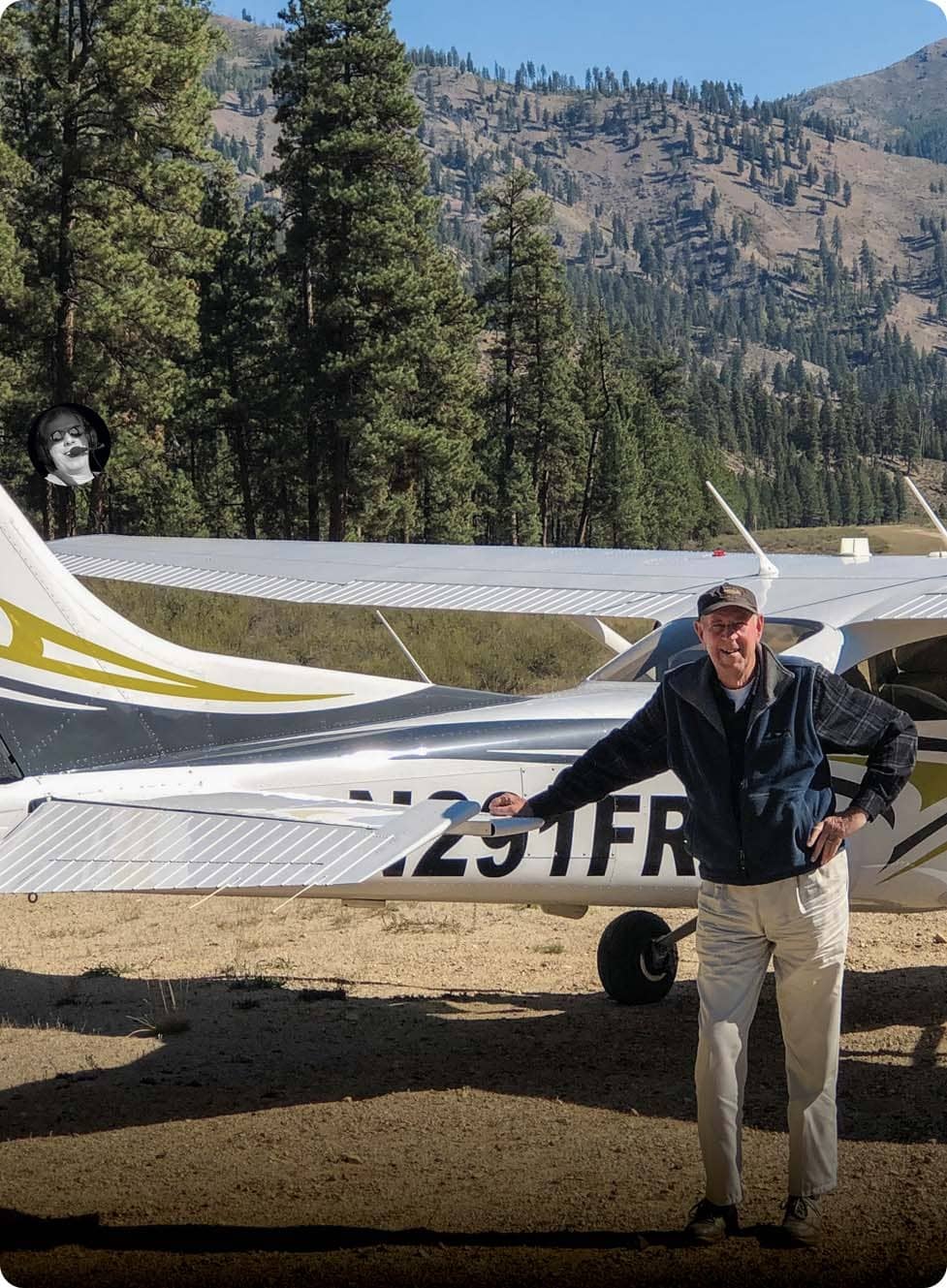 A legacy of IFR flight training

Imagine this scenario: You jump in your family airplane and depart into a clear blue sky. You’d have to stay aloft for 4.25 years to match the 37,200 hours in flight instructor Field Morey’s logbook. And you’d have to seek out the worst weather along the way to experience what Field has flown through in the almost six decades he’s been teaching his fortunate students to fly on instruments.

Field comes from one of aviation’s well-known families. His father, Howard Morey, was born in 1903, the same year the Wright brothers first flew at Kitty Hawk, North Carolina. Howard took his first airplane ride in 1918, and not long after, he began teaching others to fly in a war-surplus Curtiss JN-4 Jenny. In 1927, the elder Morey even flew with Charles Lindbergh in Spirit of St. Louis when Lindy stopped by Pennco Field, Wisconsin, the flying field Howard had built.

The generational lineage of the Morey family is evident at Middleton Municipal Airport (C29), which was built as Morey Airport in 1942. Field’s son, Richard, and daughter, Debbie, still operate Morey Airplane Company as the airport’s FBO, and for about as long as there have been general aviation airplanes flying in Wisconsin, you could find a Morey flying one of them, generally always Cessna products.

Field first soloed in the family Cessna 195 at the age of 14, signed off by his father/CFI while on a family vacation in Mexico, where there was Conrad Tietell, center, answers a newspaper reporter’s question during the Salem, Oregon stopover for the 2014 Capital Air Tour. no age limit for solo. He soon earned his private pilot license and, with a fresh commercial rating, started flying charters at age 19. Field was headed directly to the airlines as a pilot until a conversation with his father—an airline executive at the time—changed that trajectory. 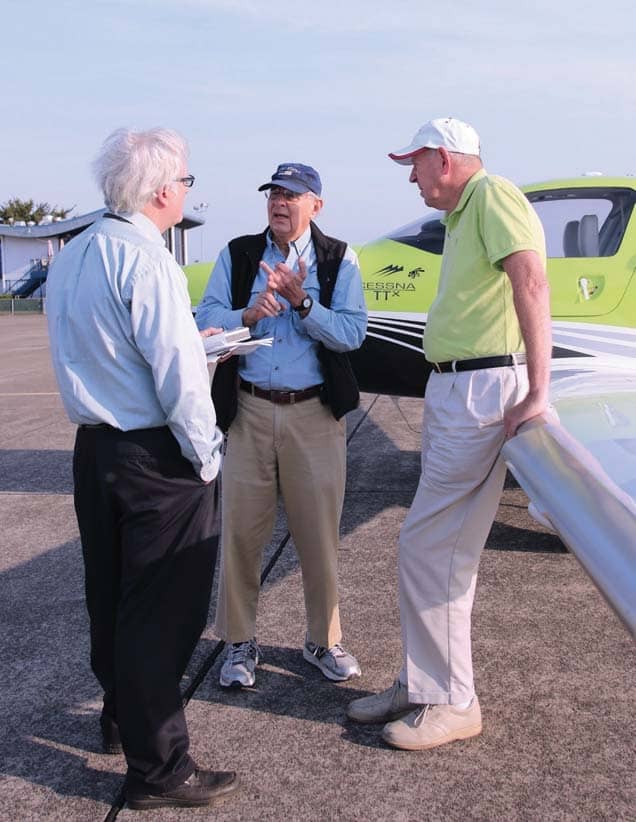