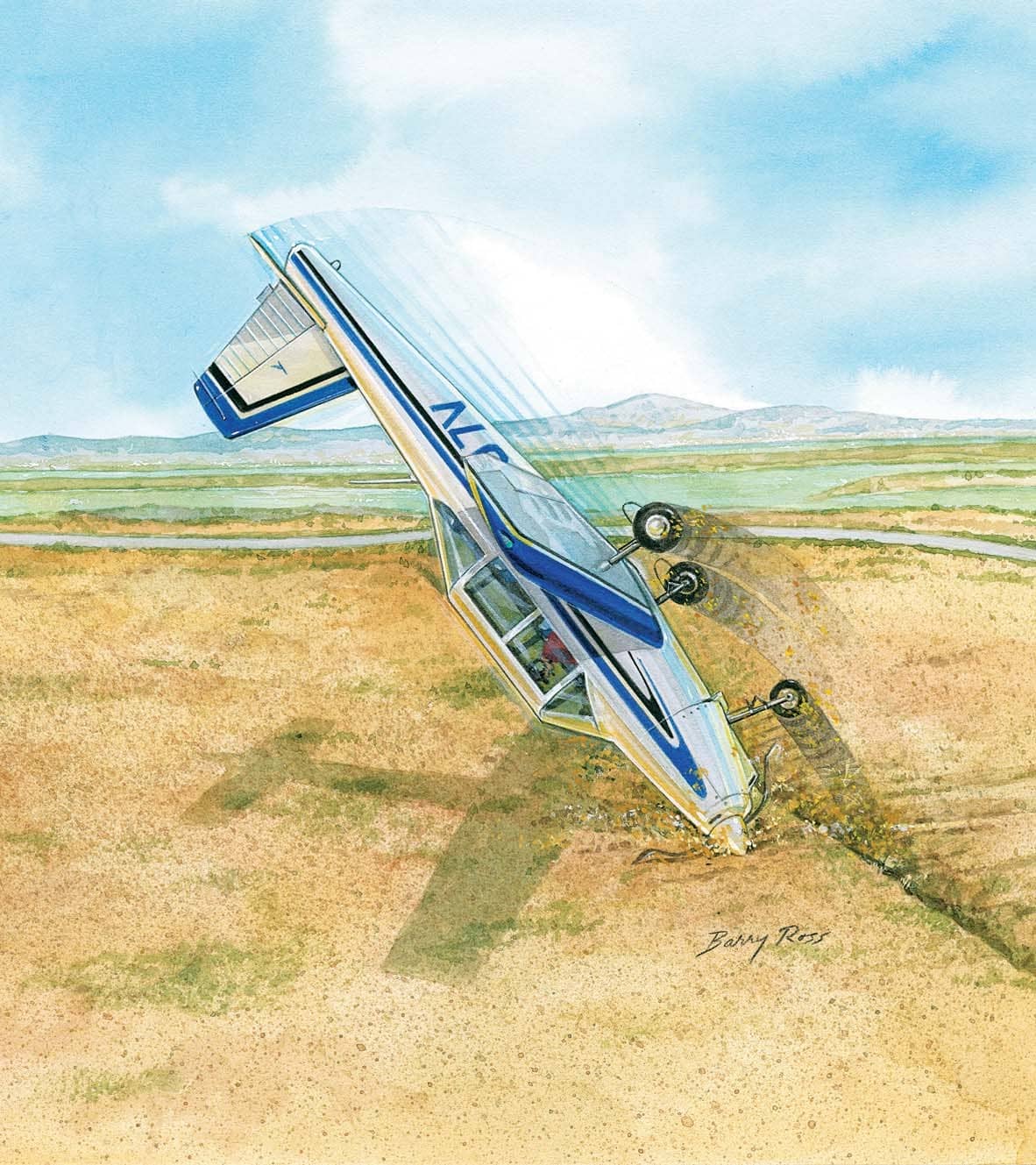 ANOTHER ONE FOR THE BOOKS

Every summer for several years, I have been flying my Varga from my home base about 25 miles south of San Francisco—San Carlos, California—to Ashland, Oregon, to take in a play at the Shakespeare Festival and then proceed to Idaho for some camping.

The Varga is a low-wing, two-place, tandem-seat airplane with a 150 hp Lycoming—sort of a poor man’s T-6 but with tricycle gear. Like many aircraft manufactured outside of the “Big Three” (Cessna, Piper, Beech), it has a checkered history. It was designed by Douglas Aircraft Company’s chief test pilot, William Morrisey, who manufactured a few bearing his name. Then Shinn Engineering took over, and a few more were built under that name. Finally, George Varga acquired the tooling and type certificate, and production really got underway in Chandler, Arizona. More than 150 were produced in all.

Getting back to our story, Ashland is a pretty little college town situated in a valley just over the California- Oregon state line. The Shakespeare Festival is produced by a professional theatrical group founded in the 1930s by Angus Bowmer. No small-time amateur operation, this is the real thing. Stacy Keach played here early in his career, and Dick Cavett put in a summer as a spear carrier in various plays. There’s an indoor theater for matinees and an elaborate outdoor Elizabethan theater where evening performances take place.