Can We Build Better Instruction? 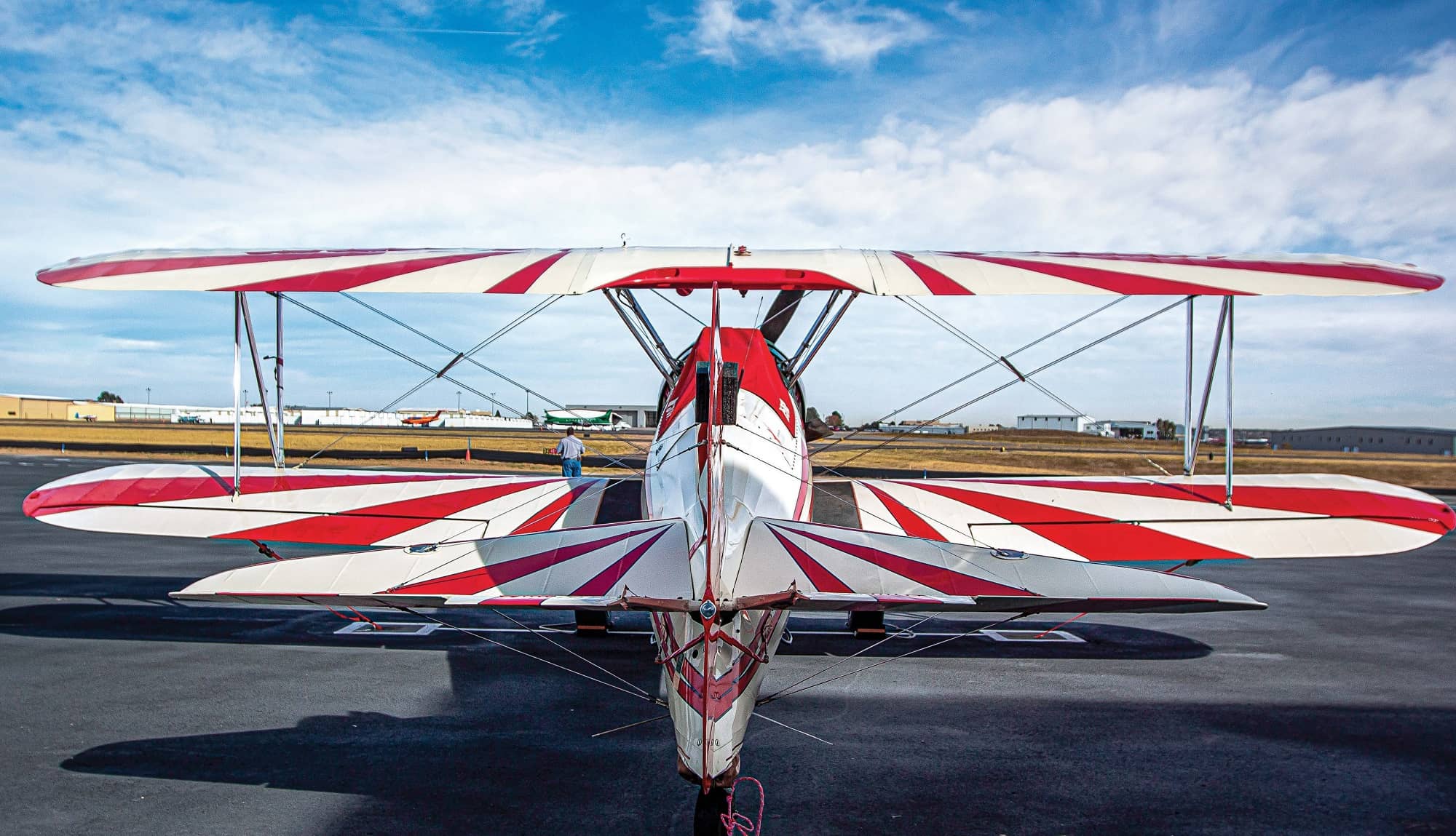 Redbird's Migration In Its 10th Year Tackles The Question

If the basics of airmanship still apply in safely controlling an airplane—coordinated maneuvers, power-and-speed management, and situational awareness, for example—wouldn’t the methods to deliver those skills to new pilots remain anchored in fundamental truths as well?

Redbird Flight Simulations launched in 2006 with the idea that this is not necessarily the case—and pursued development of a line of full-motion aviation training devices and other products priced for the flight school market to help prove the point. For the past 10 years, the company has hosted an annual conference—Redbird Migration—for the flight training industry, to assist both flight schools and the educators who deliver training in understanding that there’s a new world out there.

But instructors learn in their initial coursework that education doesn’t occur unless there is good communication, and a certain amount of mutual buy-in has to take place before a message comes through and is understood. That’s why training tends to lag behind the technology; it’s much easier to fall back on the “good old ways” when an instructor is trying at the same time to understand the new equipment. This is true of initial pilot training as well as that for advanced certificates and transitions to high-performance, complex and turbine aircraft.

Members of the Flying team have attended Migration over the years—and (full disclosure) I was managing the Cessna Pilot Center program and participated when it first launched 10 years ago. I returned in October 2019 to the event at the Wings Over the Rockies Air and Space Museum’s “Boeing Blue Sky Aviation Gallery” to see how the conference had developed and if any change has taken place among those who participate.

The structure of the conference has evolved over the past decade to bring new ways of teaching to light. What began as a series of presentations involving the entire group—at first, a little more than a hundred folks—quickly developed into a format of keynote speakers and breakout sessions, punctuated by social events and the Aircraft Owners and Pilots Association 2019 Flight Training Awards. The variety and timing of forums allowed participants to choose the topic areas they wanted to explore. While a handful centered directly around new Redbird products—and those of other partners—others took a look at integrating flight simulation into training curricula and how to develop flight instructors. These themes continue in Migration’s current state— meaning we haven’t licked these core issues yet. In 2019, more than 300 registered for the event, showing steady growth and a desire to keep after the change.

Over the years, Redbird has tested the utility of introducing maneuvers, procedures and concepts in the sim—as has just about every other major simulation manufacturer in the general aviation industry. It remains a challenge to get this message across to flight school owners and students, and it’s particularly sticky to impart to instructors. Why is that?