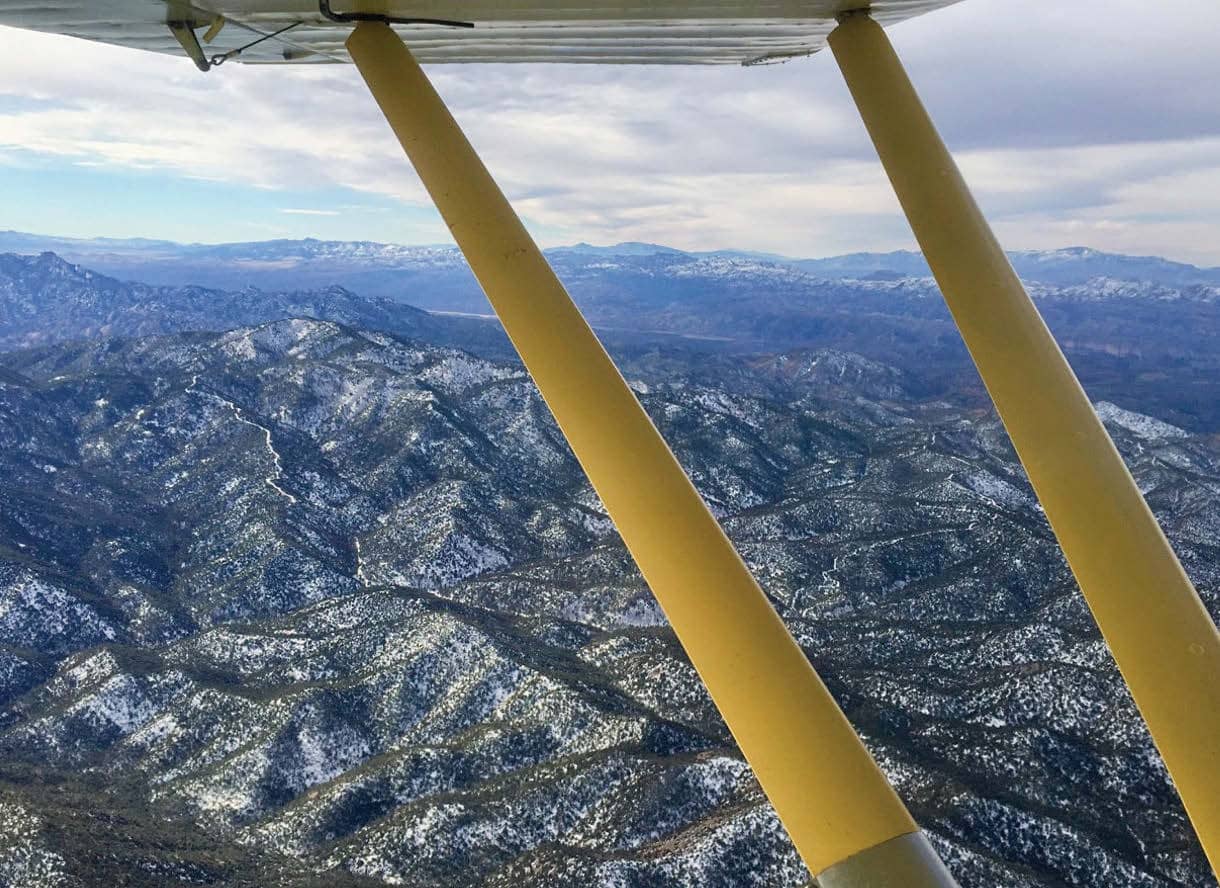 On the great american air trip

It was a gorgeous morning on the Florida Panhandle: The cold-front storms of the previous night had scoured out the scud and haze, and the Gulf of Mexico sparkled brilliantly under my left wing. I banked a little to the right, easing inland from the hotellined beach, as I eyed the Pensacola airport a few miles to the northwest. The radio crackled, “Pacer 23A, traffic to follow is a Delta MD-80 on right base. Caution wake turbulence; cleared to land Runway 35.” I repeated the clearance and spotted the gleaming airliner wing-up to final; my wife, Dawn, was on board, standby from Minneapolis. I landed and taxied to the FBO, where a few minutes later she pulled up in a taxi. Together, we walked out to our little yellow tube-and- fabric taildragger, its nose pointed expectantly skyward. Over the next three days, we were crossing America by air together, and my heart beat gladly in anticipation. I’m always happiest on the move; I guess I have a restless soul.

At least I came by it honestly, as the eldest of six children born to an ex-hippie, born-again preacher who never quite lost his wandering ways. I grew up listening to woolly tales of down-and-out longhairs in ancient jalopies setting out across the great wide West with little more than the clothes on their backs. Dad would pile his young brood into a sky-blue Ford Econoline of indeterminate mileage and hit the open road—for camping weekends, for the Black Hills, for the Florida Keys or the Colorado Rockies. We regularly wandered off interstates onto two-lane highways, where Dad would spot an interesting-looking dirt road and head down it just to see what there was to see. We nicknamed our 15-passenger van “the Blue Whale,” and in Weigel-family lore, these back-road adventures became known as “Blue Whaling.” When we went on missionary trips to Mexico, it was on decrepit ex-Greyhound buses with the seats ripped out and couches and mattresses strewn in their place—a sort of Holy Roller version of “Furthur,” minus the acid and free love. Thus I grew up traveling the wide-open spaces of America, and a terminal case of wanderlust took root in my own young heart. 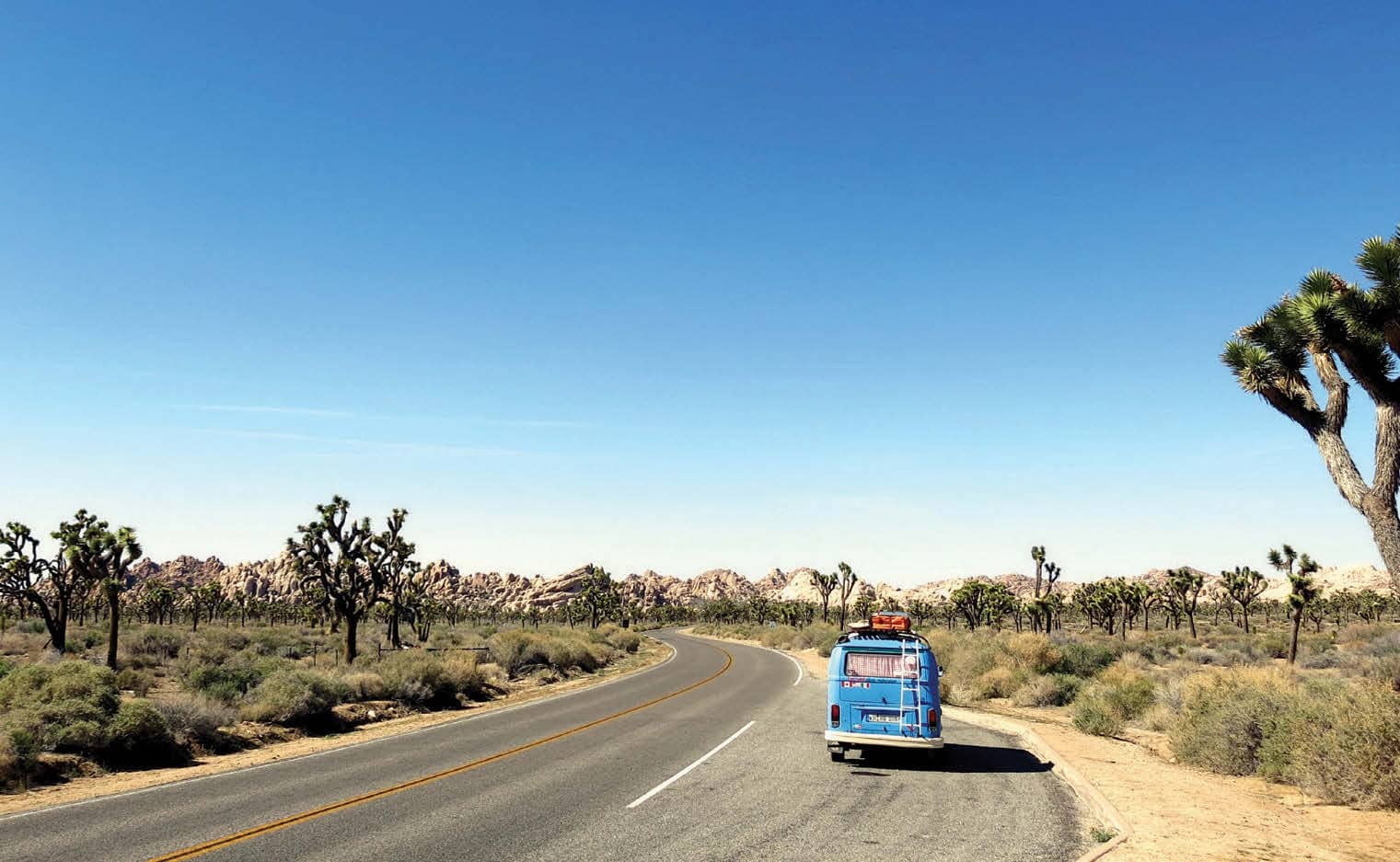