A Bet You Can't Afford To Lose 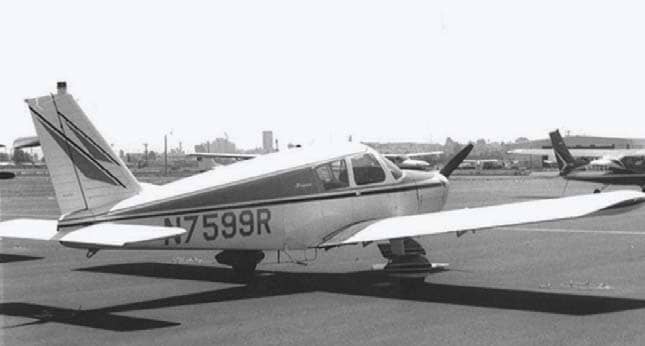 VFR into IMC is a bad gamble.

He was a good friend. A ski-resort developer, a leader in his community, someone we highly admired. He took off in his Cessna Cardinal at night from his ski resort during a snowstorm on a short trip he flew almost every weekend. He was not instrument-rated. He knew the route well, but obviously not well enough to fly it VFR in IMC.

Every case is individual, but there are countless like his. Recently a low time, non-instrument-rated buyer of a piston twin was trying to get it home to California from the East Coast in one day. He met a lonely death late at night in remote Colorado mountains.

Then there was the high-time helicopter pilot attempting to fly visually through a pass in low ceilings and fog in Southern California. The crash claimed nine lives including Kobe Bryant and his daughter.

None of them really had a chance. You can’t tell up from down in instrument conditions by looking out the window—regardless of how much flight time you have, how sophisticated the aircraft is, or whether you are instrument-rated. What is mystifying is why pilots try it.

Our good friend in the Cardinal might have felt he was familiar enough with the trip to pull it off with the sketchy information he had available. The piston-twin pilot with very little experience might not have known enough to realize that nighttime over sparsely illuminated mountainous terrain does not provide enough visual information to stay upright. The other extreme is the highly experienced Sikorsky pilot who may have been betting the weather would allow him to stay visual enough to be able to tell up from down by looking out the window. He—and all eight of his passengers—lost the bet.