The A-20 Havoc Story - An Unknown Warrior 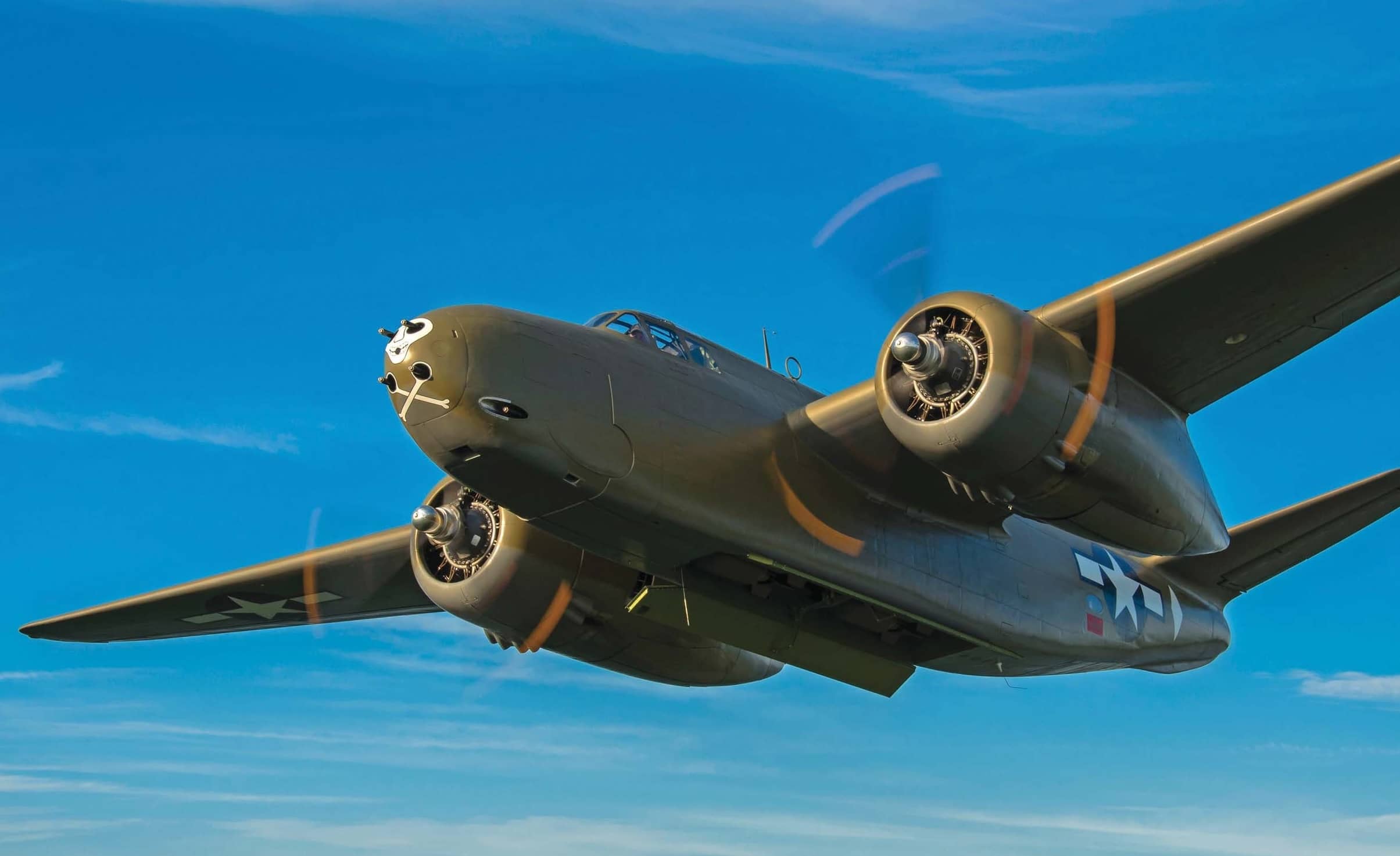 When America went to war in December 1941, it was right in the middle of an interesting technological period. At the time, we had been upgrading our fighting forces, coming out of the biplane era, for at least five years. In fact, the B-17 project first flew in 1935 and was put into service in 1938. There was this first wave of more modern bombers/fighters that was already in existence, but the second wave, which was to include all the fighter aircraft (P-51, P-38, etc.) with which we would win the war, had already flown and was just heading into production. The only American fighter that first flew after Pearl Harbor and actually saw combat was the F6F Hellcat. Everything else was in the pipeline. 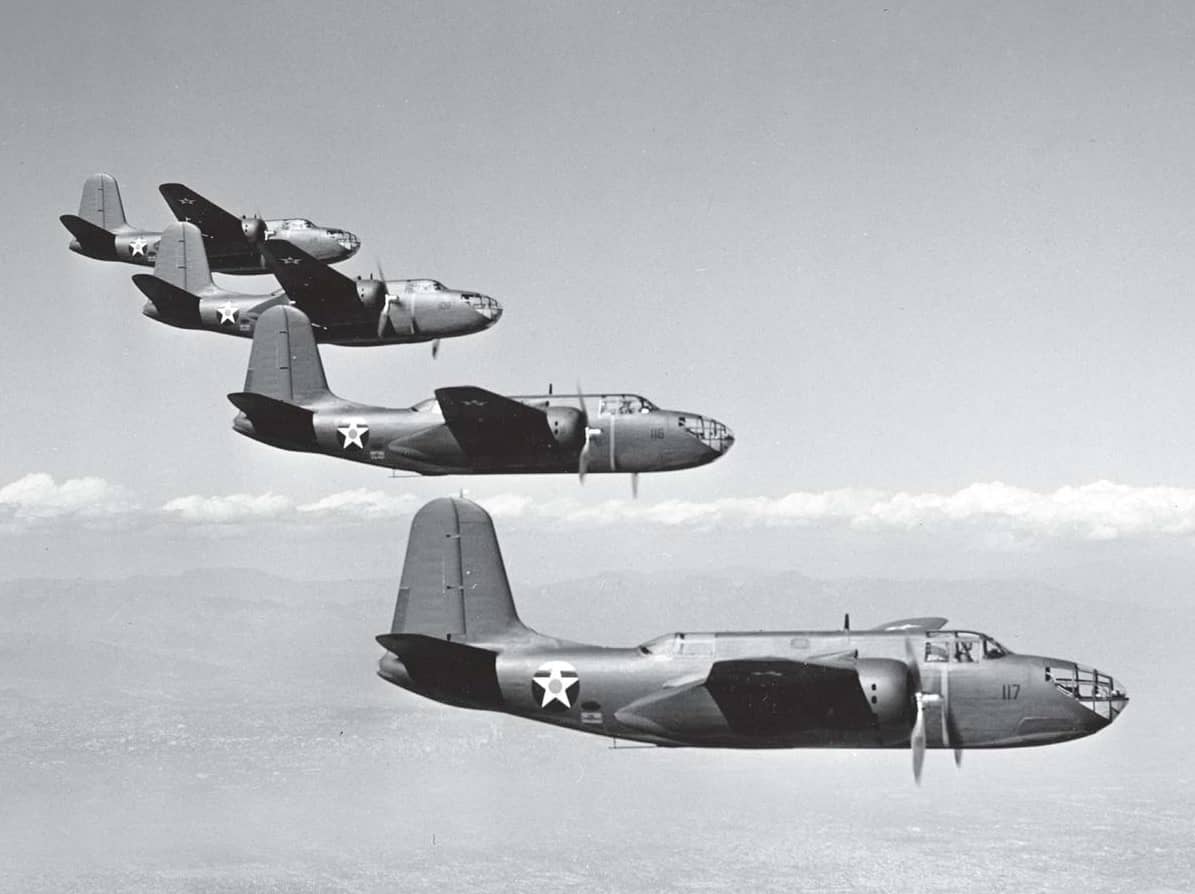 The net result of Pearl Harbor happening midstream of these changes is that the first year or two of the war saw extremely rapid changes take place as new aircraft took the place of prewar aircraft. There were some very good, useful airplanes in that prewar batch— the P-40 and FM-2 being examples—that labored through the war. There were others, however, that did their duty and seemed to have faded from history. The Douglas A-20 Havoc, which flew in every theater under every Allied flag, was one of those. Few remember it even existed, and it is all but unknown today. 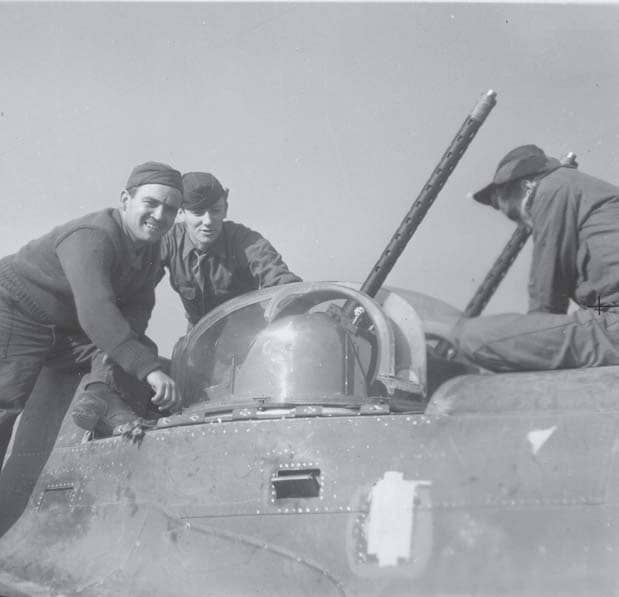