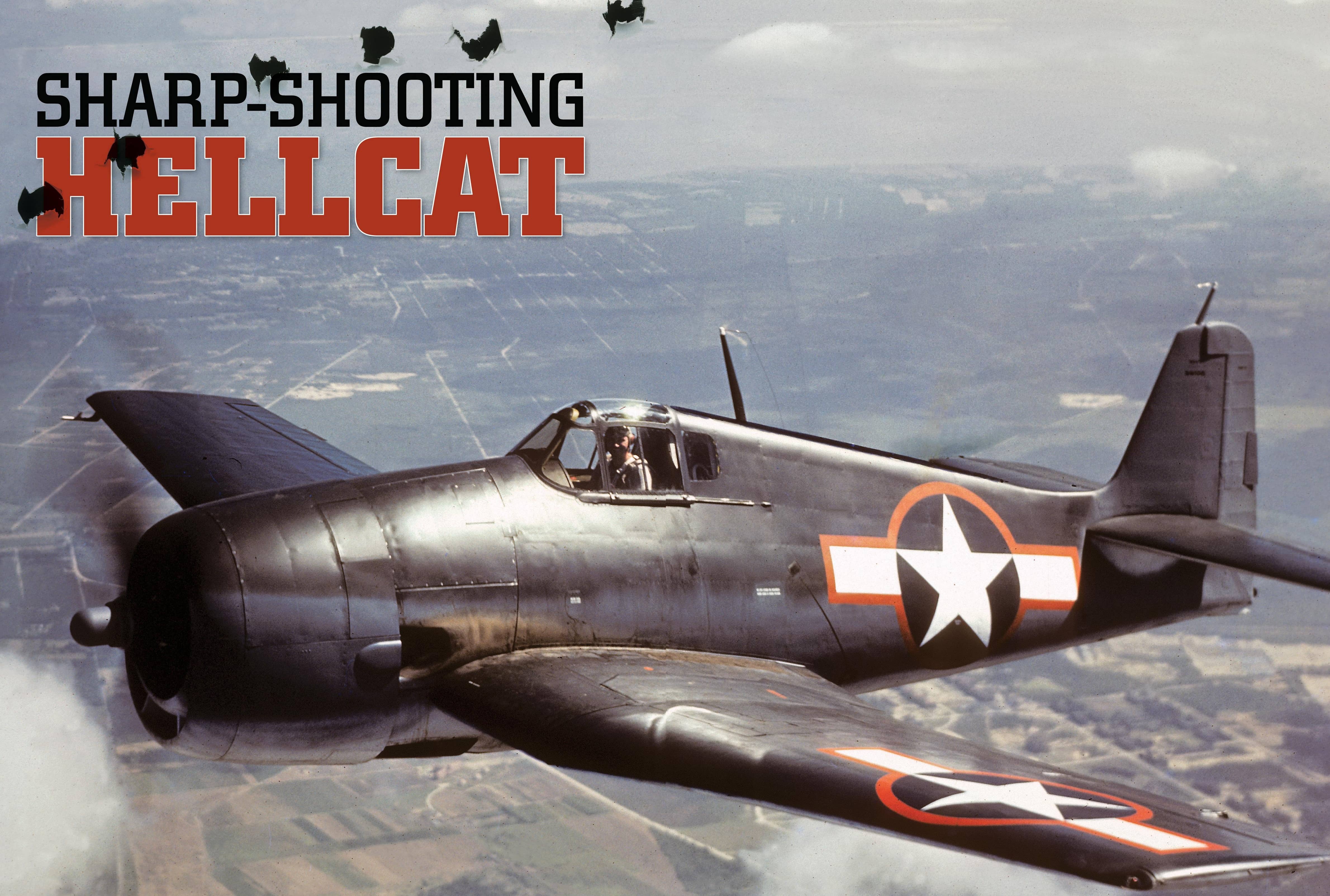 “Mac” McWhorter runs up the score.

When retired Cdr. Hamilton “Mac” McWhorter III, 87, died on April 12, 2008, at El Cajon, California, the Navy lost one of its great World War II fighter pilots—a hero who inspired many.

Imagine you’re in a metal shed and someone throws rocks against the outside. That’s what it sounded like when machine-gun fire ripped into my Hellcat. I looked around, and sure enough, a pair of Japanese Zero fighters was right behind me. Tracers were coming at me.

I was the pilot of a magnificent Grumman F6F Hellcat, probably the best fighter of World War II. I was a member of Navy fighter squadron VF-9, operating from the USS Essex (CV 9). We were escorting our carrier’s bombers on a strike to Rabaul, New Britain, in the South Pacific on November 11, 1943. American troops had just landed at nearby Bougainville.

This was a big battle, high over Rabaul, with 100 Zeros and 50 Hellcats fighting one another and planes tumbling all over the sky. When I heard slugs hitting my Hellcat, I wondered if this huge, sprawling dogfight was going to be the last of my brief (so far) Navy career, which had begun shortly before Pearl Harbor. I had never really wanted to kill or be killed, but since childhood, I had wanted to fly. Early aviator I was born in 1921 in Georgia into a middle-class family. I was nine years old when Dad arranged my first flight, in a Ford Tri-Motor. Soon afterward, I saw a fighter plane for the first time. I wanted to fly fighters. I attended college in Georgia, but my real satisfaction came from qualifying for naval aviator training. I was learning to become a Navy pilot when the Japanese attacked Pearl Harbor. In training, I flew the Brewster F2A Buffalo; it was completely inadequate. After pinning on wings and ensign’s bars in 1942, I trained in the Grumman F4F-4 Wildcat. They assigned me to Fighting Nine, or squadron VF-9.

Being a Wildcat pilot was an unforgettable experience. The ship’s stalky landing gear gave it dubious ground- or deck-handling characteristics. It could be “mushy” when maneuverability counted most. You caught a violent draught if you slid the cockpit hood open in flight. You had no provision for jettisoning the hood in an emergency. The pilot’s seat was too low relative to the location of your head.

An early problem was the tendency of the Wildcat’s .50-caliber Browning M2 guns to jam for no visible reason. In early carrier operations, the problem went unnoticed, but in the harsh conditions of tropical combat more than one Zero pilot escaped with his life because the Brownings wouldn’t shoot. Navy ordnance men suggested a solution that divided the ammunition trays to keep belts from shifting. This modest change worked and was adopted.

We expected to go to the Pacific when VF-9 went aboard the carrier USS Ranger (CV 4). Instead, I saw my first combat in November 1942 during Operation Torch, the invasion of North Africa. While many naval aviators were confronting Japan’s vaunted Mitsubishi A6M2 Zero, I was in the Mediterranean wondering how my Wildcat would perform against a German Messerschmitt. Several Wildcat pilots in my squadron racked up aerial victories, not against Messerschmitts but against Vichy French pilots flying the Curtiss Hawk 75. 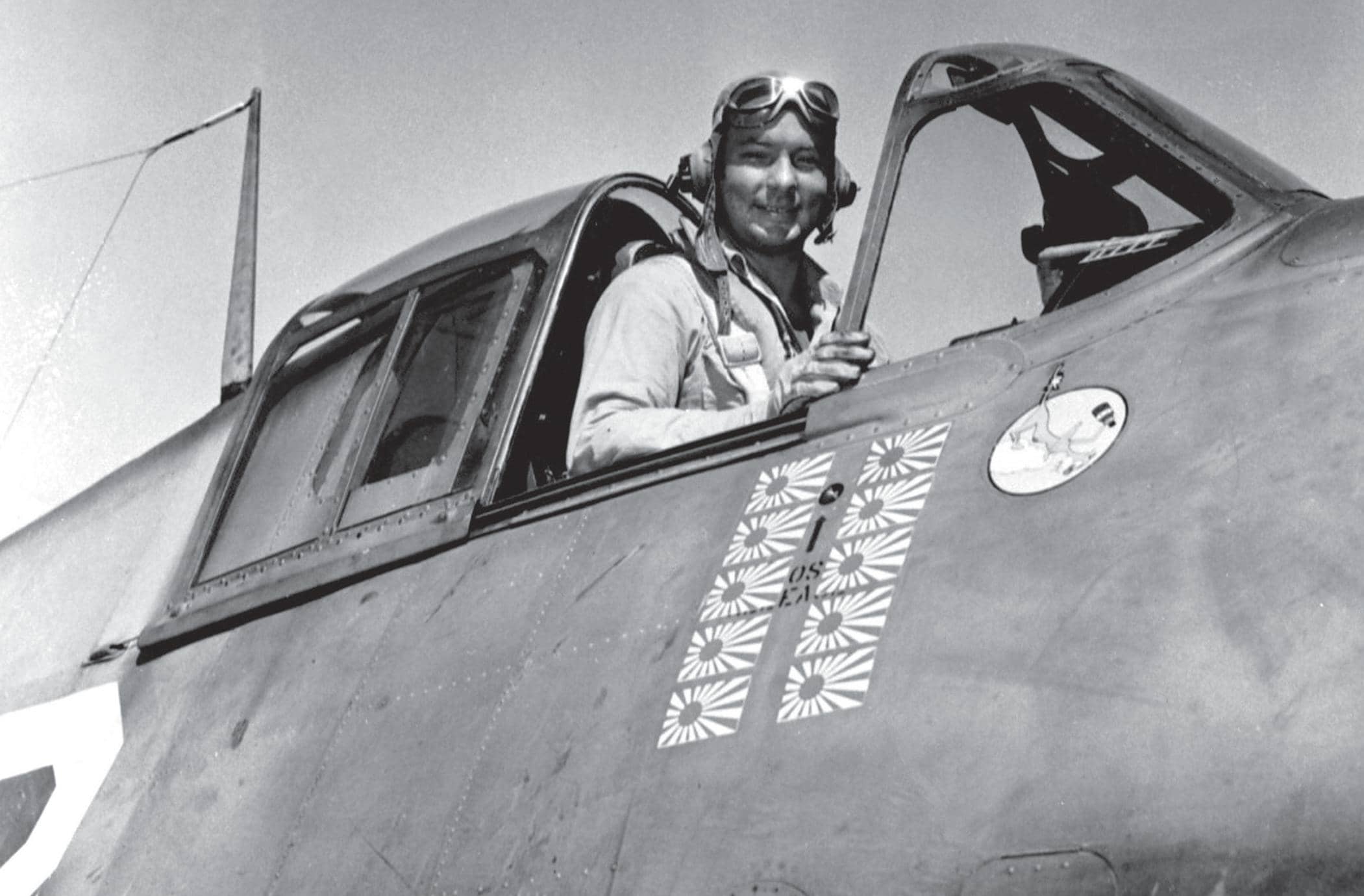 We came home and were berthed at Naval Air Station Oceana in Virginia. They said we’d be converting to F4U Corsairs. Instead, VF-9 became the first operational F6F-3 Hellcat squadron in August 1943. Grumman built 12,275 Hellcats between June 1942 and November 1945, the largest number of fighters ever to be produced at a single factory.