Rabbits Out Of A Hat 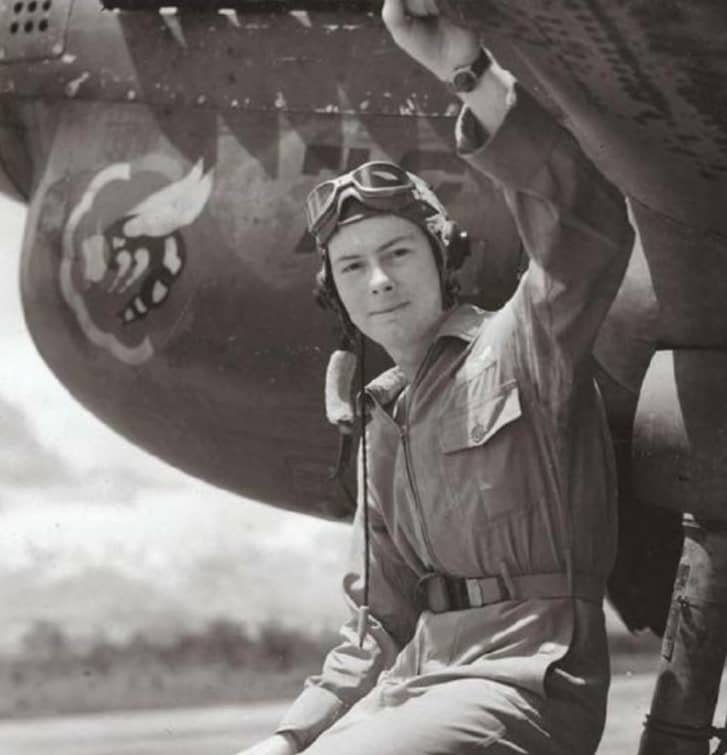 It happened twice in the same morning: The same question (more or less) was asked about World War II wristwatches. My question was first. We had just received a raft of e-mailed WW II images concerning watches from two of our most appreciated archivists: Stan Piet and Jack Cook. As I was going through the images, a question popped into my head and I fired it off to Jack Cook as a challenge.

“Jack,” I said, “here’s a tough one for you. I wear my watch with the face on the inside of my wrist, rather than the outside, and have since I was a teenager. I started doing this because I read that P-40 pilots did that because of the way that the landing-gear handle worked; they were constantly ruining watch crystals. Being an easily impressed youngster, I started wearing my watch that way. Have you ever seen anything having to do with that?”

About five minutes later, I got the image (at right) from him. Question answered. Just before I received the photo from Jack, however, I got a note from Betty Nero, our art director.