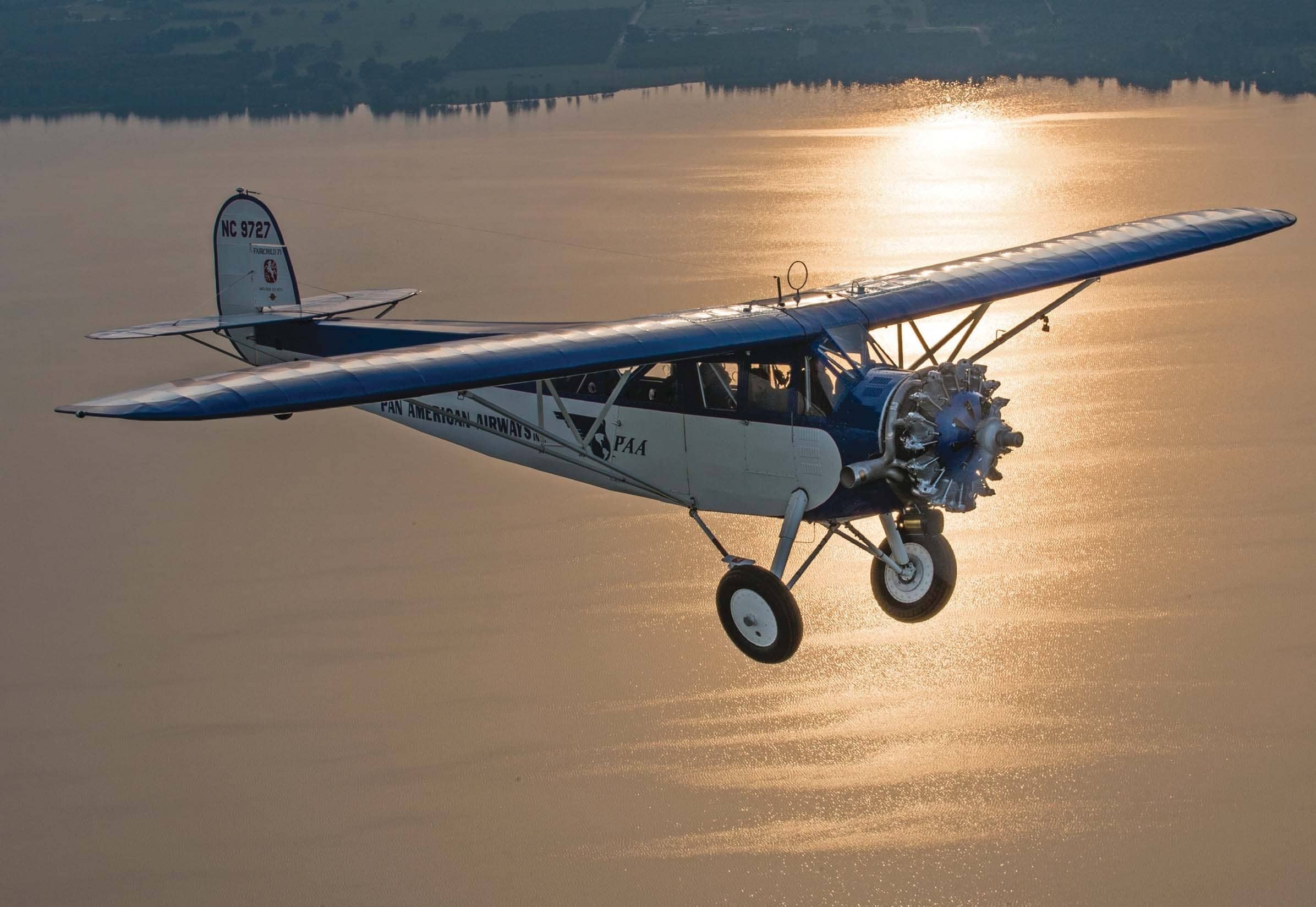 A Working Bird to the End

If you were into airplanes at the time, the 1920s was an exciting time. The previous decade had seen the airplane enter as a rickety box kite that, by the end of the decade, had morphed into an amazingly lethal tool of the fighter pilot’s trade. The 1920s saw similar progress but in a less lethal vein. The concept was so new yet so basic that entrepreneurs ran with it and put an airplane manufacturer on almost every corner.

It is unknown exactly how many aircraft ventures were started and had failed in the ’20s. At the same time, however, famous names such as Cessna, Travel Air, and WACO had the staying power to continue into the ’40s. One of the companies on this short list was Fairchild. 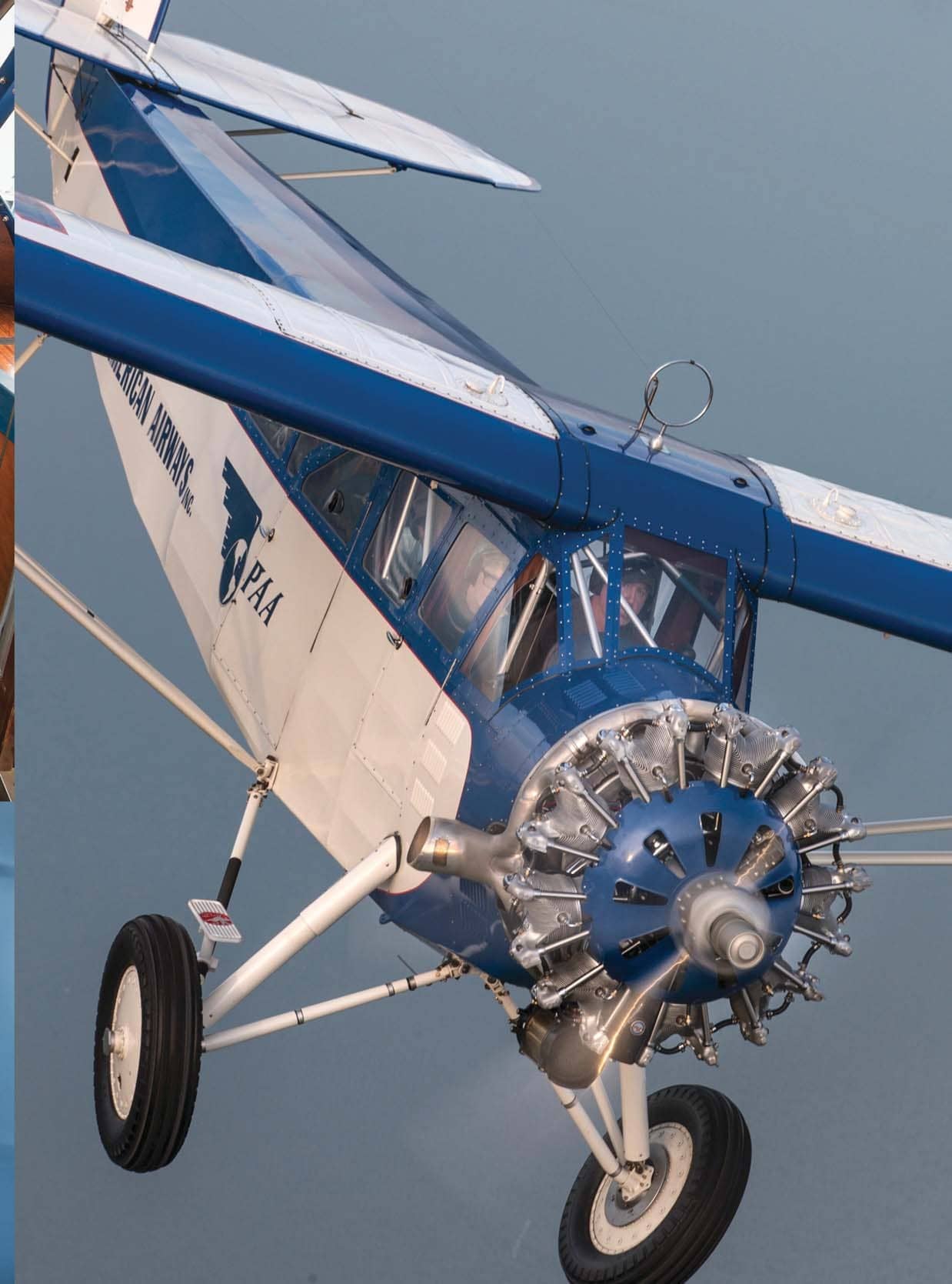