D-Day Is More Than Just A Day 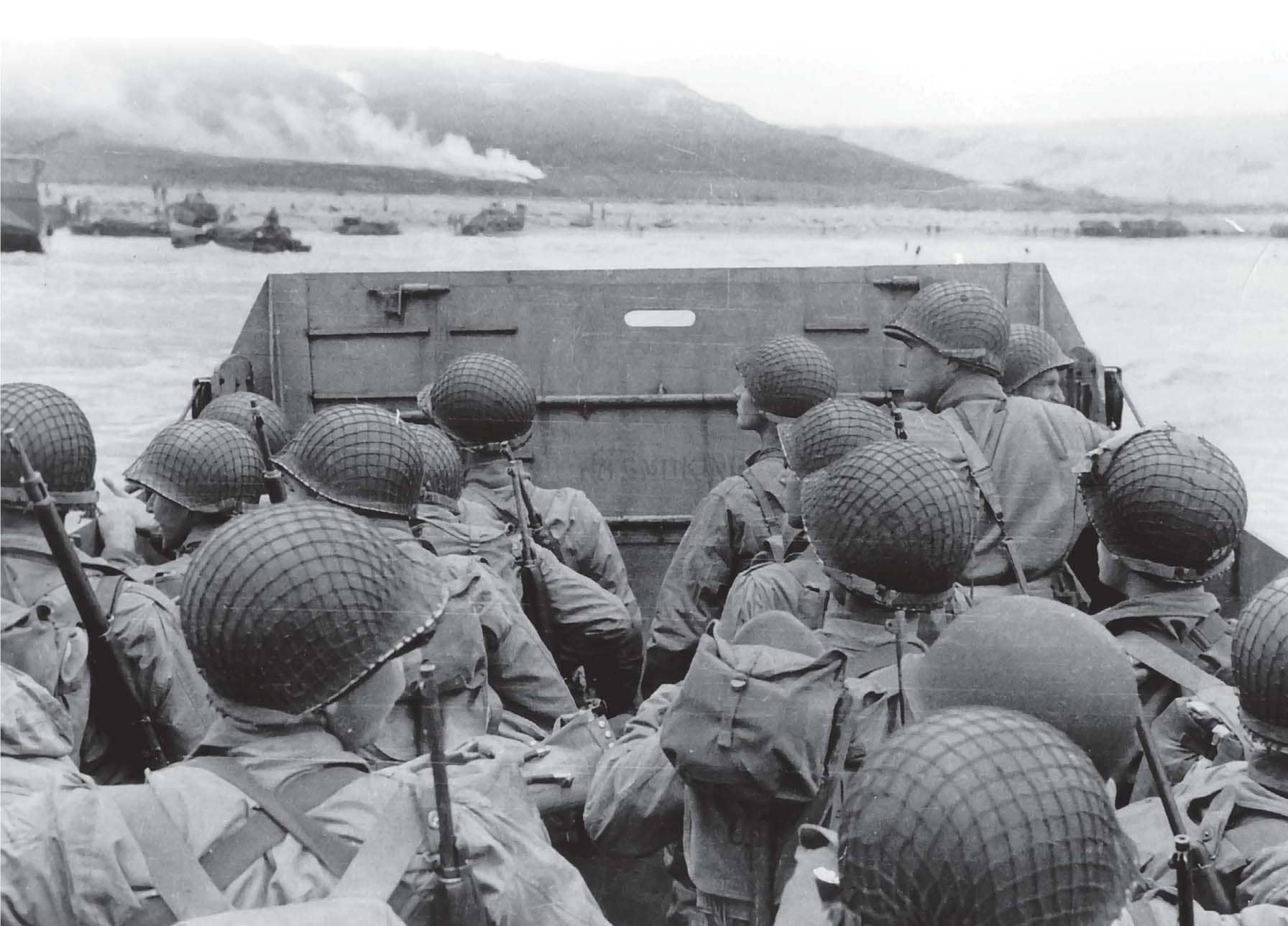 It has been 75 years since hundreds of thousands of young men of all free nations focused their energy and their lives on the beaches of Normandy, France. As that generation slips away from us, we have to remember that it was young men, not the ships, airplanes, or arms that caused history to turn a corner. Their success on that day is the seed from which the lives we now enjoy grew.

You leaned against the steel side of the landing craft as it pitched and dived over the surf. The steel was cold. And wet. You were wet. Each time the craft fell off a wave and dived, the surf broke over the top of the ramp front of you. The noise was incredible. Explosions everywhere. Ships firing behind. Explosions on the bluffs ahead. Enemy fire heard mostly as incoming whistles followed by explosions.

The thought of what lay on the other side of the steel bulkhead ahead of you that you knew was going to fall and expose you to the war any second all but paralyzed you. You could feel the adrenaline coursing through you, causing the muscles in your legs and upper arms to twitch and your teeth to clinch so tightly together you were afraid they’d break. But there was nothing you could do about it. You knew it was fear doing its best to cause your brain to short-circuit, and you had to fight it. Which was clearly impossible.

A part of you wished that damn ramp would suddenly yawn open and the waiting would be over.