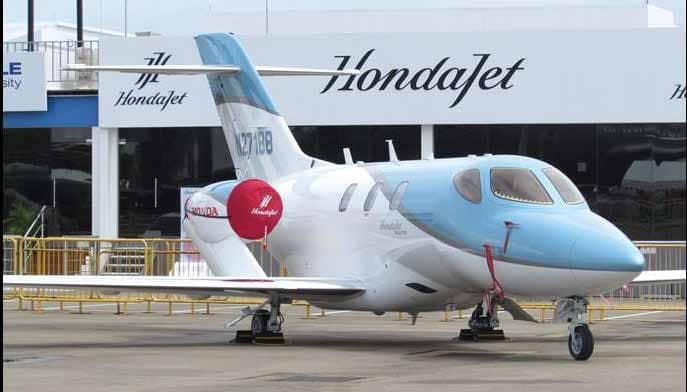 Owing to the pullout of majority big players in the aviation industry, courtesy the outbreak of Corona virus, Singapore Airshow is perhaps one of the most disconcerting and unsatisfying event in recent times.

While some companies reported record sales, others expressed gross disappointment with the low turnout. Billed as Asia’s largest aerospace and defence event, the biennial show ran from from Feb 11 at the Changi Exhibition Centre.

Reportedly, over 70 exhibitors of the original 1,000 companies withdrew from the show in its lead-up, including big names such as aerospace company Lockheed-Martin and aircraft manufacturer De Havilland. The trade segment of the show, which ran for the first four days, concluded on Friday (Feb 14). Several exhibitors said that they had seen fewer meetings with clients as well as lower attendance at their booths, compared with previous iterations of the show. Magellan Aviation Group, which buys and sells aircraft parts, initially had up to nine meetings scheduled every day during the show but most of these were cancelled, said Mr Mohammad Ali Dawood, its senior sales and marketing director for Asia Pacific. He added that the company did not plan to stay for the final day of the trade show.

“We had one meeting (with a client) on the first day and two more on the second day. Everybody else has cancelled for today and tomorrow,” Mr Ali, who has attended Singapore Air show every year.

MORE STORIES FROM AVIATION UPDATEView All