Drone Based Terrorist Attacks: Are We Ready To Tackle? 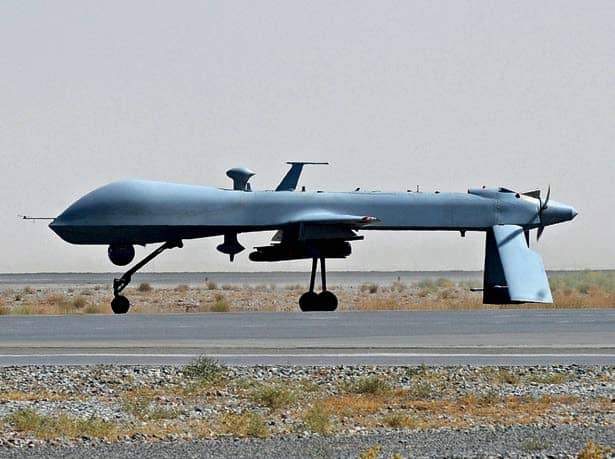 Towards mid September 2019, Abqaik and Khurais in Saudi Arabia, two prominent oil plants came under terrorist attack using drones, thus disrupting almost half of the crude oil and gas production in the country.

Houthis, an Yemen based rebel group claimed responsibility for the attack and called this act to be a retaliation to Saudi Arabia's military interference against Yemeni rebels since 2015. The attack saw 10 drones in total but no details were given out as to what tech was used behind these attacks. Reportedly, Houthi rebels have been using small- and medium-sized UAVs for reconnaissance, surveillance and suicide attack, as mentioned in a United Nations' Security Council report. Furthermore, the most commonly used drone by the Houthis is called Qasef-1 and was used for snatching ammunitions. The unmanned aerial vehicle used bears strong resemblance to Iranian made Ababil-2/T UAV and has been used in the province of Yemen beginning in the year 2016.

The Security Council, in due course of their investigation process cited distinguished features in the shape of V-shaped tail fins and a more powerful engine than before. The Samad 2/3 UAV carries a warhead with a total of 18 kg of explosives that comes mixed with ball bearings.

What is an UAV?

UAV stands for Unmanned Aerial Vehicle and is controlled remotely or can fly on its own along a pre set path to be used for photography or surveillance needs. Much advanced drones also employ GPS signals coming from satellites in order to connect and relay their location back to the pilot. Entry-level drones are primarily used for aerial photography needs and are limited to a certain speed level. This is exactly why it makes them a viable option for mapping large areas or for inspection across large distances.