Mudlarking Finds from the Time of the Mayflower 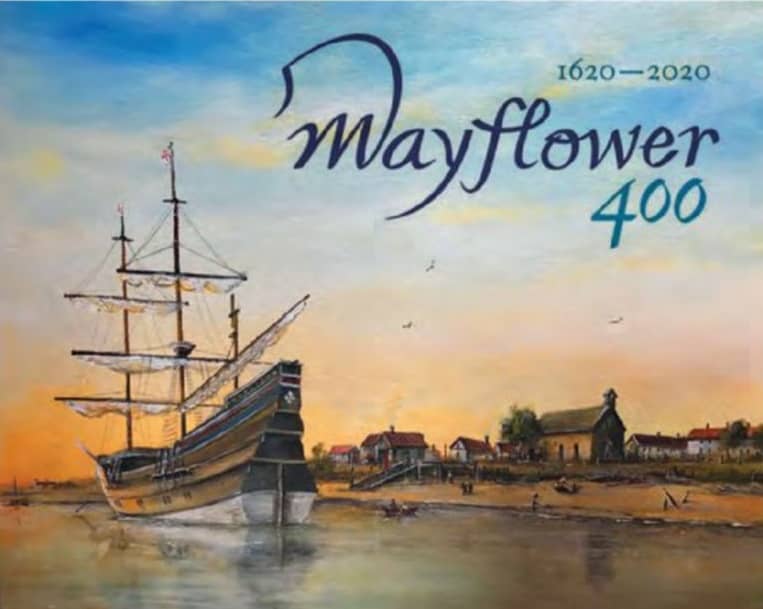 Did you know that the birth of the United States of America began on the River Thames in London?

In 1606, English colonists departed in three ships on the Thames in Blackwall (London) to start a new colony in Jamestown, Virginia, which would become the first permanent British settlement in North America. Several years later in 1620, the Mayflower ship (Fig.1) set sail on the Thames in Rotherhithe (London) on its historic voyage to the New World. These two momentous events established permanent British colonies in America which would eventually grow to become one of the most powerful and influential nations in the world. The River Thames was centre stage for these pivotal moments in world history. 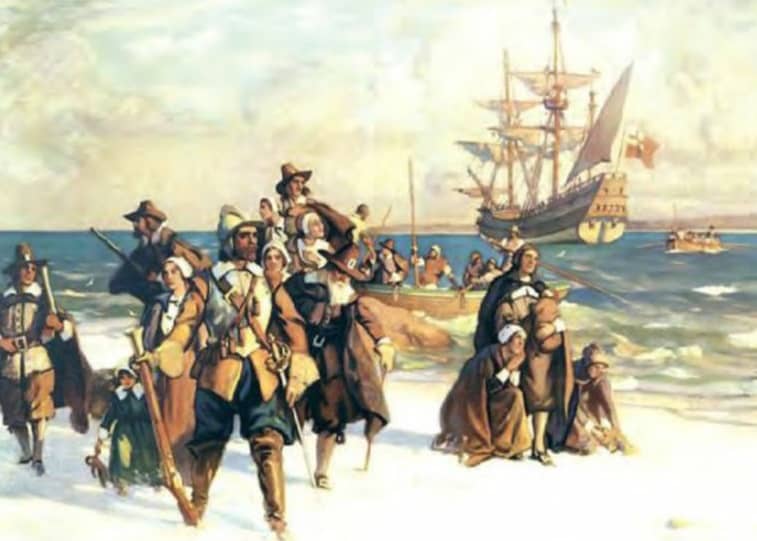 This year is the 400 year anniversary of the departure of the Mayflower from London on its historic voyage to America. While searching the exposed riverbed of the Thames in London, mudlarks have found many extraordinary artefacts from the 17th century which tell previously unheard stories of the people who lived in London at that time. Some of these are spectacular finds, as well as everyday objects and personal items which they left behind. Shipbuilding tools, cannonballs, musket balls, padlocks, clay pipes, buttons, buckles, leather shoes, pottery, bottle seals, cloth seals, coins, tokens, rings, knives, children’s toys and many other artefacts have been found. 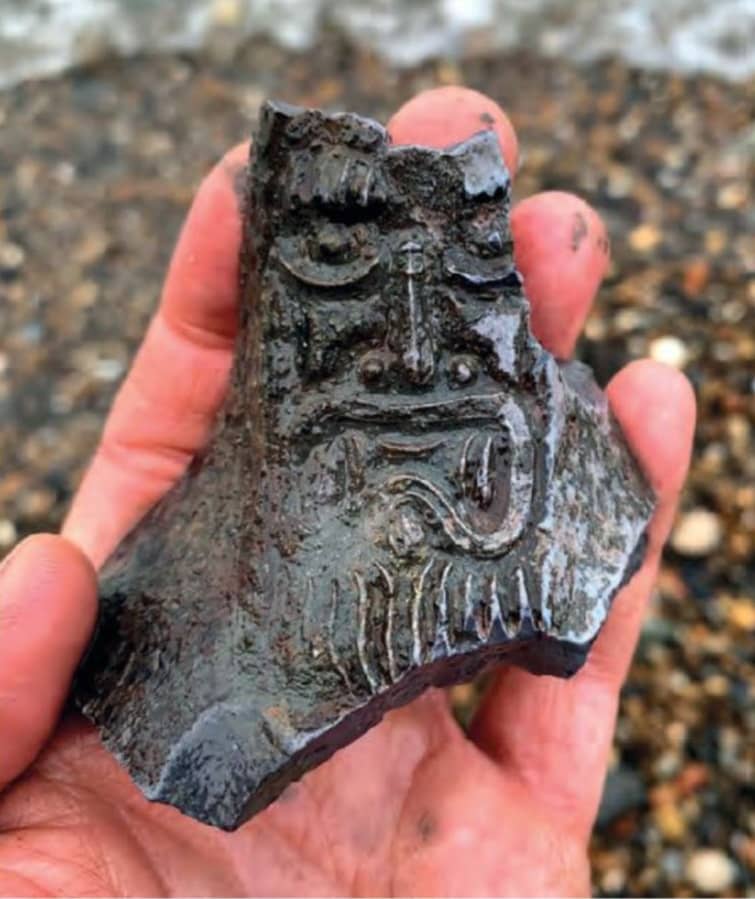 Several of these objects have been recovered near the spot in Rotherhithe where the Mayflower docked before its historic journey to America. The ship’s crew and 65 passengers boarded the Mayflower in London before sailing to Southampton to join the Pilgrims who had travelled on the Speedwell ship from Leiden, Holland. After the leaky Speedwell was abandoned in Plymouth, the Mayflower crossed the stormy Atlantic Ocean to the New World with 102 passengers and 30 crew members arriving in November 1620 (Fig.2). During the first winter, half of the poorly equipped Pilgrims died in the bitterly cold, harsh conditions in New England. Although they suffered many hardships, their sheer determination and perseverance established a permanent colony in North America. 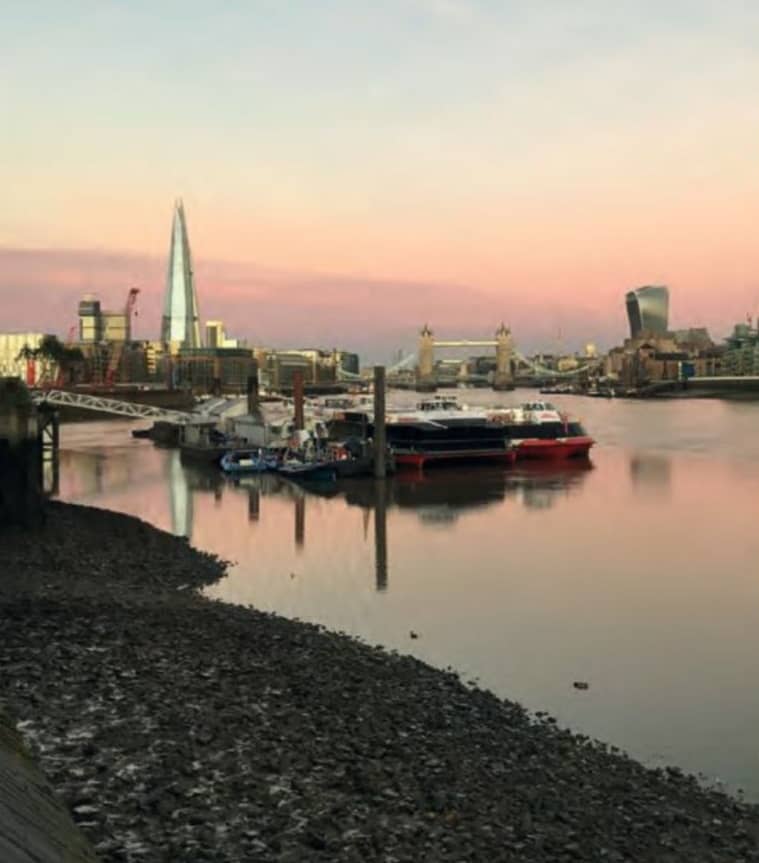 According to the General Society of Mayflower Descendants, an estimated ten million people currently living in America today are descendants of the Pilgrims who arrived on the Mayflower four hundred years ago. The friendly Wampanoag Indians taught the early colonists how to survive and live off the land. Following the first harvest in 1621, the Pilgrims and Wampanoag Indians celebrated together with a large feast which is considered the ‘First Thanksgiving’ and was declared a national holiday in 1863 by President Abraham Lincoln. Thanksgiving is one of the most popular American holidays which is still celebrated every November in the United States.

Christopher Jones, the captain and co-owner of the Mayflower, lived in Rotherhithe and was buried in St. Mary’s church in Rotherhithe where he had been a member. Located in a quiet, secluded neighbourhood along the River Thames, St. Mary’s church is surrounded by historic buildings which attest to the maritime heritage of this area of London. Across from the church, the popular Mayflower public house stands on the original site of the 16th century ‘The Shippe’ pub which Christopher Jones and his crew often frequented. 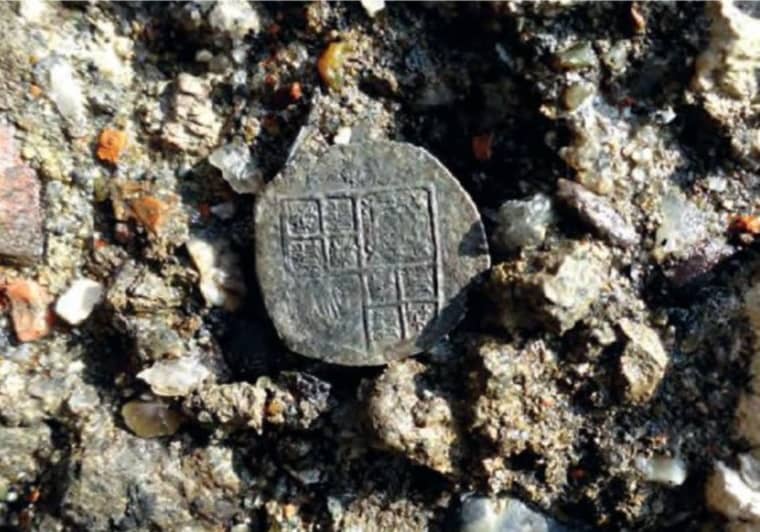