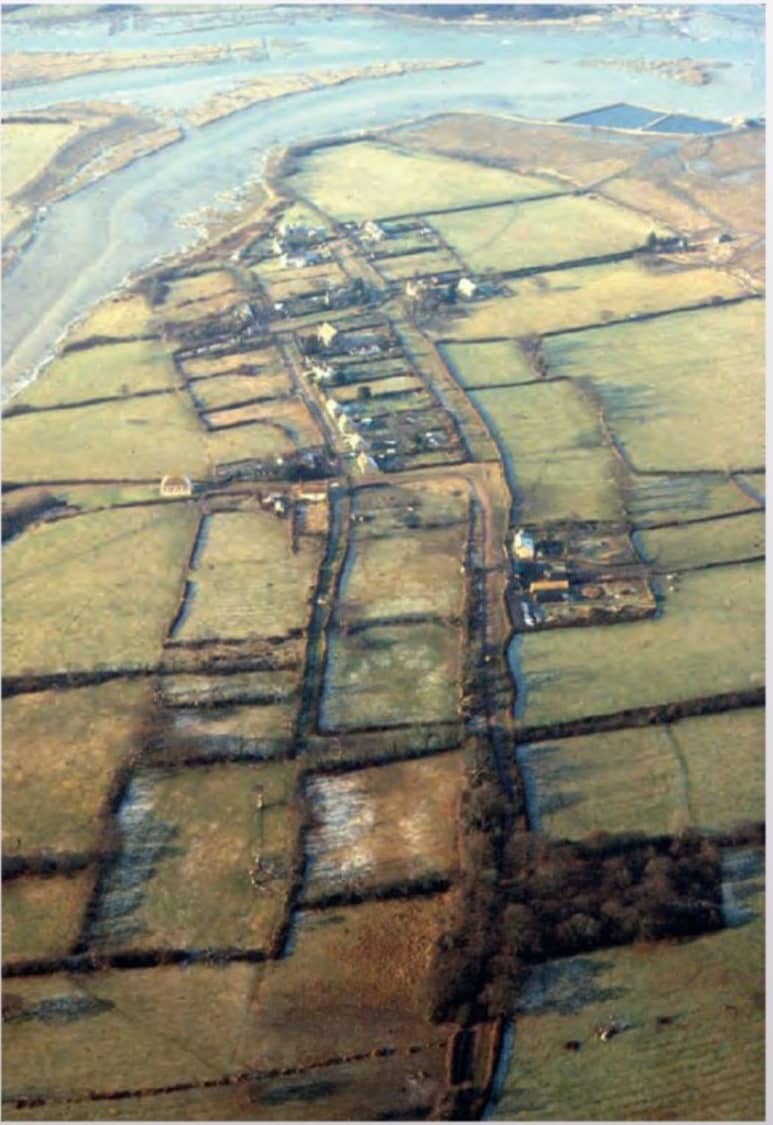 I work from the Museum of Island History at Newport on the Isle of Wight, the centrally situated ‘capital’ of the island.
Frank Basford

Finds Liaison Officer for the Isle of Wight

This location is handy for detectorists reporting finds and the Isle of Wight Council kindly provides me with office space. I collaborate closely with the Curator of Human History, Corina Westwood, whose office is next door to mine. I am also in close contact with the Council’s Senior Archaeologist Dr Rebecca Loader who is based at Ryde and has responsibility for the Historic Environment Record.

How and why did I get started in archaeology?

I didn’t get an academic start in life and had a disrupted childhood. I’ve come a long way from my infant school education just after the war when we used slates and chalk! When I was six, my family became homeless and we went to live with my grandparents on a country estate in the Cotswolds where my grandfather was the head groom. I loved playing in the Capability Brown landscape (even if I didn’t then know the name of the great landscape designer) and was fascinated by the numerous earthworks, particularly one in the ornamental woodland. This was a Roman road although nobody was able to tell me that at the time.

We moved to the Isle of Wight when I was fourteen so I am not a real islander, but my wife says I behave like one – which I regard as a compliment. I missed a lot of schooling and left without any qualifications but did pass an entrance exam to become an apprentice at Saunders-Roe aircraft company (later British Hovercraft Corporation). Later, however, job prospects on the Island were not good so I signed up for nine years in the Royal Navy, travelling to North and South America, the West Indies, Scandinavia and the Far East where I received a medal for active service in Borneo.

Back on the Island, I attended WEA archaeology classes given by Dr David Tomalin, later the County Archaeologist. I volunteered for David on excavations, including one at Rock Roman villa and then started my archaeological career as a Finds Illustrator at Carisbrooke Castle Museum. I worked at an Archaeological Field Officer for the County Archaeological Service for over 20 years since its inception in 1981 and was closely involved in the pioneering Wootton-Quarr inter-tidal project. In my last few years with the Service I specialized in recording finds and began working for the PAS in 2003.

What is my greatest achievement in archaeology?