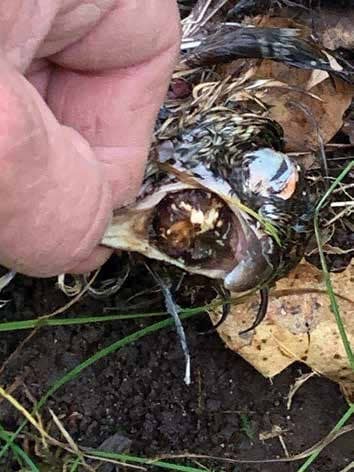 Reader Steve Lavalle of Manchester, New Hampshire, submitted this photo of a grouse he found while hunting in central Wisconsin.

Apparently, the grouse had choked to death on an acorn that was too big to pass through his crop.

A subsequent and highly non-scientific poll of a half-dozen grouse hunters with a combined total of more than 200 years’ experience revealed none of them had ever previously beheld the phenomenon.

Have any of you ever run across something like this? Please let us know by writing to info@uplandalmanac.com. 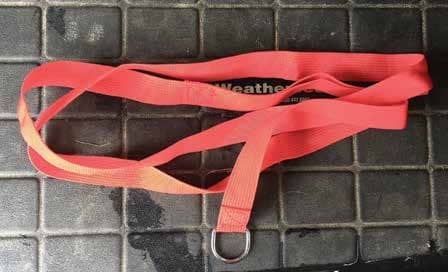 So That’s How It Started …

From the New York Times:

“In 1889, at the age of 26, Florence A. Merriam Bailey published Birds Through an Opera-Glass, considered the first field guide to American birds. The book suggested that the best way to view birds was through the lenses of opera glasses, not a shotgun sight. Her approach, now commonly practiced with binoculars, helped form the basis of modern bird watching.