A Season of Sharptails 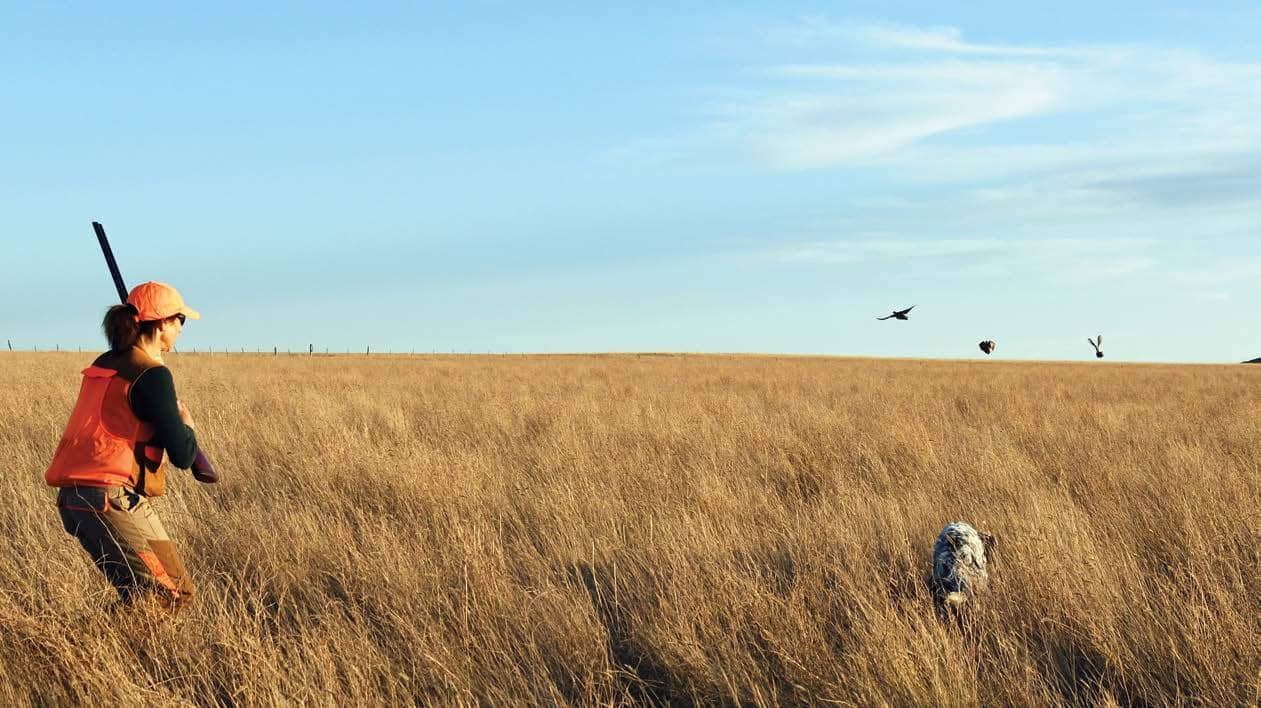 The birds erupted from knee-high grass, a scant 40 feet from the dark, twitching nose of a black-and-white English setter, his flanks, ribs and legs invisible to the eyes of the hunter. I swung on the nearest bird, the barred primary feathers of its wings beating frantically for lift into full flight.

Jack Ballard
Too hasty, my first shot flew wide. Now thoroughly panicked at the prospect of failing to reward Percy’s diligent dog work with a grouse, I cycled a second and third cartridge fruitlessly through the action of the Weatherby semiautomatic. 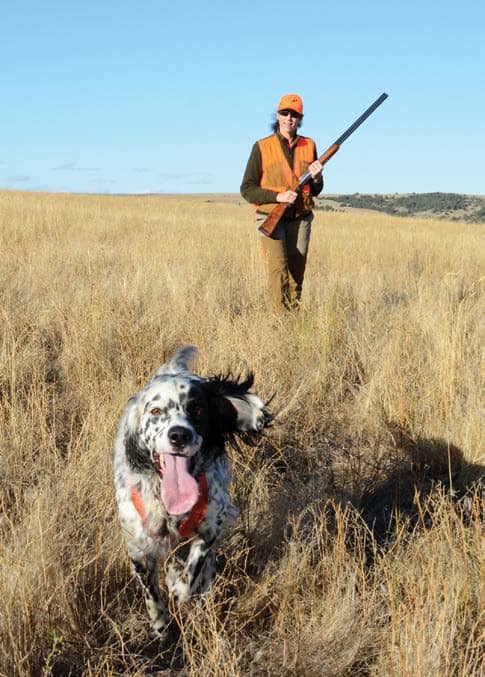 Sheepishly, I watched the birds glide back into the yellowed sward some 200 yards ahead. With the birds now scattered, no longer an intact covey, the odds seemed promising Percy would again get a snootful of sharptail scent and his handler, an opportunity to redeem his shoddy shooting. 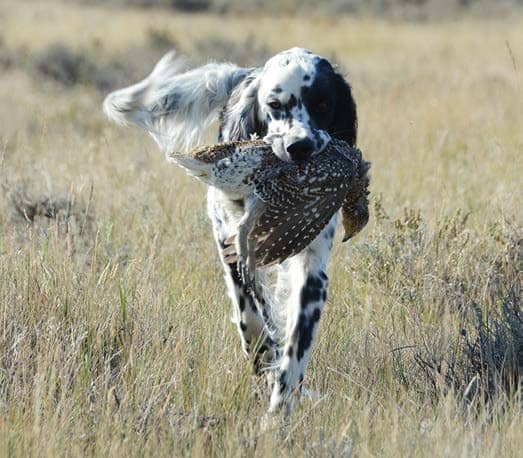 In the world of fly fishing, when directing the casts of a novice angler, the practical trout guide loves cutthroats. They’re easier to catch than rainbows or browns, affording the neophyte a welcome opportunity for success. The same is true of sharp-tailed grouse, for young canines and people alike. Gray partridges and pheasants routinely sprint from pointing dogs, frustrating the designs of pup and trainer. Sharptails, on the other hand, are much more likely to feel pinned by an advancing canine. Bouncing about in the kennels of many upland hunters in the likes of Montana and Wyoming are hundreds of pointers, setters and bird-hunting mongrels that first held a point over a single sharptail or a covey of its kin. 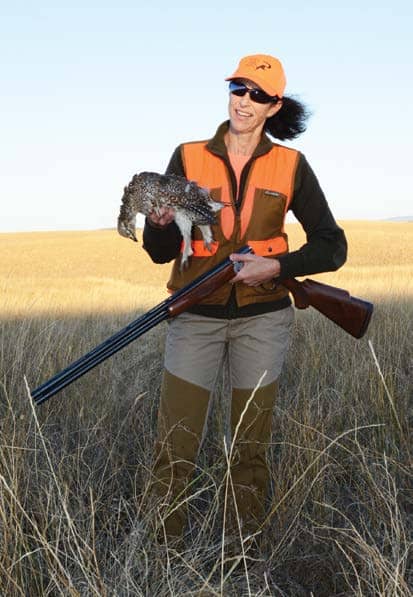 However, the notion that a canine companion has an easy job of bringing a sharptail to point is patently in error. A setter working a thick grouse cover in New England straying half the length of a football field from its handler may not be “out of mind,” but it’s almost certainly “out of sight.” On the lope for sharptails on the open prairie, where the horizon stretches for miles in any direction, a dog coupled that close to a hunter is at low odds of going birdy. The best sharptail dogs are those capable of ceaseless quartering in a mile-eating pattern that scours cover by the square mile, not by the acre. 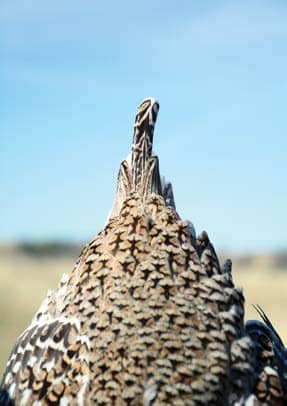 Energized by the flush, his enthusiasm on overdrive for this first grouse hunt of the season, Percy pinned a single in the same manner he found the covey. Sweeping nearly the entirety of the “once a wheat field now a grassland preserve” at a mile eating gallop, he skidded to a halt in the engulfing wheatgrass ahead. 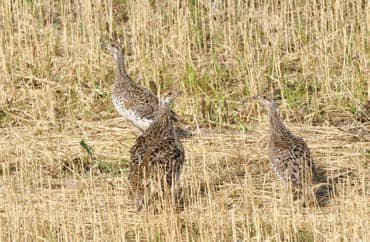 I strode as quickly as possible through an intervening 80 yards of stalky tangle. A small grouse, young of the year, burst into flight within easy range. A self-scolding after the previous flush seemed to have some effect. The bird dropped on the first shot. 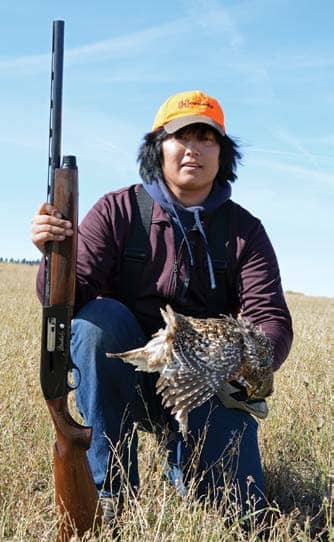 We picked up two more on the hike back to the dusty county road where the vehicle was parked, though I refuse to reveal the shot count required. A week into September, seven days of Montana’s upland bird season had expired. With shooting legal until New Year’s Day, the season of sharptails had just begun. 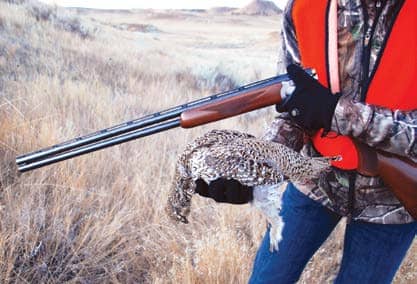